SAN BERNARDINO, Calif. (WABC) -- Police said up to 14 people were killed when at least two shooters opened fire at the Inland Regional Center in San Bernardino, California Wednesday. Two suspects were killed in a dramatic shootout.

The gun battle between police and the suspects left a male and female suspect dead at the scene. An officer was also injured. Police said a third person seen running from the area has also been detained for questioning.

Officers swarmed a neighborhood about a mile from the SUV shootout. Officers also searched a home several miles away in Redlands.

Around 2 p.m. ET, a shooting was reported at the Inland Regional Center, a nonprofit that works with individuals with developmental disabilities, at 1365 S. Waterman Avenue. The complex is comprised of three buildings.

RELATED: What we know about the Inland Regional Center

The attack took place in a conference area where the San Bernardino County Department of Public Health was holding a training session, said Maybeth Field, president and CEO of the social services center. She said the building houses at least 25 employees as well as a library and conference center.

"They came prepared to do what they did, as if they were on a mission," San Bernardino Police Chief Jarrod Burguan said, noting the shooters carried long guns, not handguns. Police shed no light on a motive.

Police said up to three shooters were involved. The suspects were described as heavily armed and possibly wearing body armor, according to Sgt. Vicki Cervantes with San Bernardino police.

No weapons were recovered at the center, though authorities were investigating unidentified items in the building and have brought in bomb squads, Burguan said.

At approximately 3:15 p.m. ET, police officers chased down a dark-colored SUV, which crashed a few miles from the regional center. Police said shots were fired, an officer-involved shooting occurred.

Inland Regional Center employee Brandon Hunt told Eyewitness News that the auditorium is regularly rented out to outside agencies. Hunt said approximately 550 people typically work at the facility at any given day.

Courts, schools and other facilities in San Bernardino were placed on lockdown for security. The Inland Center Mall was shut down for the day as a precaution. The mall was evacuated and employees were sent home.

Shortly before 3 p.m. ET, dozens of people were seen exiting the building with their hands up. Cervantes said police are taking them to a secure location. She said police are not aware of any other active scenes.

Marcos Aguilera's wife was in the building when the gunfire erupted. He said a shooter entered the building next to his wife's office and opened fire.

"They locked themselves in her office. They seen bodies on the floor," Aguilera said, adding that his wife saw ambulances taking people out of the building on stretchers.

Aguilera said his wife was able to get out of the building unharmed.

Terry Pettit said he received a text message from his daughter, telling him that gunmen were in her building and that she and some co-workers were hiding. She said there were 10 to 20 people were shot.

Multiple agencies were working together on scene. FBI and ATF agents were responding to the scene to assist local authorities.

The White House said President Barack Obama was briefed on the situation.

Stay with abc7NY for the latest information on this developing story. 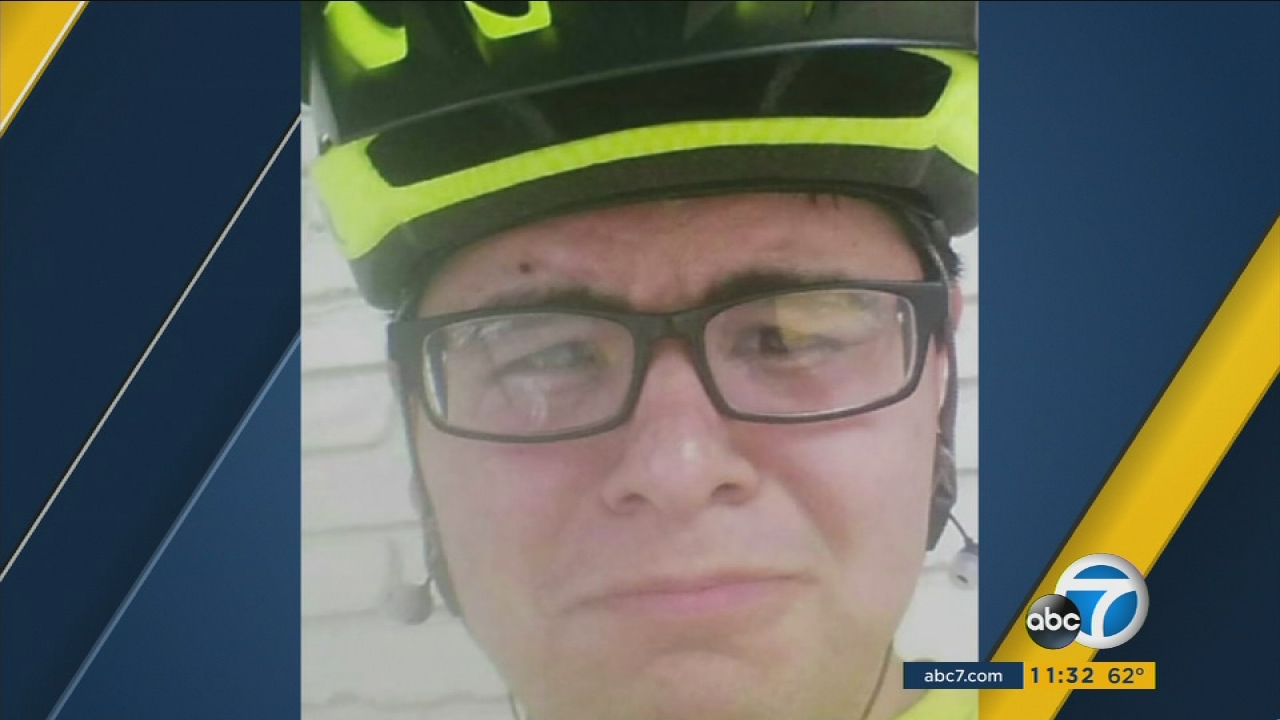 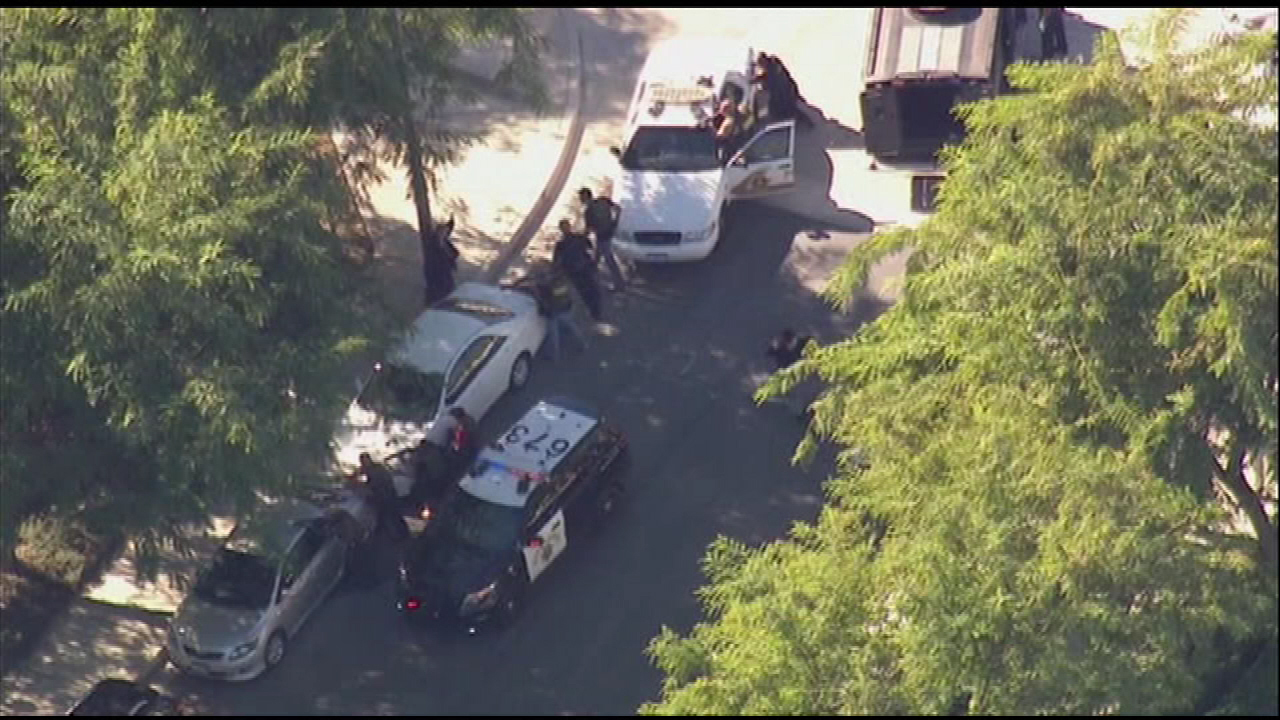 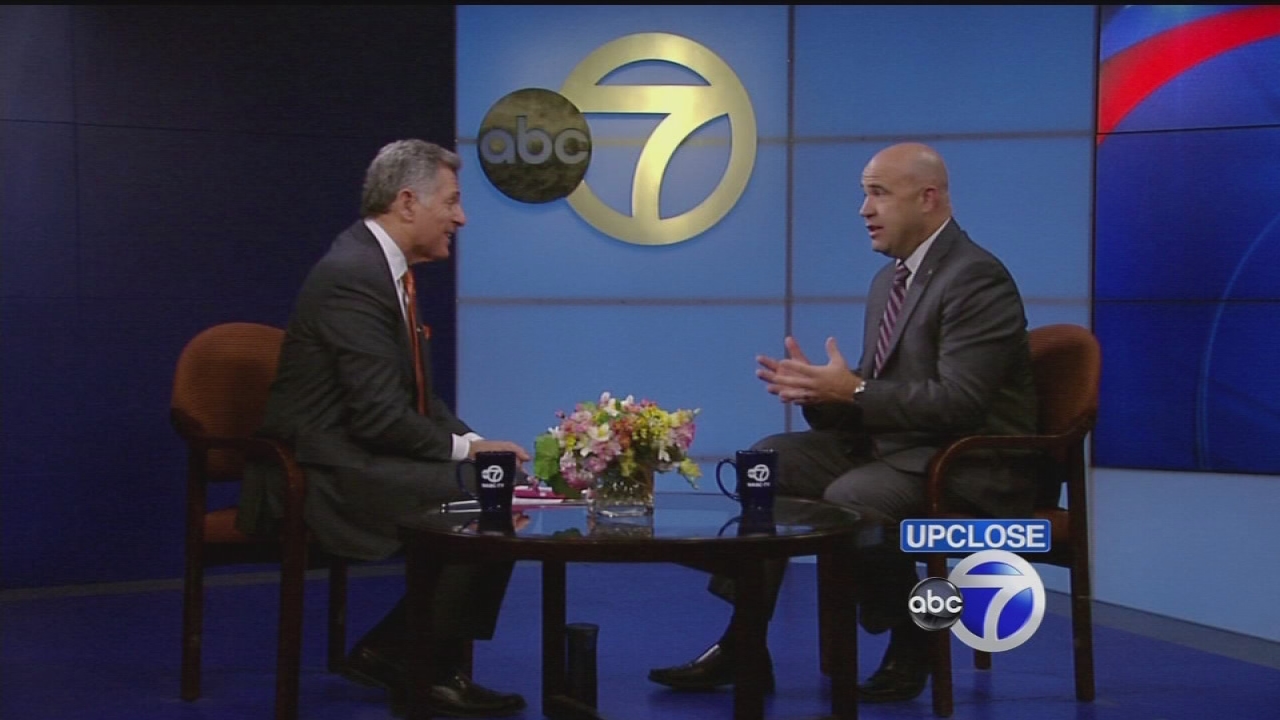 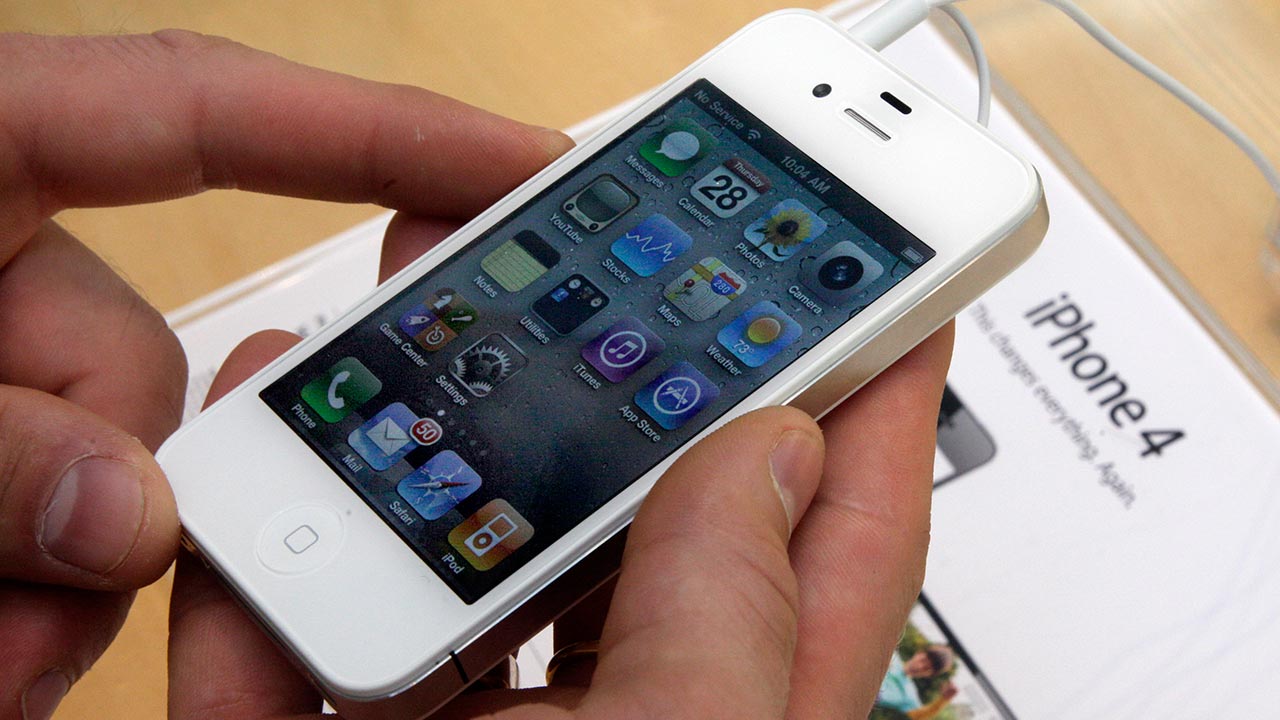