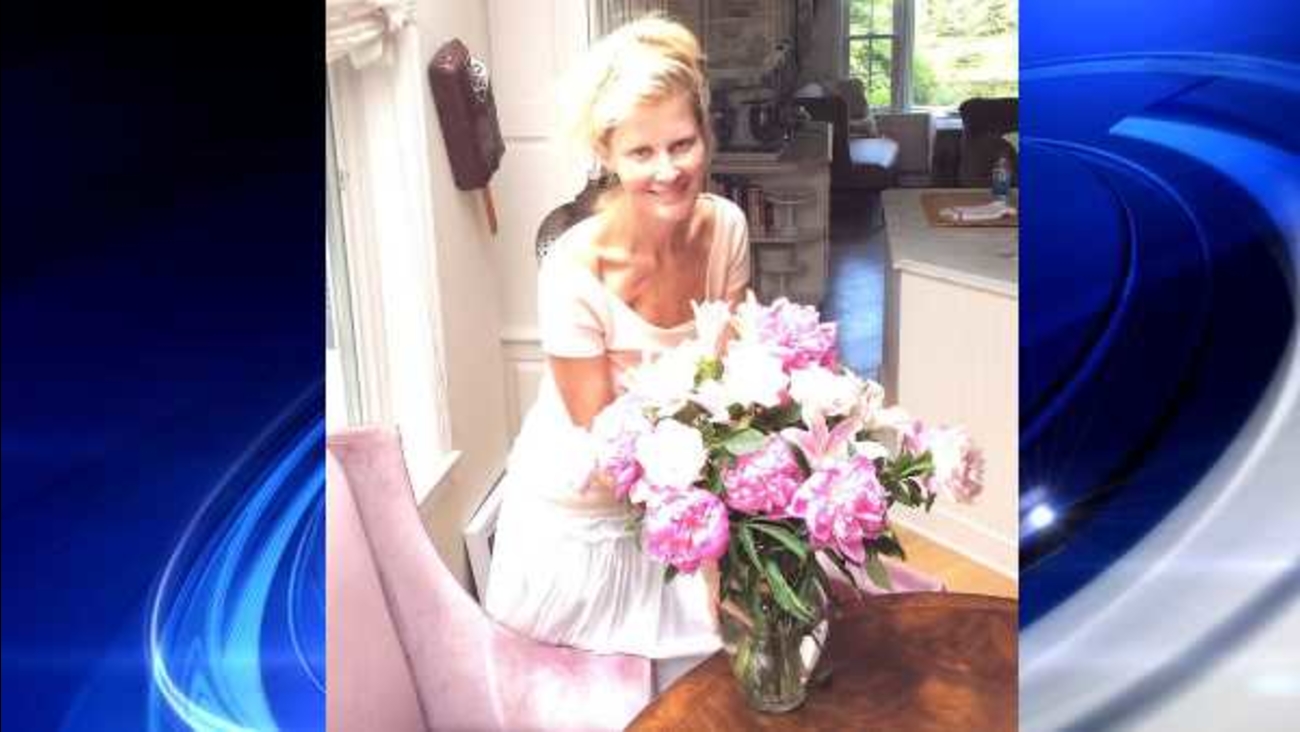 In a Facebook post, a representative for Lee said the "Semi-Homemade Cooking" star will be allowed to leave the hospital but will be on "heavy antibiotics" as she continues to fight an infection.

The representative says Lee, 49, may face additional surgery next week after doctors review her progress. Lee was rushed to the hospital Tuesday in the latest complication since she had a double mastectomy in May after receiving a breast cancer diagnosis.

"Sandra was hoping to avoid any further operations until her final reconstruction," the representative wrote on Lee's Facebook page. "She has had an incredibly difficult road of it... the first course of action is to get the infection identified and under control."

The post thanked Lee's fans for their messages of support.

Lee's live-in boyfriend, New York Gov. Andrew Cuomo, was attending a Billy Joel concert Tuesday at Nassau Coliseum on Long Island and had taken the stage to introduce Joel, a friend, shortly before he learned of Lee's hospitalization. He left the concert early and has since stayed close to Lee and held no public events.

Lee is a cookbook author, magazine publisher and television chef. Lee and Cuomo have dated for several years and share a home in Westchester County.