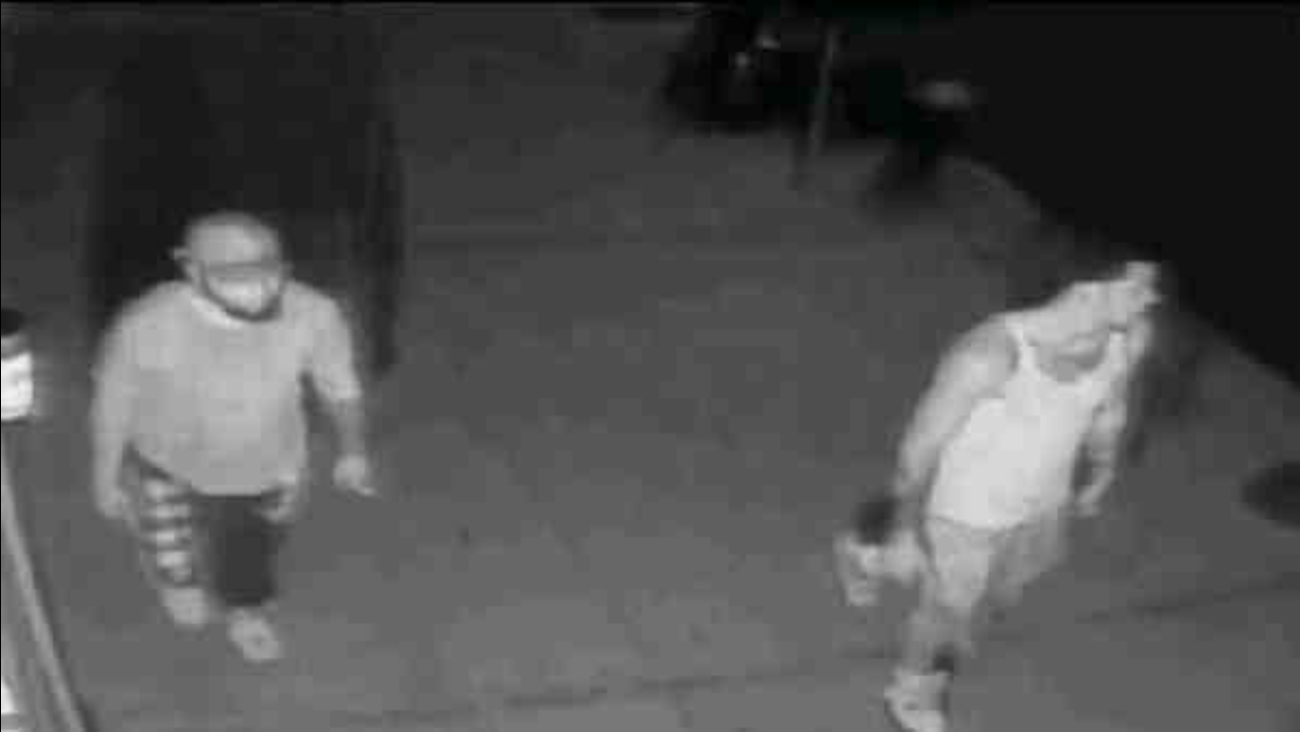 BROOKLYN, New York (WABC) -- Police have arrested a man in connection with the robbery of a sanitation worker earlier this month in Brooklyn.

Adrian Rivera, 21, of Brooklyn, has been charged with robbery.

Around 3 a.m. Aug. 11, at 4020 Ninth Avenue, two suspects approached a New York City sanitation worker while he was on duty.

One suspect threatened him with a handgun and demanded his property. The second suspect took the victim's wallet from his pants pocket, removed $10 cash and threw the wallet back at the victim.

Both suspects fled west on 40th Street with the money.

The second suspect has not been arrested.