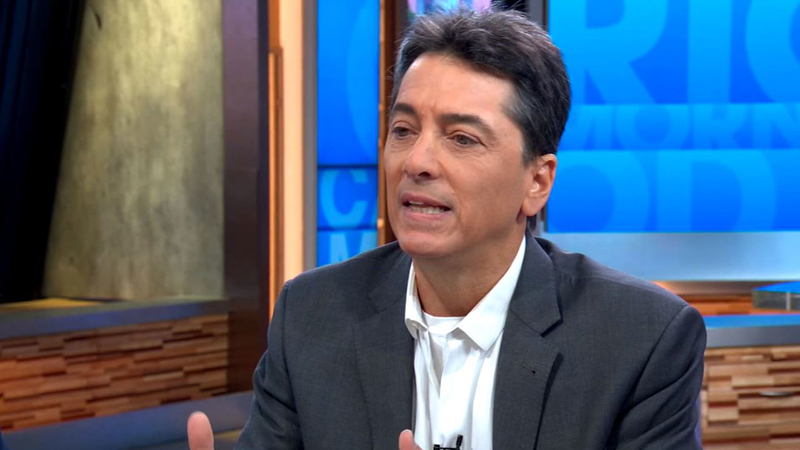 LOS ANGELES -- Prosecutors have declined to file charges against Scott Baio stemming from allegations by his former "Charles in Charge" co-star that he sexually assaulted her.

The Los Angeles County District Attorney's Office decided Monday not to file charges, saying in an evaluation that the statute of limitations had expired.

Baio's former co-star, Nicole Eggert, filed a police report against him in February, claiming that he sexually assaulted her while she was a teenager and working with him on the 1980s sitcom. Alexander Polinsky, another child actor on the show, has alleged that Baio assaulted and mentally tortured him.

Baio has denied all the allegations and said that he and Eggert were in a consensual relationship when she was of legal age.

Another of Baio's attorneys, Jennifer McGrath, characterized the claims by Polinsky and Eggert in February as "ever changing" and evidence of "continual hunger for publicity."

McGrath pointed to a photo of a smiling Polinsky and Baio that she said was taken at Baio's birthday party seven years ago.

Brian Glicklich, a spokesman for Baio, referenced an interview Eggert had given years ago where she said working with Baio on "Charles in Charge" was fun and that she would be happy to work with him again.

Eggert pointed out on Twitter that the case against Baio wasn't dismissed because of a lack of evidence but because of the age of the case.

On Tuesday, Eggert's attorney, Lisa Bloom, issued a statement: "I am proud to represent Nicole Eggert as she has spoken out and inspired others. We have been told that while the DA found Nicole and her witnesses to be credible, they could not prosecute due to the statute of limitations. Let's abolish the statute of limitations for child sexual abuse. Most victims aren't ready to talk about sexual abuse for many years. Unfortunately I have to break the news to victims everyday that they have no recourse as their claims are time barred."