The House of Representatives has passed the HEROES Act, a $3 trillion-plus coronavirus relief bill, but the legislation faces an uncertain future in the Senate.

Between a White House in transition and rising COVID-19 cases in the U.S., dozens of the top economists in the country are pressing lawmakers back at work in Washington to act quickly on passing a second stimulus bill to send $1,200 payments to tens of millions of Americans.

On Monday, an open letter signed by more than 125 economists was posted by the Economic Security Project, a group that looks into the feasibility of guaranteed income.

The letter cites lessons from the 2009 stimulus bill and the recent CARES Act as reasons to issue new rounds of payments, ideally until the economy recovers.

According to Economic Security Project, at least half of families have been impacted by pandemic wage losses, with low income, women and Black workers hit hardest.

The group also cites an Urban Institute analysis that suggests sending two more rounds of checks could keep 14 million people out of poverty.

The 127 economic and financial experts and scholars to sign the letter include Jason Furman, who was a top economist in the Obama White House, and Alan Blinder, a former Federal Reserve board vice-chairman. In addition, Dietrich Vollrath, a University of Houston economics professor, is among the signees, though, the letter notes he and many others signed the letter independent of their institutions.

While some may hold out hope for the next round of stimulus funds with the incoming Biden administration, the likelihood the current Congress acts on passing it is dim.

Lawmakers are expected to be back in session for three weeks after their Thanksgiving break, and with post-election tension still raw between the Democratic-run House and the GOP-held White House and Senate, a bill hasn't gone past the negotiation table.

The Democrats have proposed a "HEROES Act," which has been described as a non-starter by Republicans.

The video above offers details on the HEROES Act.

SEE ALSO: How to make the most of extra stimulus check cash 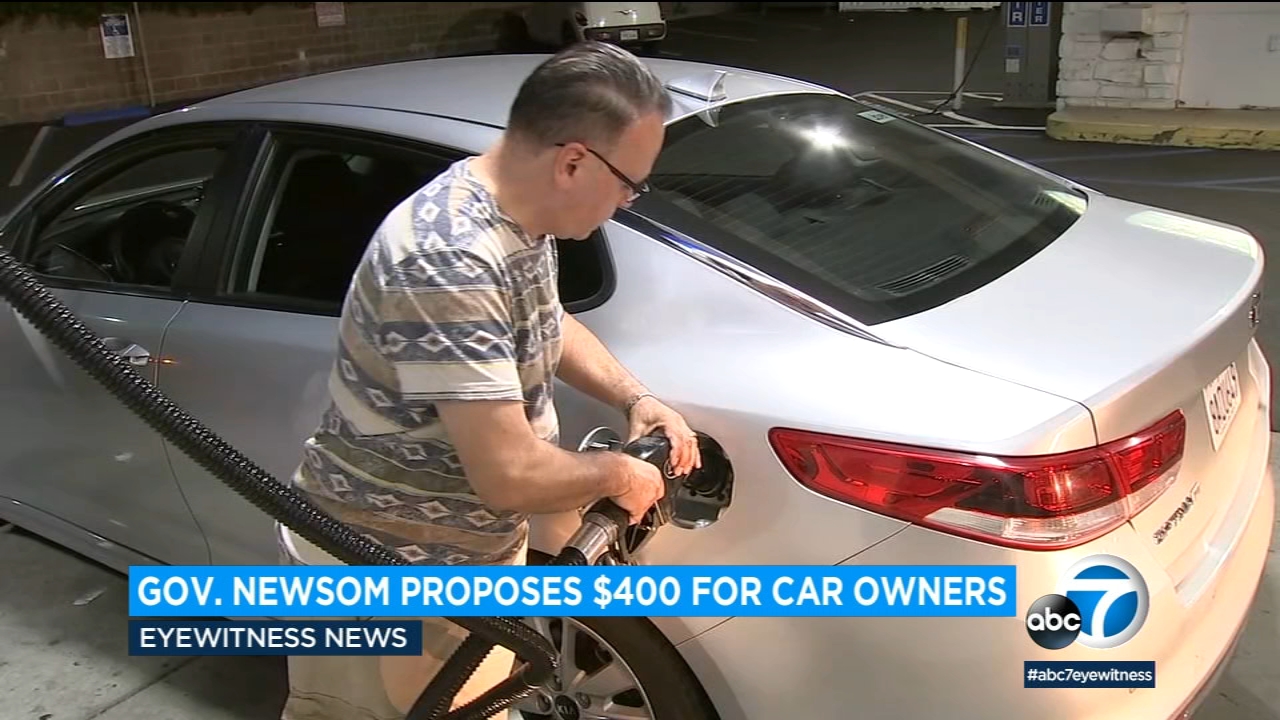 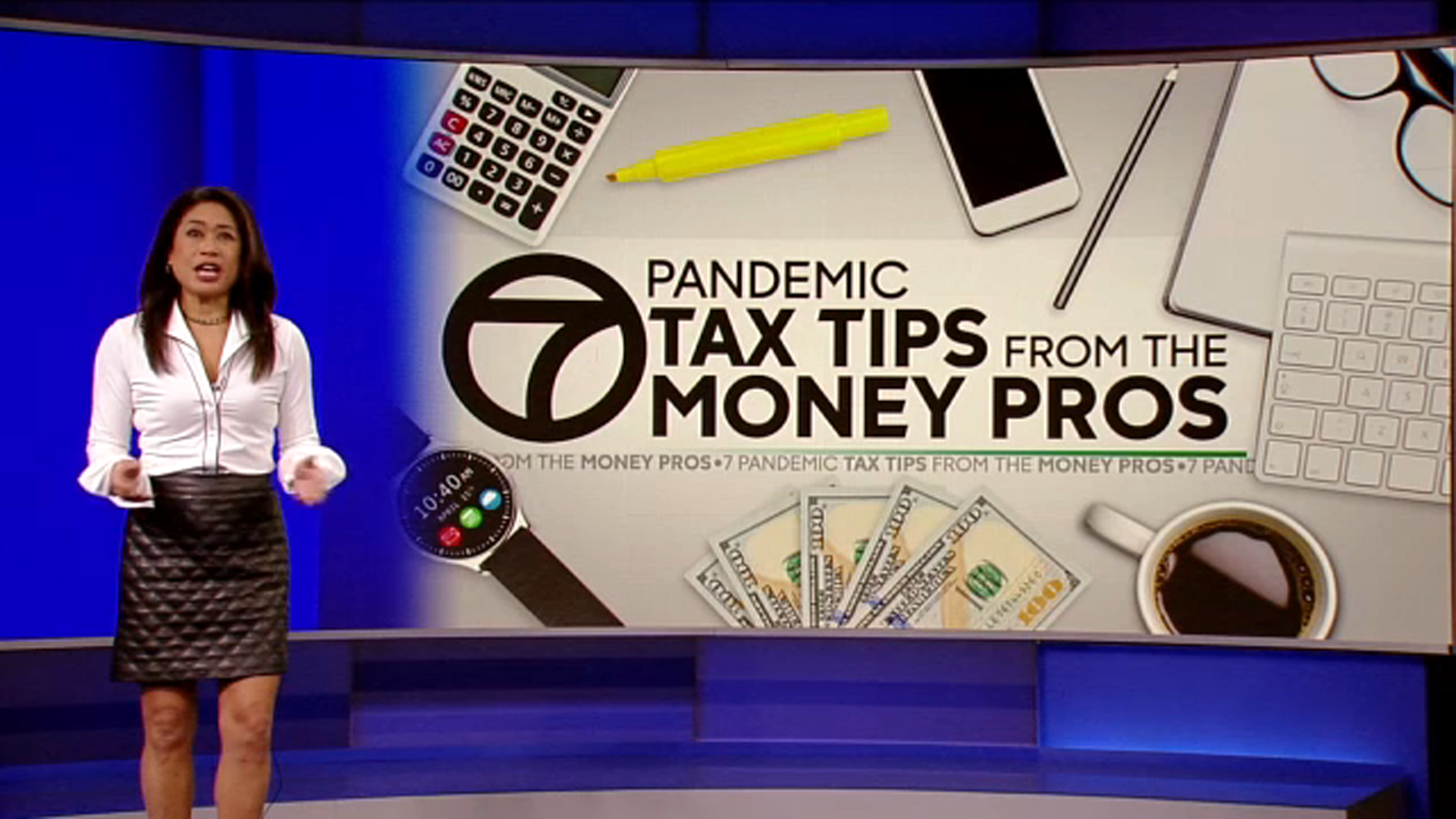