BOWLING GREEN, Ky. -- Police are investigating a suspicious package that was delivered to the home of Sen. Rand Paul, R-Ky.

The Warren County Sheriff's Office said in a Facebook statement late Monday that they were contacted by the U.S. Capitol Police in the afternoon regarding the package.

The package was then removed and transported to the Bowling Green Fire Department for analysis, police said.

The preliminary analysis showed that the substance inside it was "non-toxic," they said. "Further analysis will be conducted on both the substance and package."

The sender of the package is unknown.

Paul -- who said over the weekend he probably won't be getting the COVID-19 vaccine and who went from a former President Donald Trump critic to an outspoken supporter -- also tweeted about the incident Monday night.

"I take these threats immensely seriously. As a repeated target of violence, it is reprehensible that Twitter allows C-list celebrities to encourage violence against me and my family," he wrote in response to a Politico article about the incident.

His comment comes one day after American singer Richard Marx wrote on Twitter: "I'll say it again: If I ever meet Rand Paul's neighbor I'm going to hug him and buy him as many drinks as he can consume." In the tweet, Marx was referencing the moment in 2017 when Paul was attacked by his neighbor, Rene Boucher. The assault led to Paul being hospitalized with broken ribs and to Boucher pleading guilty to assaulting a member of Congress.

"I have been targeted multiple times now, it is reprehensible that Twitter allows C-list celebrities to advocate for violence against me and my family!" Paul wrote again, in response to a Fox News article reporting the news of the suspicious package delivery and mentioning Marx's tweet from this weekend.

Marx has not publicly responded to Paul's comments.

Officials have not released a motive or the name of a suspect in connection to the package. 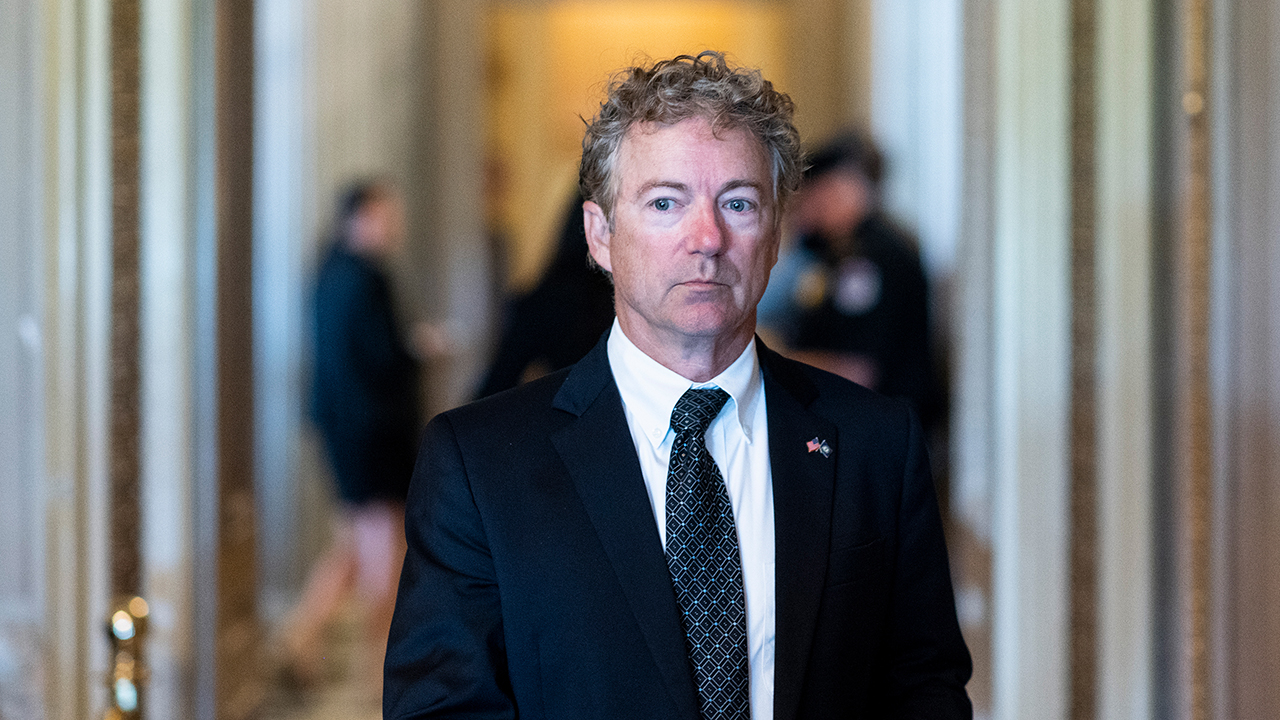 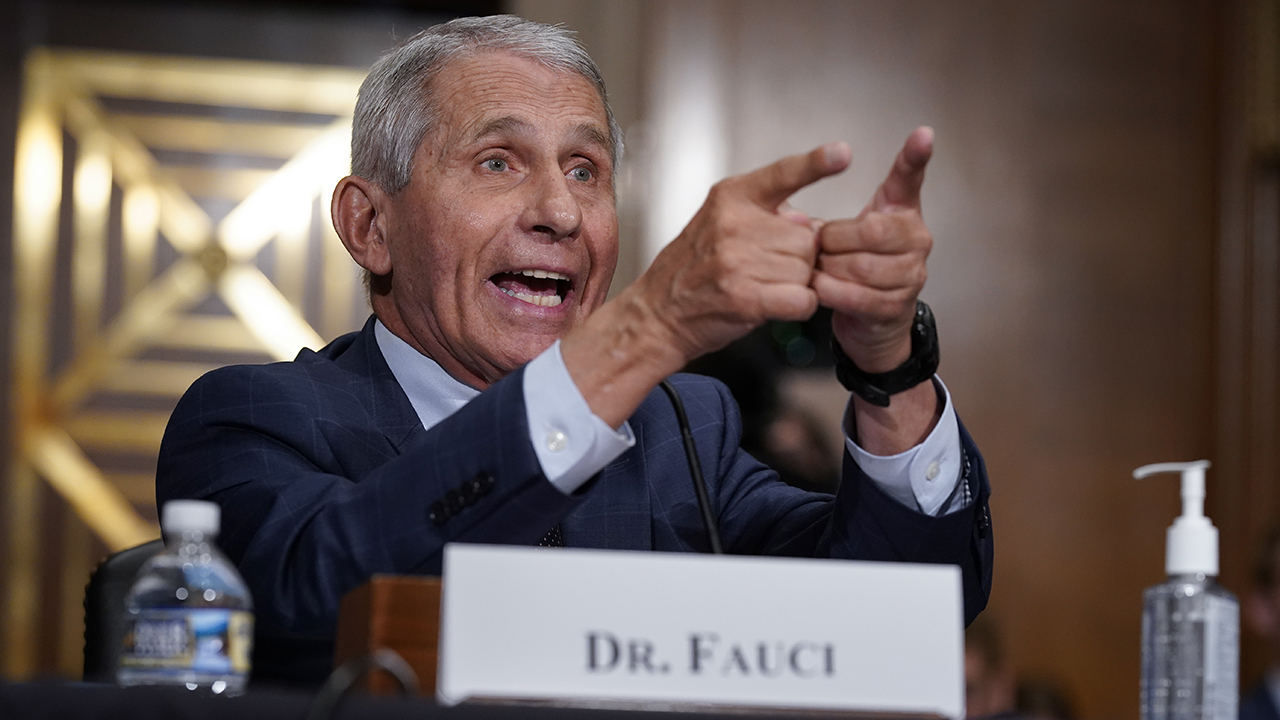 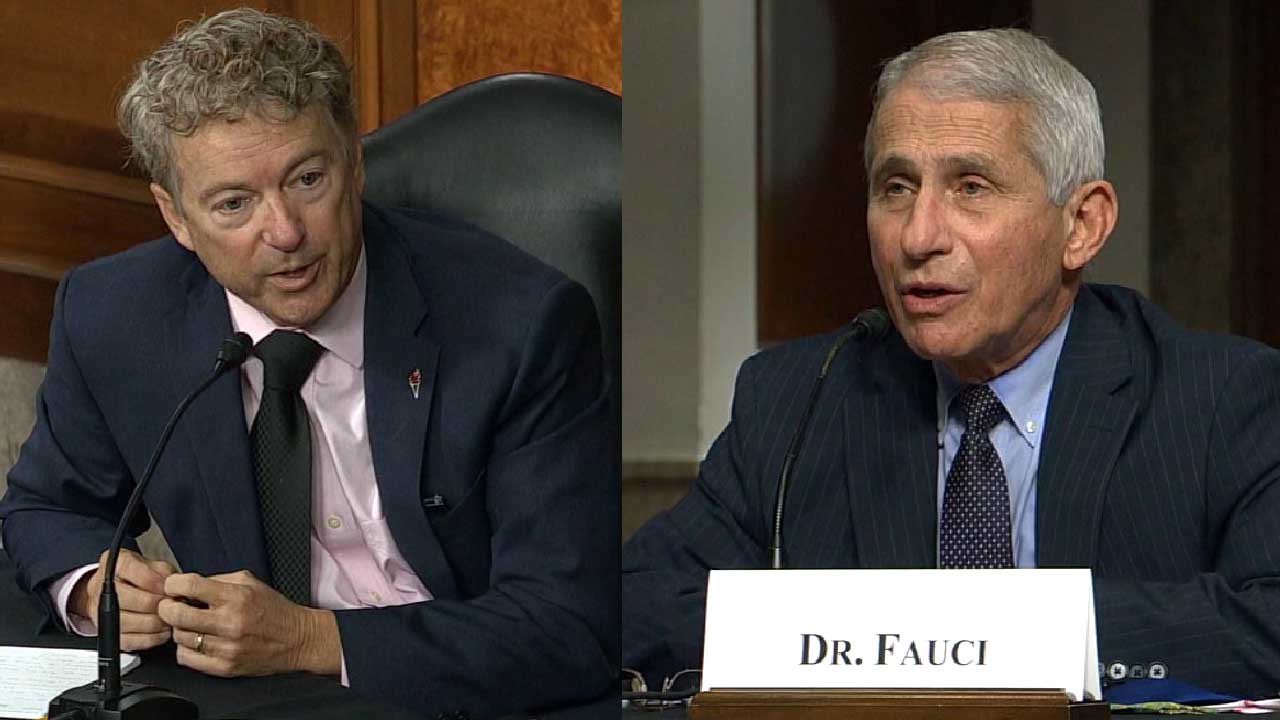