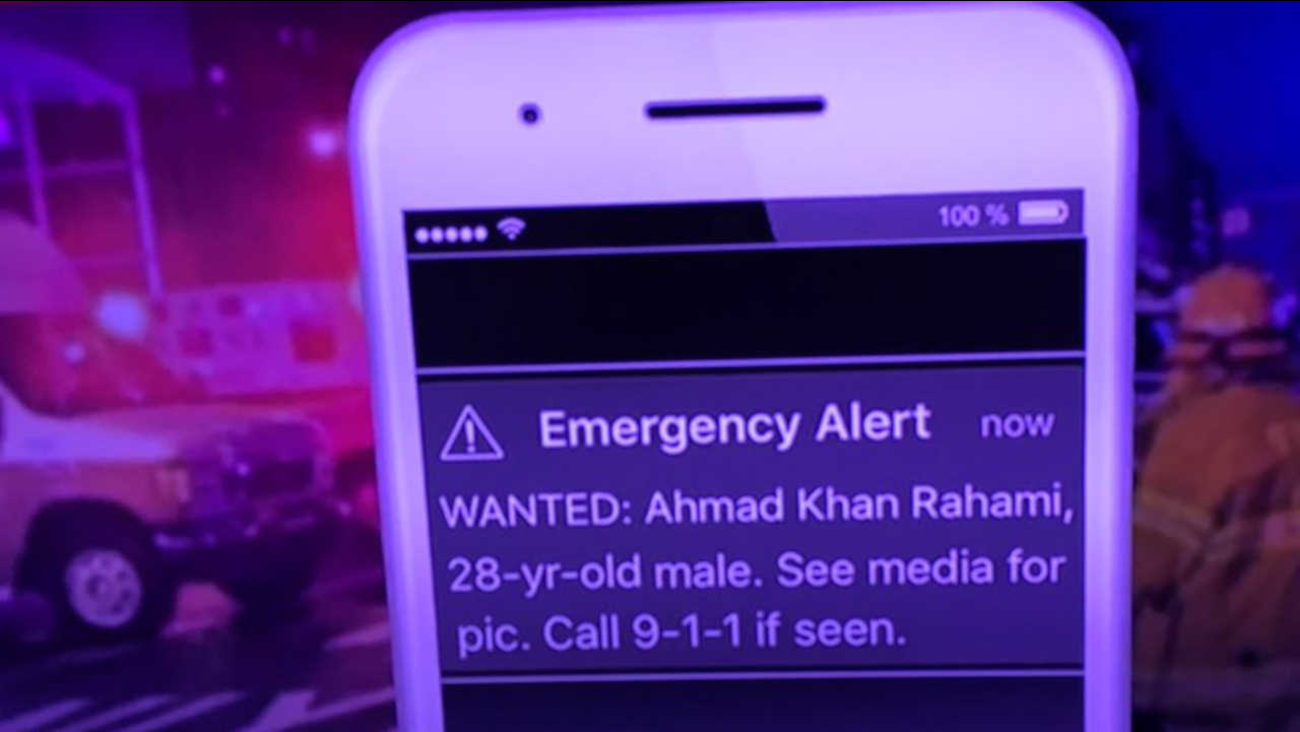 NEW YORK -- Sen. Charles Schumer says wireless emergency alerts should include photos - that includes the one sent to millions of New Yorkers last week about a bombing suspect.

The current system is only capable of sending 90-character messages. It can't transmit photos or video.

The FCC is considering a rule that would expand the message length and allow links to be embedded within them.