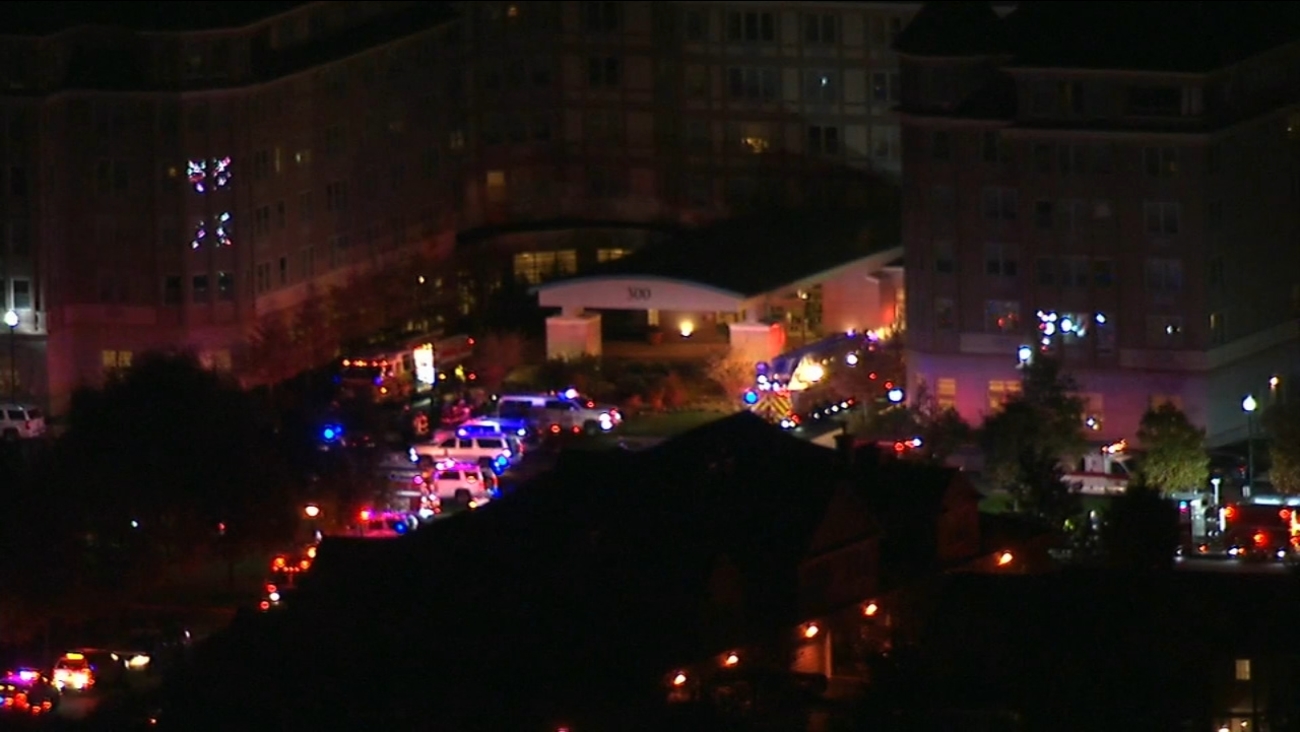 It happened at The Amsterdam at Harborside Senior Living on East Overlook around 5:15 p.m.

Firefighters said smoke in a resident's apartment triggered the fire alarm to go off and activated the sprinkler system.

Residents on two floors of the facility were evacuated as a precaution.

The person who lives in the apartment where the smoke originated was taken to the hospital to get checked out, and has since been released.