Man plummets 500 feet to his death in Sequoia National Park, woman falls 30 feet trying to save him

The 56-year old man was with two other hikers when he fell 500 feet from the summit ridge of Mount Russell in Sequoia National Park.

SEQUOIA NATIONAL PARK, Calif. -- A Memorial Day hike ended in tragedy when a man lost his balance and plummeted 500 feet to his death off the summit ridge of a mountain and a woman who tried to grab him as he was falling was severely injured after tumbling 30 feet in her rescue attempt.

The incident happened on Monday, May 31, when a three-person hiking group was making their way along the summit ridge of Mount Russell in California's Sequoia National Park and a 56-year-old man from San Jose, California, suddenly lost his balance as he was walking, said the National Park Service in a statement.

Another member of the group, a 45-year-old woman from Milpitas, California, made an attempt to rescue him by grabbing the man as he was falling but ended up being pulled down herself.

The third member of the hiking group immediately used a satellite device locator beacon to declare an emergency and managed to call emergency services from his cell phone to report the accident.

Fortunately, a helicopter crew was relatively nearby tending to an unconscious hiker and were able to respond to the emergency quickly.

"At the time that the call was received, Sequoia and Kings Canyon National Parks' Helicopter 552 and other rescuers were already engaged in rescuing an unconscious hiker from the Big Five Lakes area, so the search and rescue team and Helicopter 551 from Yosemite National Park responded to the Mount Russell emergency," the National Park Service said in a press release. "The Yosemite technical short-haul team rescued the injured woman from the ledge and transported her to Bishop, where she was admitted to the Northern Inyo Hospital. Later, she was transported by air to a hospital in Reno, NV, where she underwent surgery."

Authorities said that the Yosemite team was able to confirm that the man had died in the fall prior to recovering his body. He has now been transferred to a funeral home.

In total, the National Park Service said that there were eight separate search and rescue incidents over Memorial Day Weekend and they urged people to be vigilant and take extra caution over what is expected to be an extraordinarily busy summer.

"Visitors to the front country and the wilderness alike are strongly urged to prepare carefully for trips, and understand completely that you may need to be self-sufficient in the event of an emergency," the National Park Service said. "There is never any guarantee that rescuers will be able to reach you quickly. Understand your own limits, take care of the people in your party, and always be prepared to turn back." 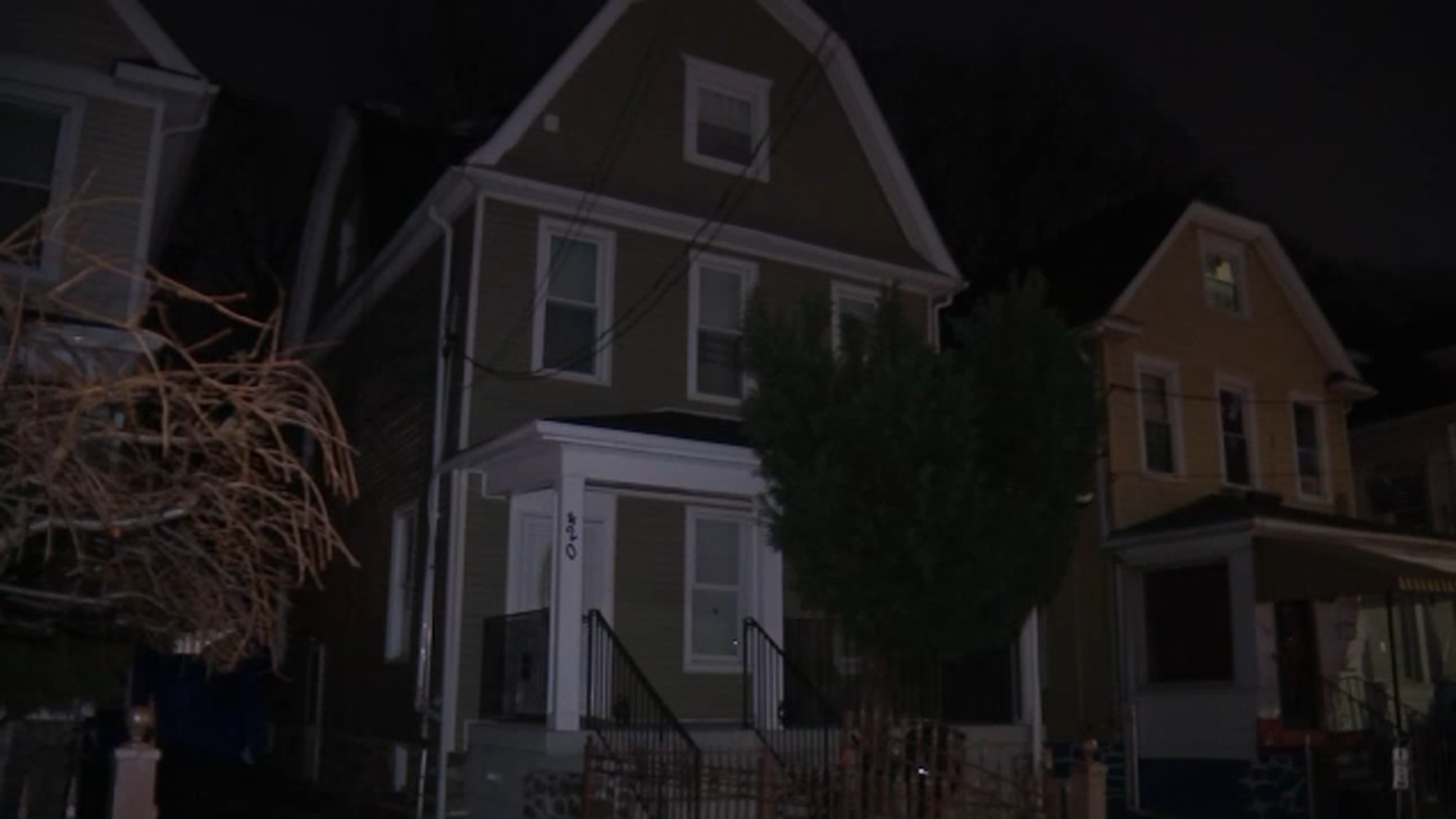 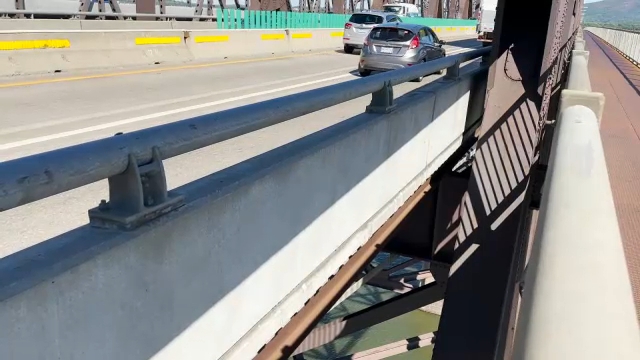 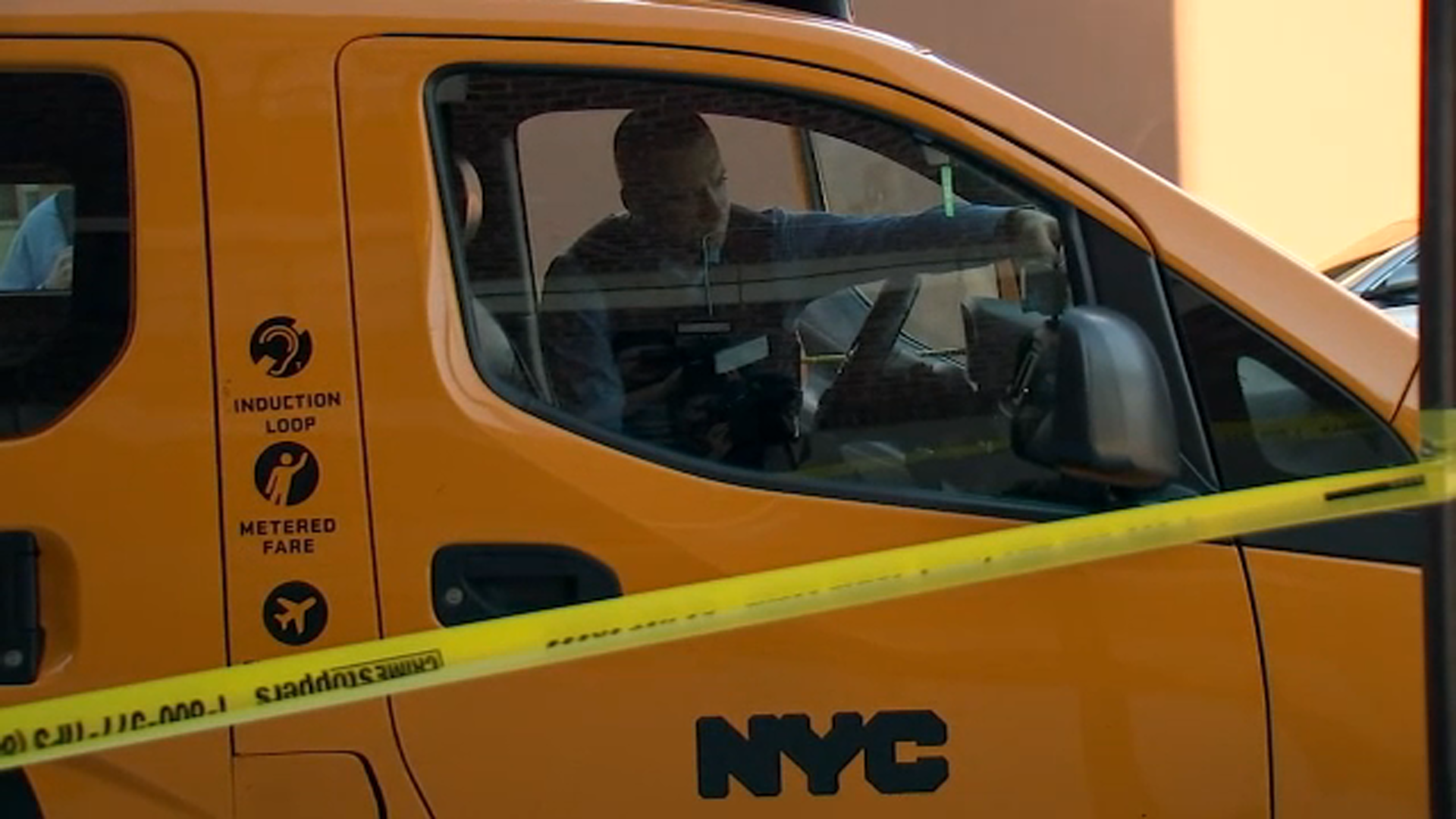