WABC
UPPER WEST SIDE, Manhattan (WABC) -- Police are searching for two men who broke into a Manhattan apartment, took the owner's service dog outside and left it there, and then ransacked the residence.

Authorities say the suspects pushed their way into a first floor apartment on West 83rd Street on the Upper West Side around 6:30 a.m. Friday and held 21-year-old Thomas Dorcey at knife-point.

They then deliberately put his fully grown chocolate Labrador Nela on the front stoop so she wouldn't interfere with the robbery.

"He woke up with two men standing over him, and they beat him up," said Maria, the victim's mother. "They told him that if he reported the incident to the police that they would come back and kill him."

The suspects fled the scene with a PlayStation 4, a debit card and a cell phone.

Fortunately, the dog was found uninjured and roaming the street not far from the apartment.

The PlayStation was found smashed on the sidewalk, and it may have dropped during the getaway.

Dorsey suffered bruising to his face but refused medical attention, while his 18-year-old girlfriend was uninjured.

The suspects are described as two Hispanic males wearing all black, with one wearing a ski mask over his face. 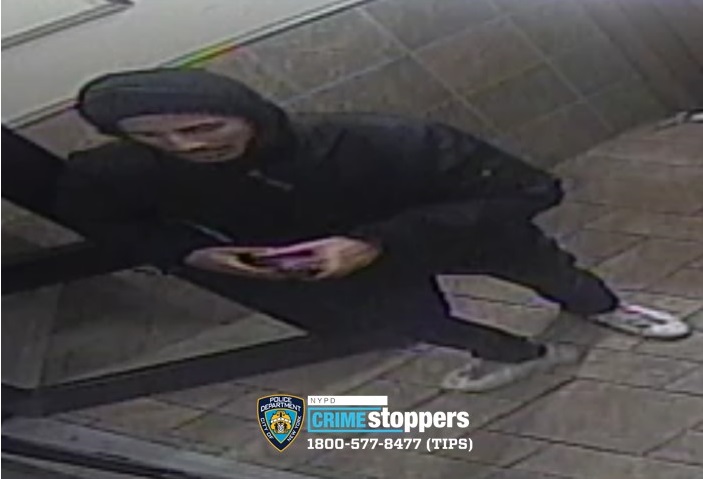 The investigation is ongoing, and anyone with information is urged to call the NYPD's Crime Stoppers Hotline at 1-800-577-TIPS (8477).