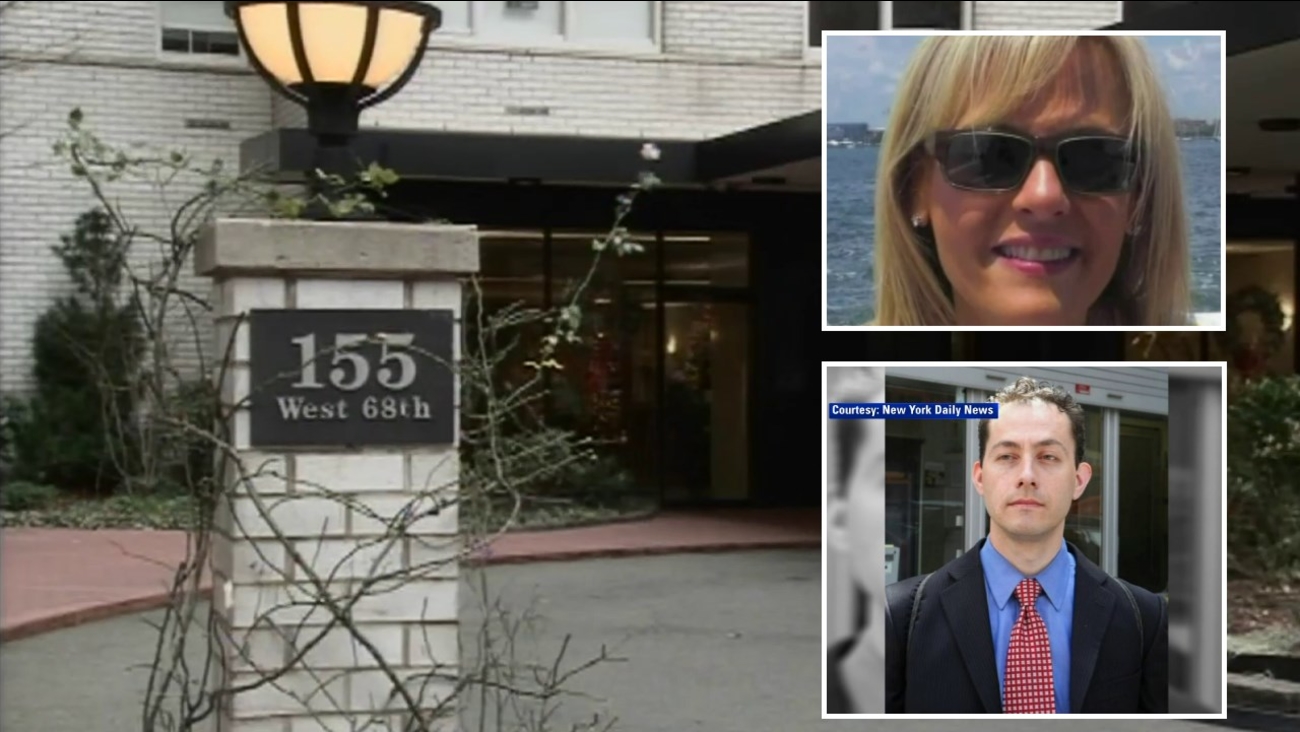 NEW YORK (WABC) -- A man was convicted Wednesday in the murder of his estranged wife in her Upper West Side apartment in 2009.

The jury found 46-year-old Roderick Colvin guilty of second-degree murder in the strangling of Shele Covlin.

Her body was found face down in the bathtub by their 9-year-old daughter. Prosecutors said Covlin killed her and then staged the scene to look like a bathtub drowning.

It happened one day before Shele Covlin was reportedly going to cut him out of her will.

Roderick Covlin was arrested and charged with murder, two months before he was set to inherit her multi-million dollar estate.

Roderick Colvin will be sentenced April 10.