1 dead, 1 wounded in shooting on street in Brooklyn 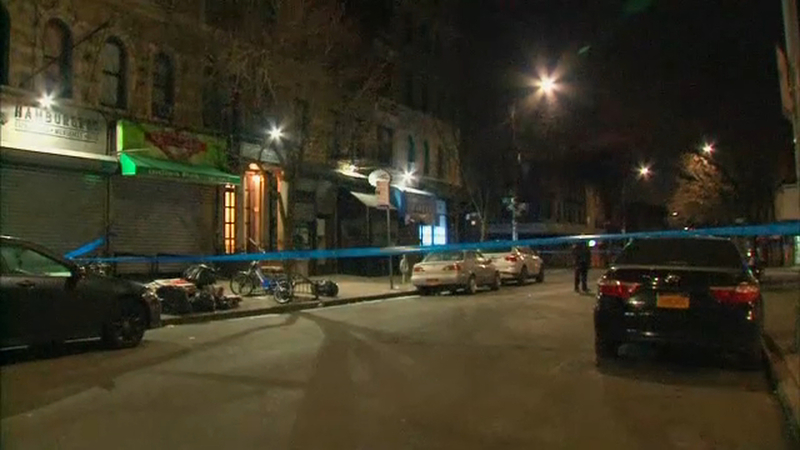 WILLIAMSBURG, Brooklyn (WABC) -- One man was killed and another wounded in a shooting in Brooklyn early Wednesday.

It happened just after midnight on Havermayer Street in Williamsburg.

A 19-year-old man was shot in his leg and back and was pronounced dead at Woodhull Hospital.

A 20-year old man was shot in the shoulder and is in stable condition.

Police say two suspects were spotted driving away from the scene in a white car.