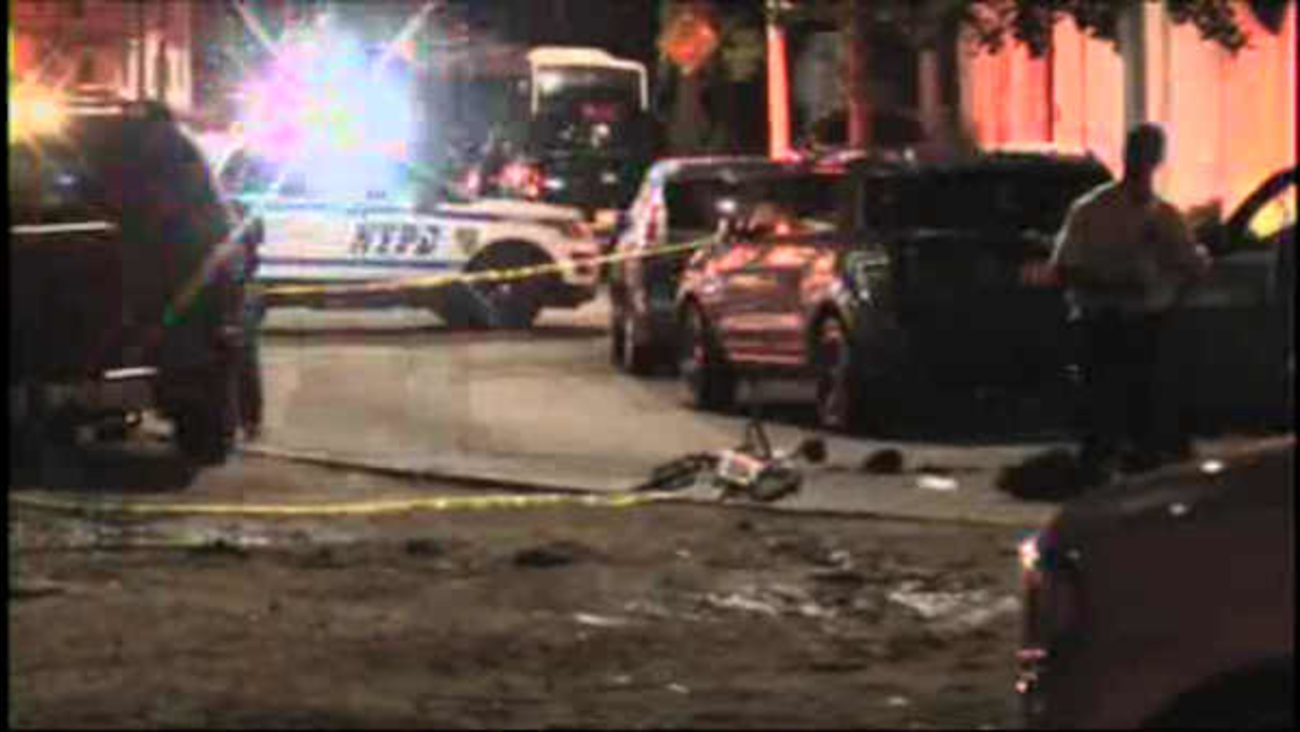 The 50-year-old New York state court officer was en route to his second job, as a security guard, when he was held up on Merrick Boulevard and South Road at around 8:40 p.m.

The suspect demanded cash at gunpoint.

The off-duty officer, who was in his security guard uniform, pulled his weapon and shot the suspect in the torso, according to investigators.

The would be mugger was pronounced dead at Queens General Hospital Center.