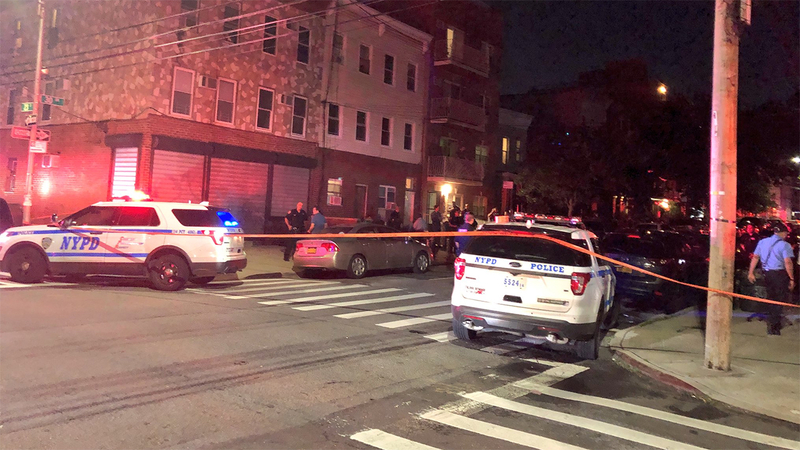 The shooting happened just before 9 p.m. at a four-story building on 30th Drive near 23rd Street in Astoria.

The victims were two women, a man and a young boy about 5 years old, who were all found dead in a first-floor apartment.

Police have not yet released information on the gunman. Investigators say that a weapon has been recovered.

#BREAKING: Four confirmed dead, including a child. Weapon recovered. @NYPDSpecialops #ESU making entry in front and back. Still unclear if a suspect is at large. #abc7ny pic.twitter.com/R7C36A2ihU

Detectives are investigating whether the deaths may have been a murder-suicide. "We don't lean either way but that is certainly something we will look to," said NYPD Chief of Detectives Dermot Shea.
EMBED More News Videos

The NYPD held a press conference on the deadly shooting in Queens.

The circumstances that led to the shooting are not yet known. It was not immediately clear if the victims were related.