Woman, man were driving through Sierra Nevada, California when they got stuck: Lassen County Sheriff's Office

The woman said she survived by rationing a six-pack of yogurt she had with her and eating snow to stay hydrated.

LITTLE VALLEY, Calif. -- A 52-year-old woman who had been missing for six days in the remote, snow-covered northern California wilderness has been rescued.

The Sheriff's Office in Lassen County said Sheena Gullet survived inside a snowbound truck by rationing yogurt and eating snow to stay hydrated.

The area where she got lost is in the northeastern part of the state, high in the Sierra Nevada Mountains.

Gullett and her friend, Justin Lonich, 48, got stranded on April 14 and spent the night in the truck, according to a news release issued by the Lassen County Sheriff's Office.

The next morning the vehicle's battery was dead, and they decided to walk out for help, but Gullet turned around when the soles of her boots came off. She then became separated from Lonich.

Search crews were unsuccessful in finding Gullett for several days, but last Wednesday, Lonich joined the search and found Gullett in the vehicle.

Gullett said she survived by rationing a six-pack of yogurt she had with her and eating snow to stay hydrated.

She said she had seen the helicopter looking for her, but rescuers couldn't spot her in the heavy woods. 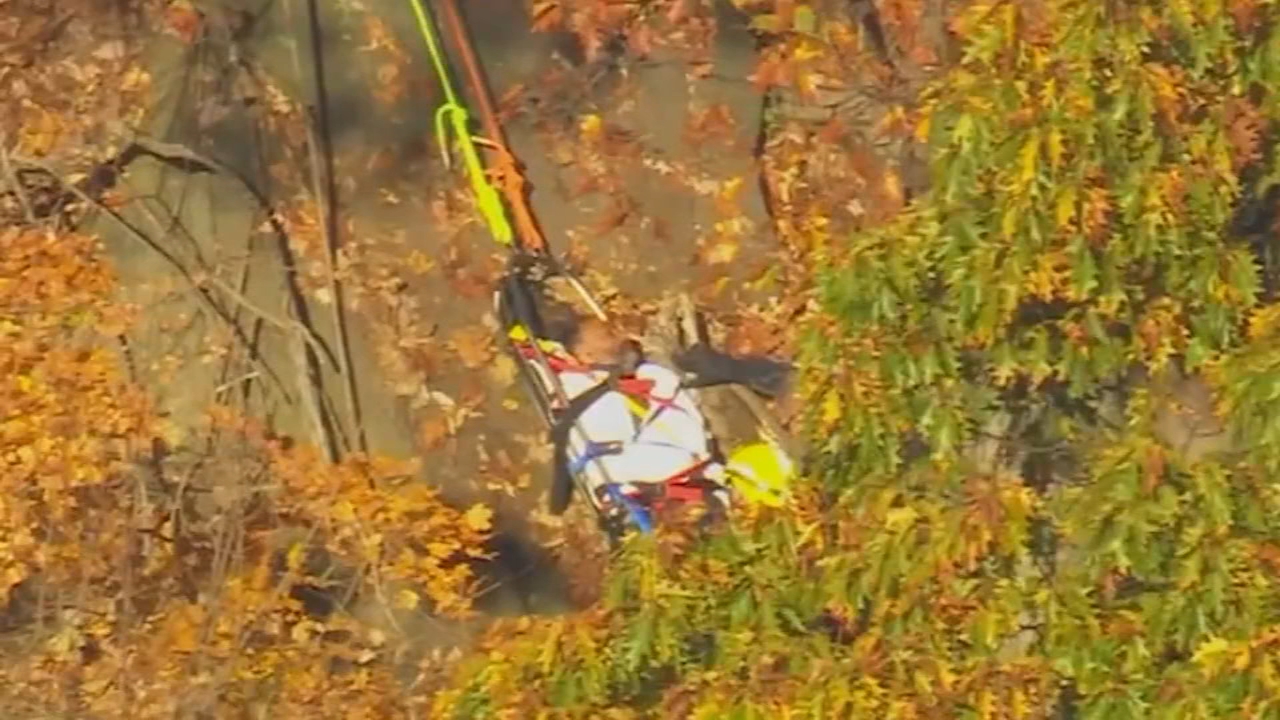 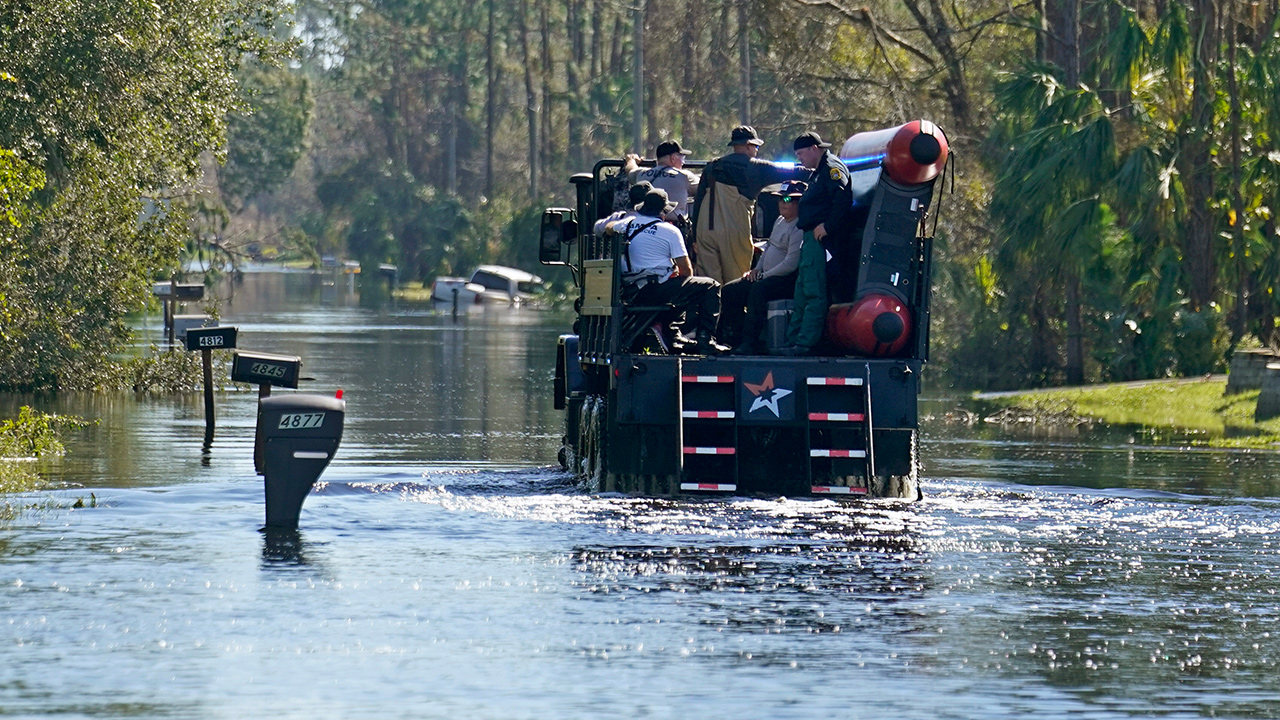 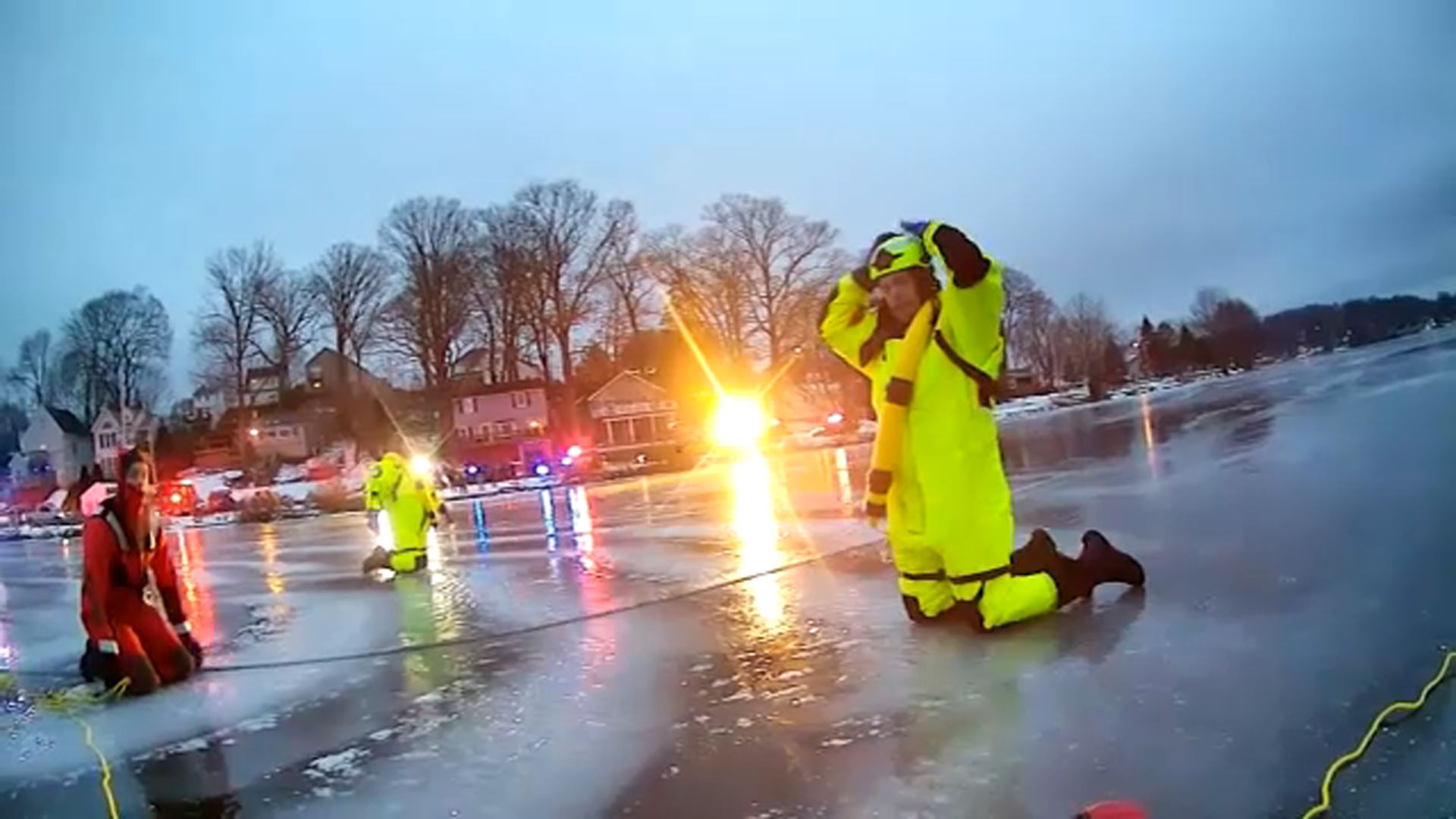 Rescue captured on bodycam video after 3 break through thin ice 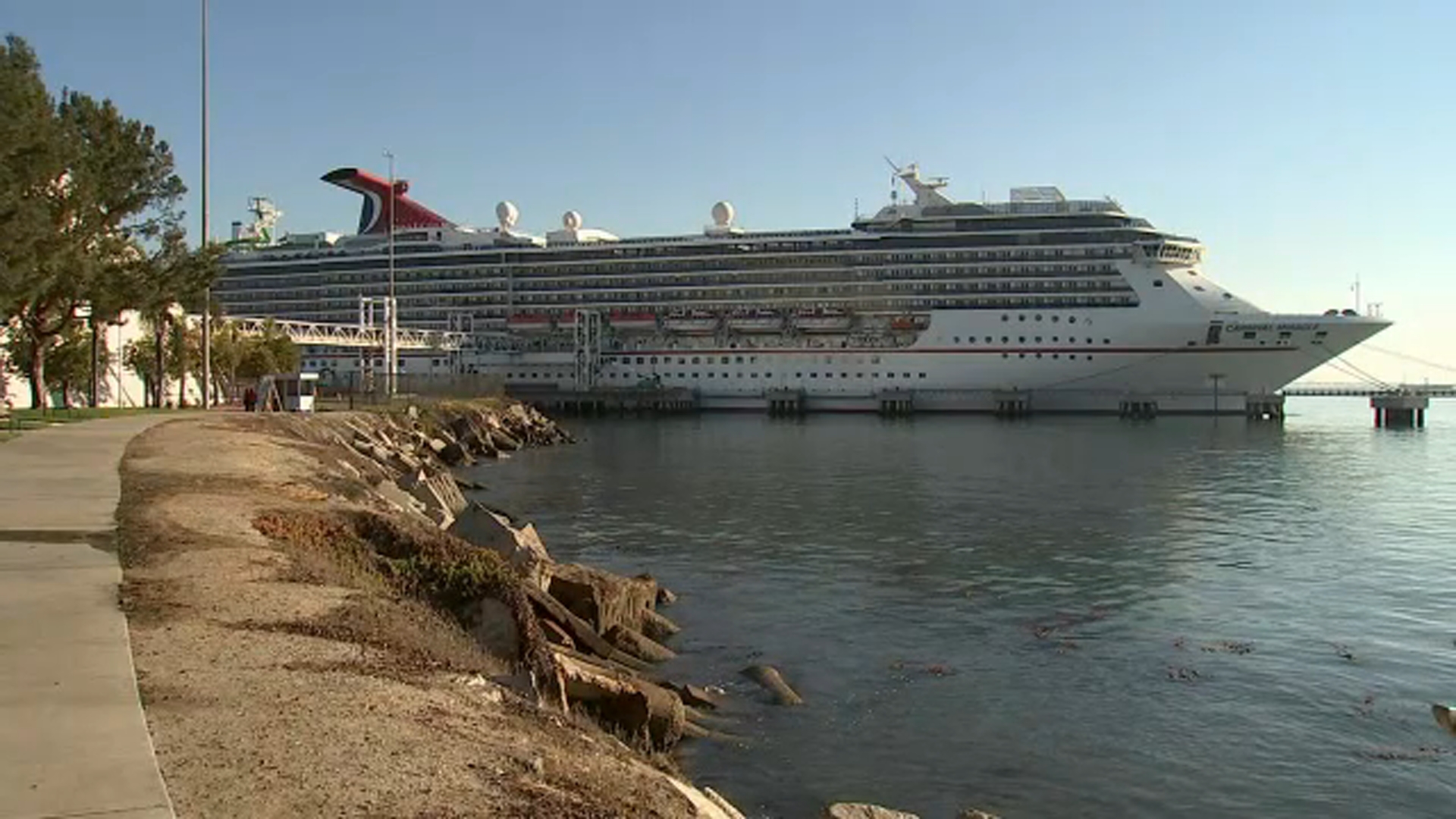