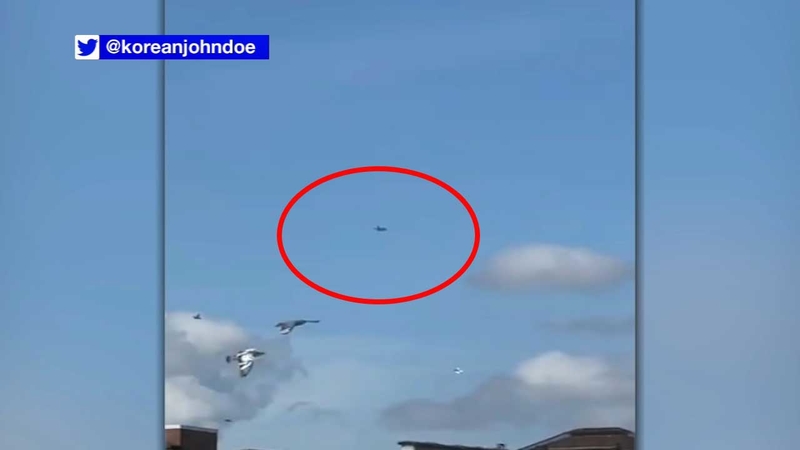 NEW YORK CITY (WABC) -- It turns out the small, single-engine aircraft that violated restricted air space during the U.N. General Assembly was being operated by an Army instructor pilot.

The pilot was operating from the United States Military Academy at West Point.

NORAD fighter jets were dispatched to intercept the plane Tuesday.

The airspace was restricted because President Joe Biden was in town for the UN gathering.

The fighter jets escorted the plane out of the restricted area.

Officials say the pilot hadn't been paying attention to the restriction - this was a mistake -- and there was never a threat.

CNN first reported the Army connection of the pilot and the plane.