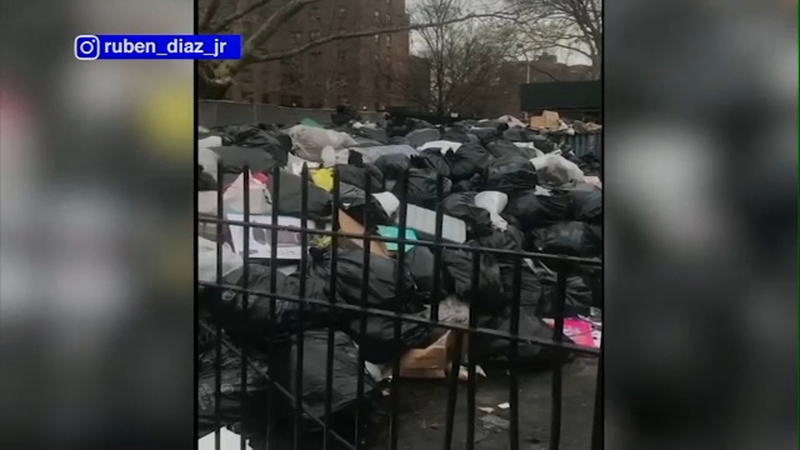 Diaz Jr. hopes the hashtag will help call attention to ongoing problems and help NYCHA tenants across all five boroughs push for a safer and cleaner public housing system.

Diaz Jr. says he and his office will monitor the hashtag and follow up with authorities to help those in need.

"New York City's public housing tenants are entitled to the same services and respect that all tenants expect a responsible landlord to provide," Diaz Jr. said. "We need to #CleanUpNYCHA because these living conditions would never be tolerated from private buildings."

There were two significant incidents in December where social media was used to bring attention to poor living conditions for NYCHA tenants in the Bronx.

Diaz Jr. said he tapped into the power of social media last week to call attention to a mountain of garbage at the Justice Sonia Sotomayor Houses and Community Center in Soundview.

On Dec. 2, social media posts alerted the borough president to a situation in the Patterson Houses in the South Bronx where residents reported having no running water.

In both cases, Diaz Jr. says the problems were fixed within a matter of hours after calling attention to the issues on social media.

"It's sad that we've gotten to this point, but if we can use social media to correct and to right a wrong, then this is the way that we're going to do it," Diaz Jr. said.