Toddler with spina bifida plans to trick-or-treat without crutches 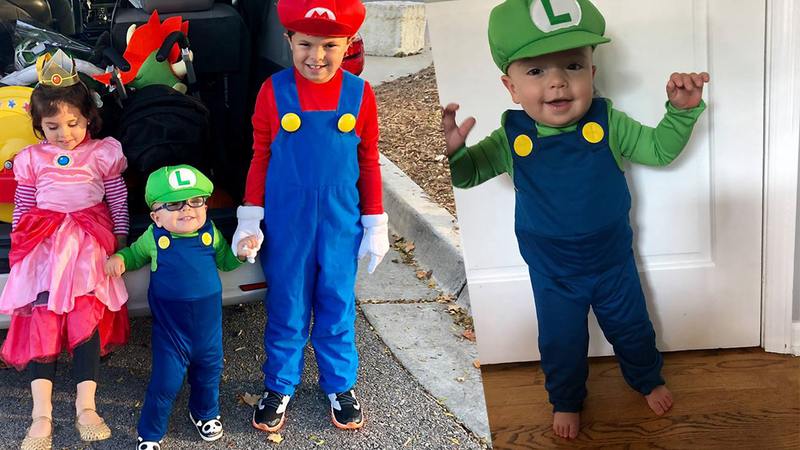 Roman Dinkel, 2, is celebrating going trick-or-treating without his crutches.

OVERLAND PARK, Kansas -- When Roman Dinkel was born, doctors told his parents he might never walk. This year, the two-year-old is going trick-or-treating without his crutches.

"Roman is a miracle," his dad Adam said. "We get to witness a miracle every single day in our house and the moments just get sweeter and sweeter."

The family first learned that Roman would have spina bifida when his mom, Whitney, was pregnant with him. Doctors performed surgery on him while he was in utero.

Whitney has been sharing her son's story on a Facebook page called "Defying Odds: Roman's Journey." Roman's infectious personality and determination to walk has inspired millions. One video, in which he happily exclaims to his dog, "Look Maggie, I'm walking!" has 25 million views.

On Halloween, the family will celebrate the toddler's hard work as he dons a Luigi costume and goes trick-or-treating without the help of his "sticks," as he calls them. The whole family is joining in the Super Mario Brothers group costume, with his siblings dressing up as Mario and Princess Peach and his parents being Bowser and Yoshi.

Adam said it's been great to watch his son gain so much confidence walking around.

"As a parent of a child with spina bifida, it's something you might never get to see," he said. "It's nice to see that he's going to be able to run around with his brother and sister."
Report a correction or typo
Related topics:
societyhalloweenholidaybuzzworthyu.s. & worldcostumesfeel good
Copyright © 2021 WABC-TV. All Rights Reserved.
HALLOWEEN

Pan de Muerto is truly food for the soul 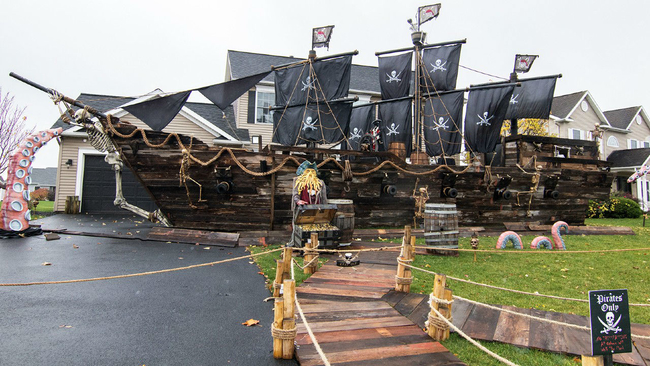