Catching up with Ralph Carter, Michael from "Good Times" 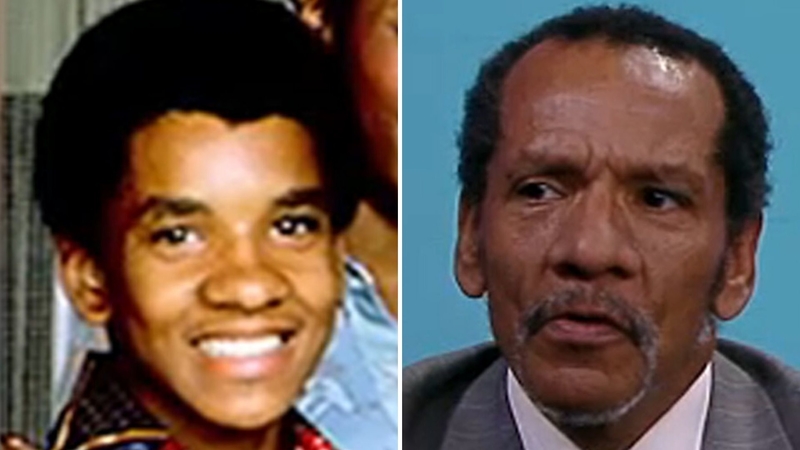 Catching up with Ralph Carter, Michael from "Good Times"

New York, NY -- It's been 45 years since Ralph Carter became an overnight star on the sitcom "Good Times" and the actor looks back on the experience with fondness.

Carter, 58, these days has returned to his roots in theater, serving as a vice president of the Audience Development Committee (AUDELCO), an organization dedicated to celebrating the contributions of African Americans to the theater world.

But for Carter, questions about "Good Times" will always be a part of his life. With ABC planning a live "Good Times" special on December 18, interest in the show will only continue to grow.

"I was fortunate to be in the explosion, not only of the African American theater in the 1970s but into that wave of consciousness and beautiful television productions that featured African American artists," said Carter, who called the creator of Good Times, Norman Lear, a genius. "I'm very grateful for the people who taught me along the way," he said.

Carter's career did not begin in television, however. At 9-years-old, he was featured in the musical "The Me Nobody Knows." From there, he landed roles in stage productions, "Tough to Get Help," "Dude" and "Via Galactica."

His breakout role came as Travis Younger in "Raisin," for which he won the 1973 Drama Desk Award for most promising performer and the 1974 Theatre World Award. He also received a nomination for a 1974 Tony Award in the category for best supporting or featured actor in a musical.

Of course, his most famous role would be as Michael Evans, the youngest child of Florida and James Evans Sr., on the CBS sitcom "Good Times".

"Good Times" aired for six seasons, from 1974 to 1979. It was television's first African-American two-parent family sitcom, the predecessor of shows like "The Cosby Show" and "Black-Ish".
According to Carter, the AUDELCO awards are important because they highlight the work of those who contribute behind the scenes.