WABC
By Eyewitness News
INDIANAPOLIS, Indiana (WABC) -- It's a miracle that was years in the making.

A man's car was stolen so long ago, it's now considered a classic.

It was to his surprise when Friday, 44 years later, Cleveland police called him to say they'd found it.

"I guess I didn't believe them until I actually took a trip over there and seen them," Hatton said.

Hatton says he originally spent six months looking for what he called his dream car, until he finally moved on.

Today, he says he can't believe he is reunited with his beloved Corvette. 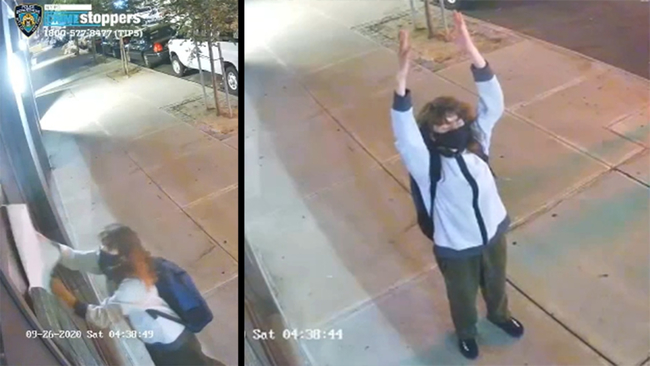