NASSAU COUNTY, Long Island -- Nassau County will be marking the 75th anniversary of the end of World War II with a series of events throughout the year, Nassau County Executive Laura Curran announced on Friday.

Events will include retrospectives, tributes, and educational programs related to World War II, the Holocaust, veterans affairs, and Long Island's role in fighting the war.

Curran described the war as one that continues to define our nation and the world.

"We cannot direct our future unless we understand our past. Memories are fading about both what our country and our allies achieved in saving the world from Nazi tyranny as well as the horrors and extent of the Holocaust," Curran said.

She added: "This commemoration of the end of World War II and the liberation of the concentration camps is meaningful for all of us."

Curran said we should celebrate those men and women who fought against the Nazi regime and revisit essential lessons from World War II.

Steven Markowitz, the chairman of the Holocaust Memorial and Tolerance Center of Nassau County, said the observance is especially important now because of the spate of anti-Semitic incidents.

"It is more important than ever that the lessons of the Holocaust and the shining leadership role of the United States in World War II are not forgotten," he said.

Nassau County's events will include:

The Cradle of Aviation

- A photographic essay of Long Island during World War II i at the County Center in Mineola. The installation will highlight the central industrial role Long Island played in World War II.

- A public reception in May will feature period music, including big band and swing.

- A daylong WW II-themed field trip at Old Bethpage for over 1,000 high school students from across the island on May 8.

- A dedication at the Armor Museum of a WW II-era assault landing craft similar to those used at Normandy by American armored forces on May 22.

- A Tanker Weekend on Labor Day weekend at the Armor Museum. Twenty-five armor vehicles will be on display at Old Bethpage. 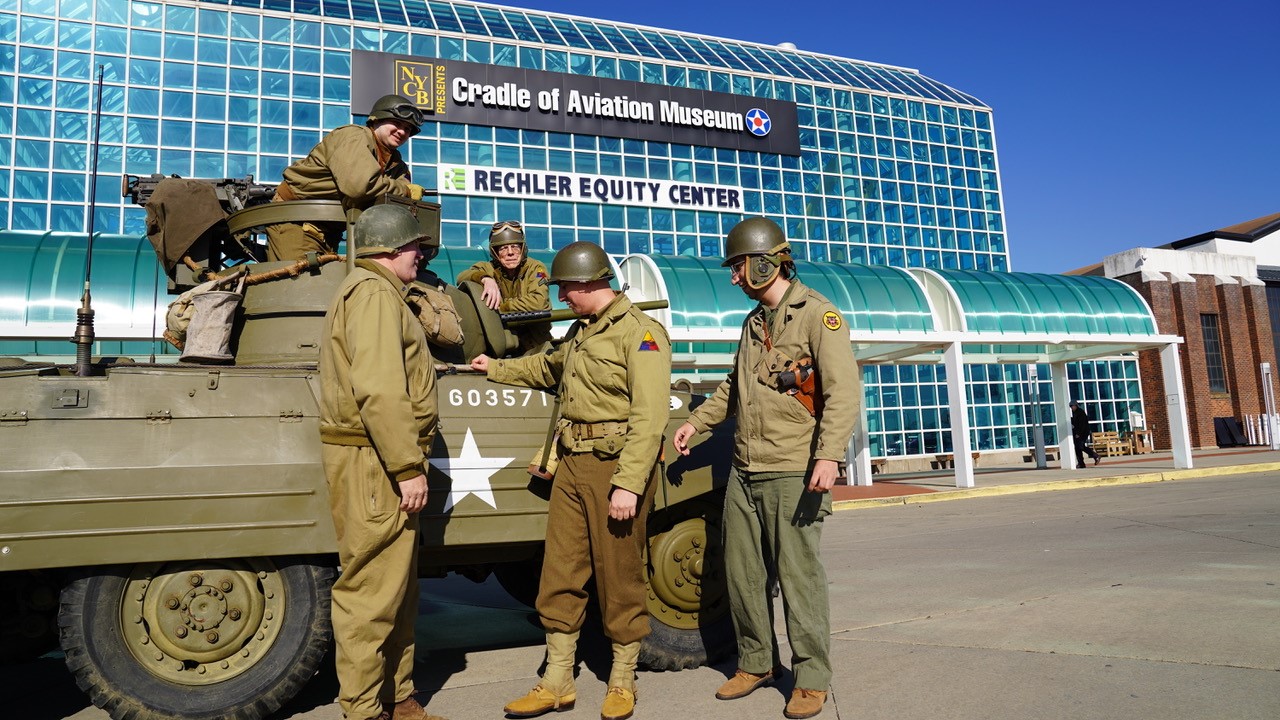 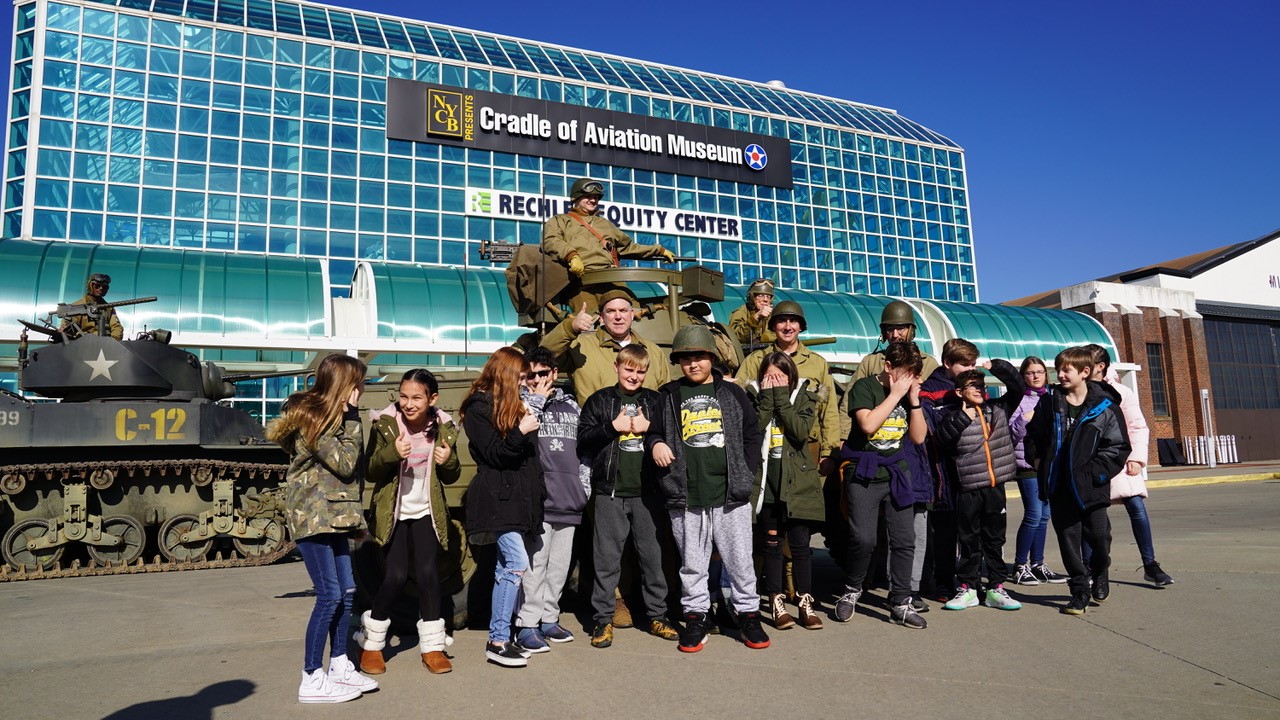 The Holocaust Museum and Tolerance Center of Nassau County

- Exhibitions over the following year will include special commemorations of International Holocaust Remembrance Day that will draw lessons about the importance of combating hatred and Anti-Semitism.

- A screening of the film "Jan Karski & The Lords of Humanity" on Sunday, January 26 at 1 p.m. Karski was a Polish underground courier who traveled across occupied Europe to deliver eyewitness accounts of the unfolding Holocaust to Allied powers. The screening will be followed by commentary from the film's director, Slawomir Grunberg.

- The center will present the film "All the Horrors of War: A Jewish Girl, a British Doctor, and the Liberation of Bergen-Belsen" on May 17 at 1 p.m. The movie describes the final years of WWII through the lens of a British military doctor, H.L. Hughes, and survivor Ruth Mermelstein,

The center will announce additional events in the coming months.