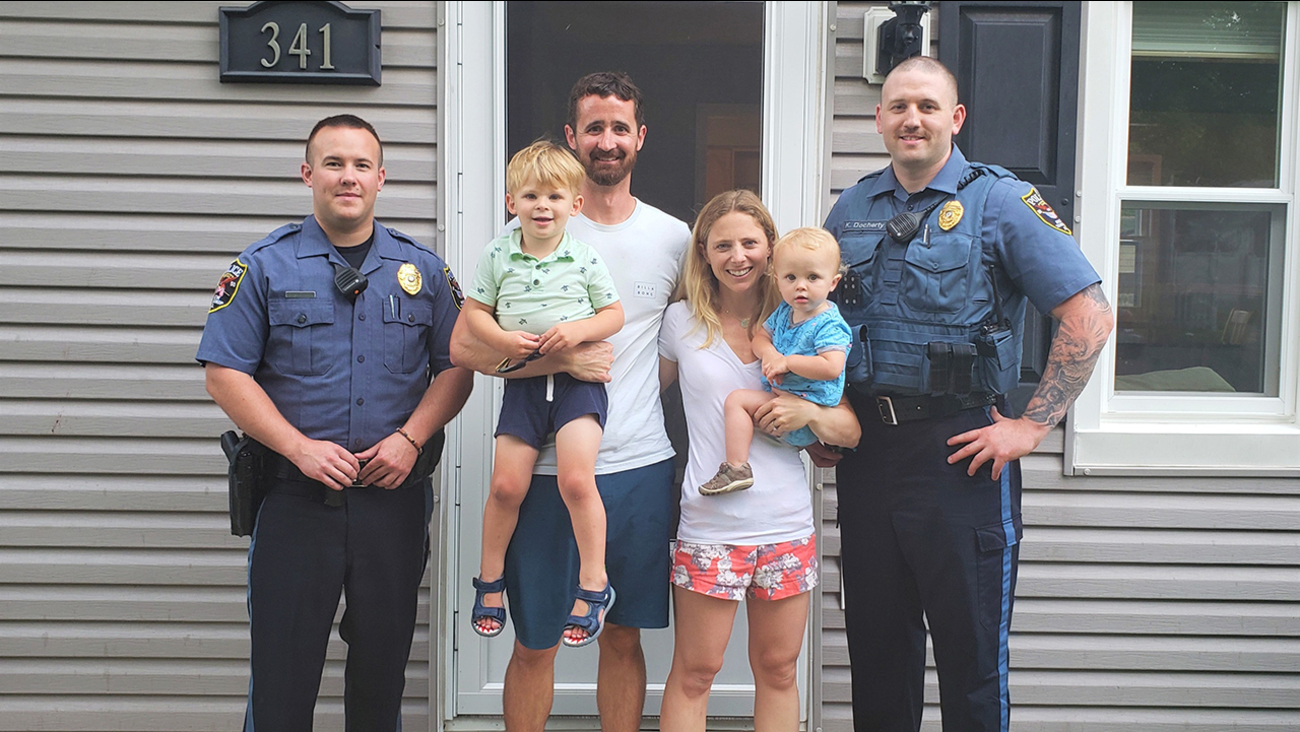 BRICK, New Jersey (WABC) -- Two police officers in New Jersey are credited with helping save the life of a choking baby.

Police said 21-month-old Bruce Travers began choking on his own vomit while taking a bath at his home in Brick, Ocean County on June 9.

Luckily, Bruce's mother, Melissa Travers, is a nurse and began giving her son back blows until police arrived less than three minutes after the call.

Still, baby Bruce's airway was blocked, so Officer Kevin Docherty began using his fingers to sweep the regurgitated food out of his mouth.

The officers were able to stabilize the baby before EMTs arrived. At first, his breathing was slow and lethargic, but after a few days in the hospital, he was released with a clean bill of health.

On Thursday, Stephenson and Docherty reunited with the Travers family. Stephenson and Melissa Travers agreed: June 9 was the most frightening day of their lives. 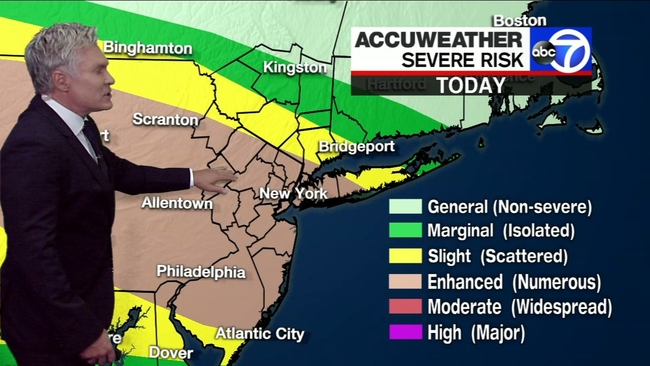