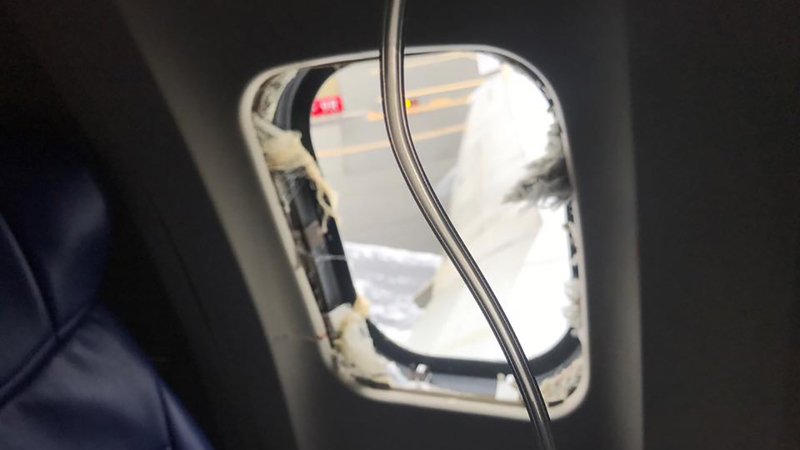 PHILADELPHIA -- Matt Tranchin was on his flight home from New York to his 8-month pregnant wife in Dallas when he saw an explosion ahead of him.