WABC
HOUSTON (WABC) -- On Feb. 1, 2003, space shuttle Columbia broke apart while returning to Earth, killing the seven astronauts on board.

Eyewitness News presents our coverage from that tragic day.

For 16 days, they worked on 80 experiments, conducting research in physical, life, and space sciences.

They returned on Feb. 1, 2003. An investigation would later determine that tiles damaged during lift-off allowed super-heated atmospheric gasses to penetrate the shuttle's wing during re-entry, causing the ship to become unstable and quickly disintegrate.

The crew was not told about any risk and didn't know something was wrong until very late in re-entry, according to ABC News.

NASA suspended space shuttle flights for more than two years as it investigated the disaster.

This time of year marks multiple somber anniversaries for NASA. The Apollo 1 fire that killed three was on Jan. 27, 1967. On Jan. 28, 1986, the Challenger space shuttle broke apart shortly after takeoff, killing all seven onboard. 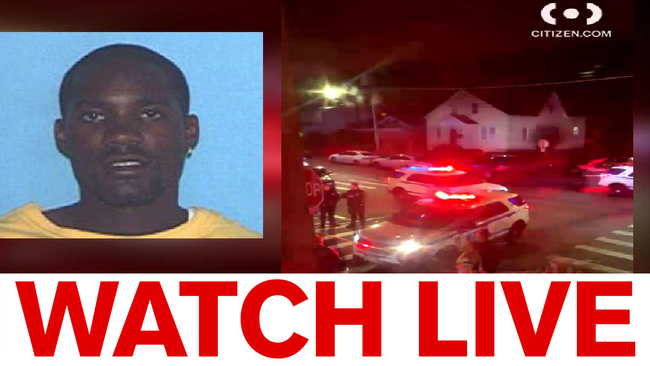