Tom Holland's Spider-Man is learning to be a hero, and he has none other than Robert Downey Jr.'s Iron Man showing him how it's done.

In the new trailer for Spider-Man: Homecoming that debuted on Tuesday, Peter Parker ignores Tony Stark's word of caution yet again.

Holland's younger, carefree Spider-Man was introduced to fans during Captain America: Civil War last year. This will be the first film that's all about Holland's Spidey.

In this trailer we see just how closely Iron Man will mentor Spider-Man, telling him, "Do me a favor. Can't you just be a friendly neighborhood Spider-Man?"

We also get to see more of Spidey's nemesis, The Vulture (Michael Keaton) as well as his enthusiastic buddy Ned Leeds (Jacob Batalon), who will find out his identity.

The Walt Disney Company is the parent company of Marvel, ABC and this station. 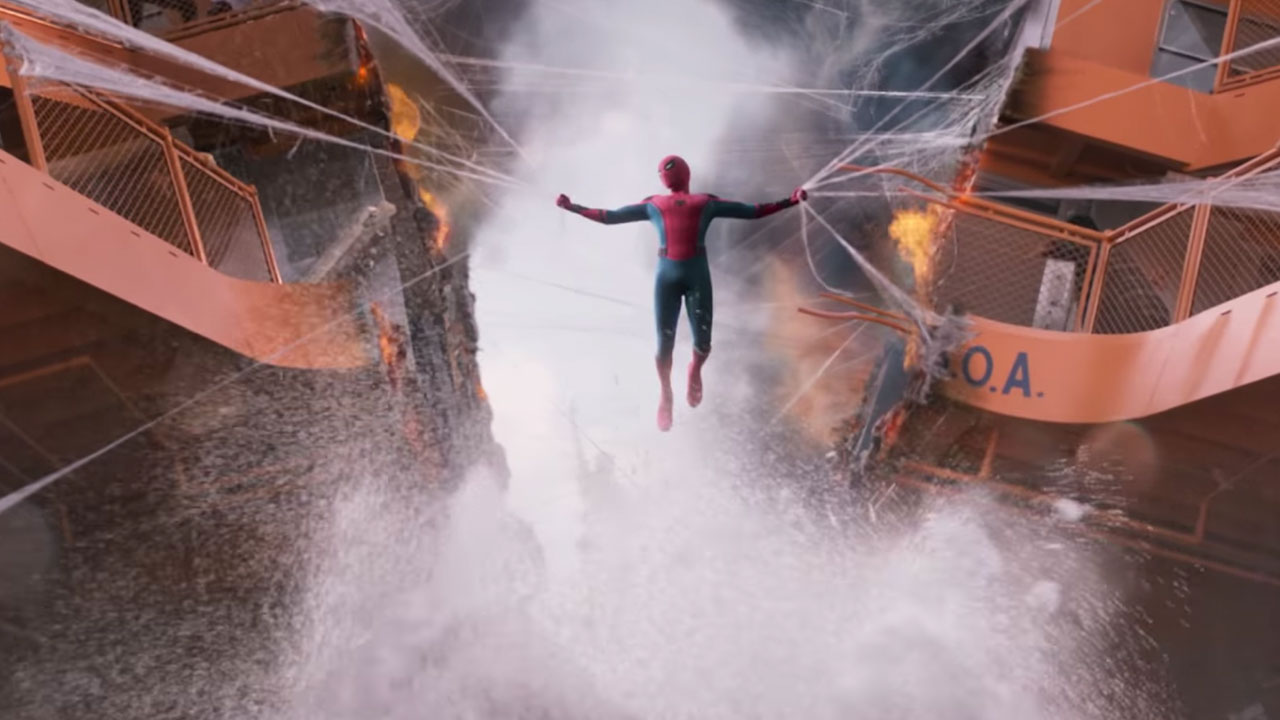