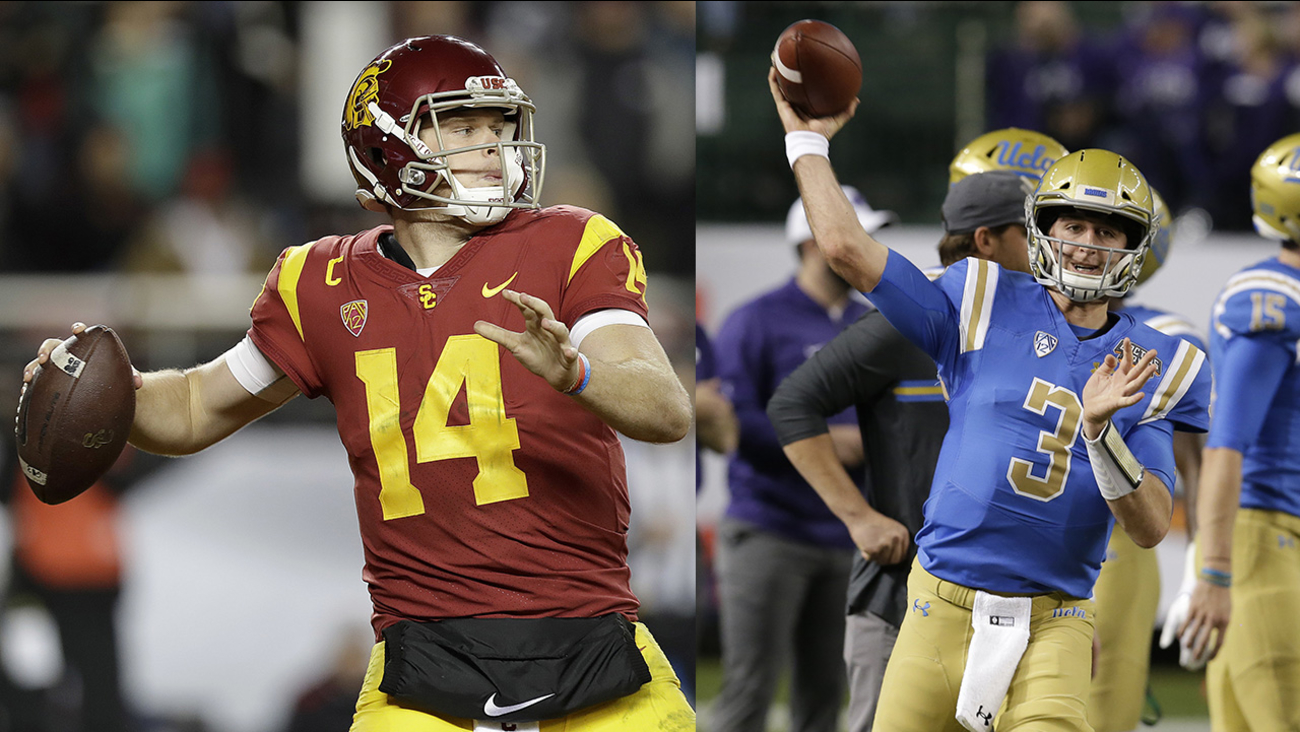 In any case, the Giants got good news when Rosen and Darnold both made themselves available for the draft. Now, the team just need to make the right decision on Draft Day
Report a correction or typo
Related topics:
sportsnflsportsnew york giants
Copyright © 2020 WABC-TV. All Rights Reserved.
More Videos
From CNN Newsource affiliates
TOP STORIES