Adam Ottavino to be first Yankee to wear No. 0 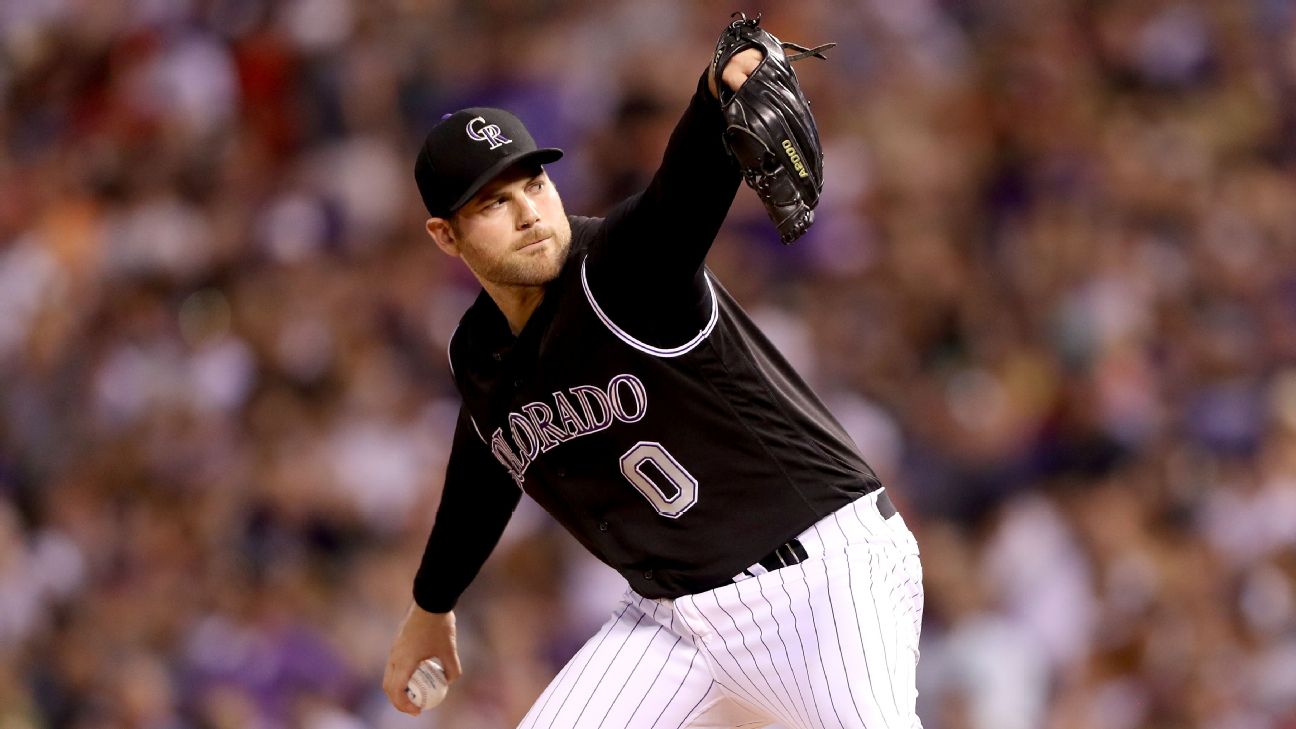 In announcing the three-year deal for the 33-year-old, it was revealed that he will wear No. 0, the number he wore in Colorado. No Yankee has ever worn the number -- not Otis Nixon, not Oscar Gamble, not even Dick Tidrow.

Owner Hal Steinbrenner had to approve of Ottavino's number selection.

Nine Yankees players have worn No. 1, most recently Bobby Murcer in 1974. Three players have even worn No. 99, led by Aaron Judge. But no zero.

Last season, Ottavino struck out 112 batters, which ranked fourth among all MLB relievers, and held opposing hitters to a .158 batting average in 77 innings. He went 6-4 with a 2.43 ERA as the Rockies reached the National League Division Series as the wild card before losing to Milwaukee. 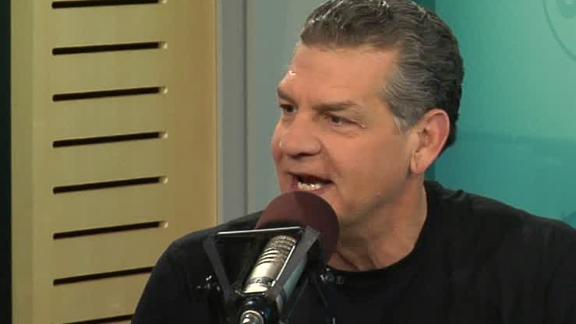