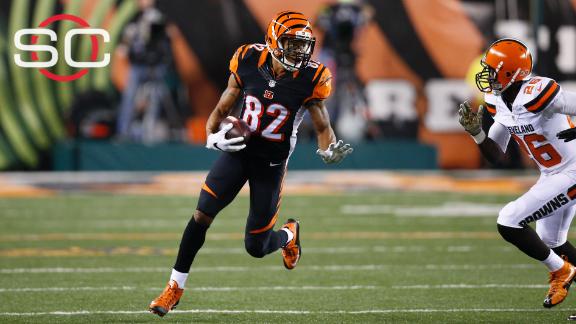 ESPN
By Michael Rothstein
The Detroit Lions made their first big move in free agency, and it involved a potential replacement for Calvin Johnson.

The deal is for five years and $40 million and includes $27 million in the first three years, according to ESPN's Adam Schefter and media reports.

The agreement between Jones and the Lions comes less than 24 hours after Johnson announced he was retiring from the NFL after nine seasons in the league. Jones paid respect to Johnson on Tuesday on Twitter, saying he looked up to the now-former receiver.

Johnson's retirement left a major hole for the Lions at receiver, one they needed to fill between free agency and the draft. Jones will line up opposite Golden Tate in Detroit's wide receiver corps.

In what's been considered a comparatively down year for free-agent receiver talent, Jones, who turns 26 on March 12, was regarded as one of the few real standouts. The expectation was that he could sign virtually anywhere he wanted to and that he would receive a large payday when he did.

As a fifth-round pick in 2012, Jones wasn't viewed as a true No. 1 or No. 2 pass-catcher when he entered the league. Before long, though, he became the perfect complement to Pro Bowler A.J. Green. In 2013, Jones caught a career-high 10 touchdown passes. Each of them came from inside the red zone. Green had 11 touchdown catches that year, making it only the second season in franchise history that the Bengals had two receivers with 10 or more touchdown receptions.

The best game of Jones' career was that season, too, when he caught four touchdown passes in a 49-9 rout of the New York Jets.

Although he can easily sprint past a corner on a deep go route, Jones' best attribute has long been his ability to catch passes in traffic, particularly on short fields from inside the 20. Because of that, Bengals coaches have long applauded his toughness.

Foot and ankle injuries caused him to miss all of his third season in 2014, but when Jones returned healthy in 2015, he produced. Targeted 98 times, he caught a career-high 65 passes for 816 yards and four touchdowns. 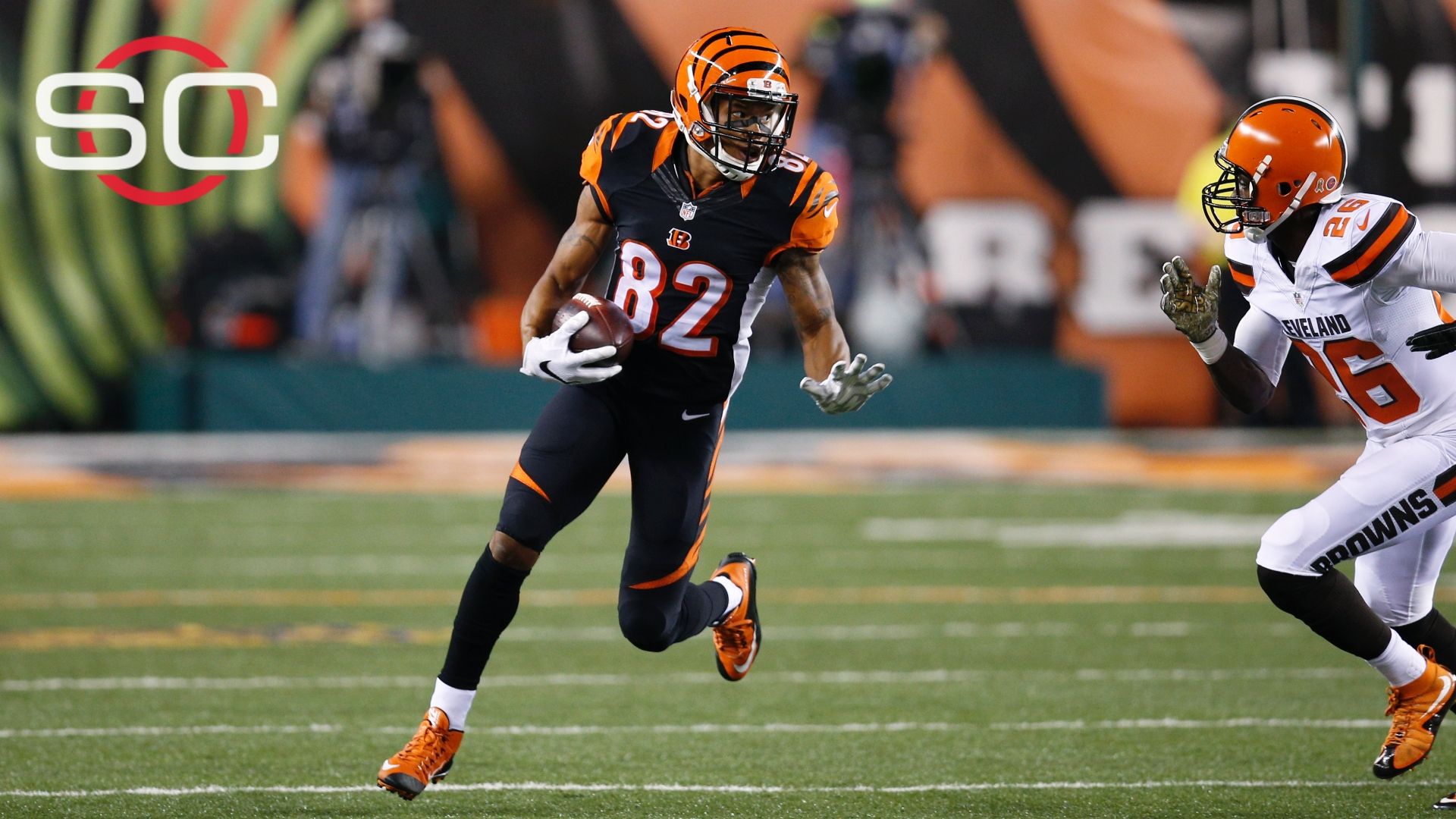