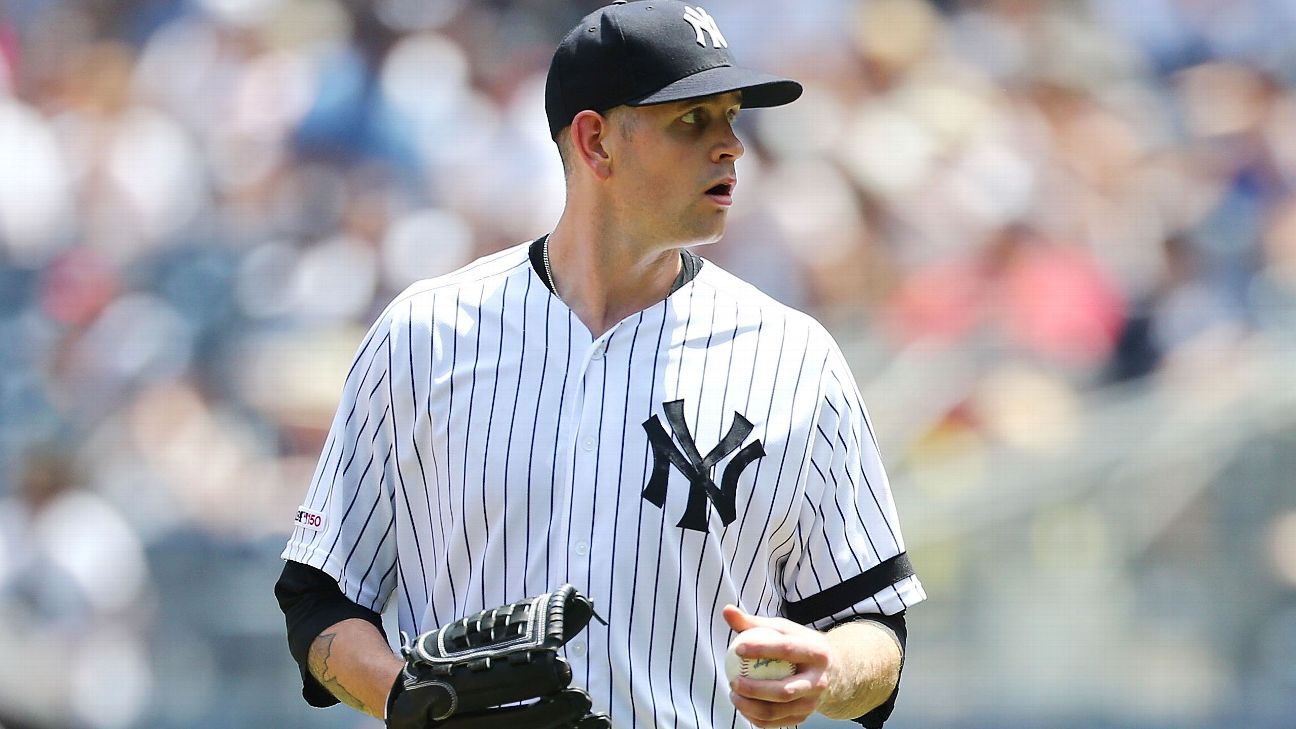 The Yankees announced that Paxton underwent a microscopic lumbar discectomy and had a peridiscal cyst removed, addressing pain that started last season. The surgery was performed by Dr. Andrew Dossett in Dallas.

Paxton left his final regular-season start, at Texas on Sept. 27, after one inning because of what the Yankees said was a tight left glute muscle. That ended the left-hander's career-best streak of victories in 10 consecutive starts. He was 1-0 with a 3.46 ERA in three postseason starts, allowing five runs in 13 innings. He made two starts against the Houston Astros in the American League Championship Series.

"He pitched extremely well, especially in Houston," Yankees general manager Brian Cashman said. "But when he started ramping up his winter program about four weeks or so ago, he started feeling symptoms again."

After he left that September start, Paxton was examined by Yankees head team physician Dr. Christopher Ahmad and Rangers physician Dr. Keith Meister, and the pitcher received an injection of a painkiller. He was then examined in an offseason follow-up by Dossett, receiving a new round of injections, and was told to see how he felt in three weeks.

"It turned out clearly that that did not resolve the problem," Cashman said, "so surgical intervention then was the last resort."

The Yankees acquired Paxton last offseason in a trade with the Seattle Mariners. In an injury-riddled season for the Yankees' staff, Paxton helped lead New York to an AL East title in convincing fashion. He was 5-6 in July but started to reduce his percentage of fastballs and went on his streak. He agreed last month to a $12.5 million, one-year contract.

His injury weakens a Yankees rotation already missing right-hander Domingo German, who must serve the final 63 games of an 81-game suspension for violating Major League Baseball's domestic violence policy. He is eligible to return June 5, barring any postponements.

After agreeing to a $324 million, nine-year contract, right-hander Gerrit Cole heads a rotation that includes righties Luis Severino and Masahiro Tanaka and lefty J.A. Happ. Lefty Jordan Montgomery, who returned in September from Tommy John surgery, is the most likely candidate to replace Paxton in the rotation at the start of the season.

"Things always happen, so the more arms you have, the better," Montgomery said this week. "I've got to be ready."

Paxton's injury continues an alarming trend for the Yankees dating to last season. New York placed a big-league-record 30 players on the injured list a total of 39 times last season, then overhauled its training and conditioning staff.

When New York's pitchers and catchers report to spring training in Tampa, Florida, on Feb. 12, before position players report Feb. 17, the Yankees will be without not only Paxton but also switch-hitting center fielder Aaron Hicks. He is not expected back until June or July, following Tommy John surgery on his right elbow on Oct. 31. 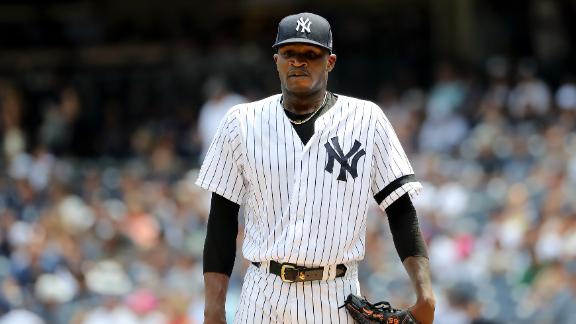