Bengals QB AJ McCarron to have MRI on left wrist 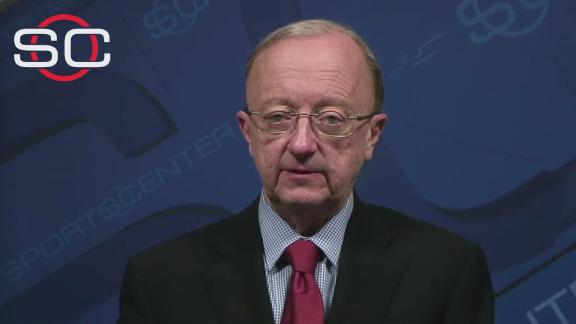 DENVER -- The final play of Monday night's game could prove to be extra costly for the Cincinnati Bengals, depending on the results Tuesday of an MRI on their quarterback's left wrist.

AJ McCarron, the second-year backup who replaced Andy Dalton after the starter's thumb injury three weeks ago, told reporters after Monday night's 20-17 overtime loss at Sports Authority Field that he was hurt on the final play of the game.

On the play, McCarron took his eyes off the snap, which led to a fumble and recovery by the Broncos. With Denver having already kicked a field goal on the opening possession of overtime, the turnover resulted in the Bengals' loss.

It was while scrapping for the loose ball with Broncos defensive end DeMarcus Ware that McCarron suffered the injury.

"Diving for the football, and it just happened," McCarron said.

He said he isn't sure how bad the injury is and he hoped to receive positive news after the MRI. He had his left wrist and hand wrapped during the news conference.

Dalton has been out since a Week 14 loss to Pittsburgh, in which he broke the thumb on his throwing hand while trying to make a tackle following an interception. He isn't expected back until possibly during the playoffs, despite being ruled "week-to-week" by coach Marvin Lewis the day after he was injured.

In reference to the play Monday that unceremoniously ended the game for the Bengals and caused them to slip from the AFC's 2-seed to the 3-seed, McCarron pinned the blame on himself.

"It's my fault. I told the guys that," McCarron said. "The snap caught me a little by surprise. I was looking just to see how they were adjusting to A.J. [Green] coming in motion, and it just kind of slipped through my hands and hit my rib protector and bounced off. It's my fault. Simple as that."

Center Russell Bodine said he had "no idea" what happened on the snap.

"It was a dummy count. I don't know," Bodine said. "I haven't seen it yet, so I don't know what happened. I don't know if he took his eyes off it or whatever, but we'll get it figured out." 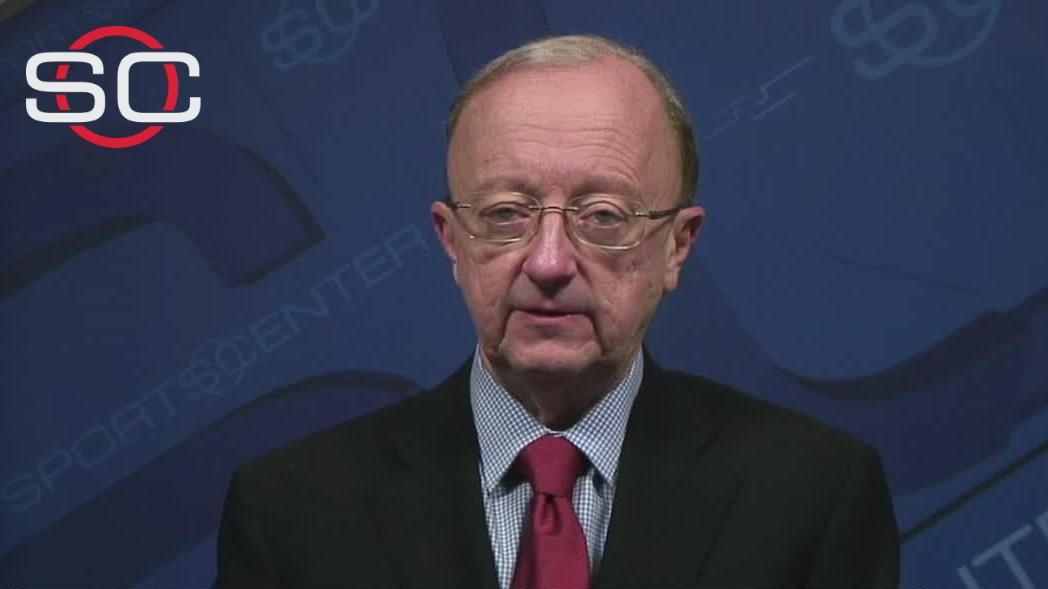 Broncos rally for OT win, clinch playoffs
After trailing 14-0, the Broncos rally to force overtime, sealing the victory by recovering AJ McCarron's fumble and defeating the Bengals 20-17 to clinch a playoff berth.