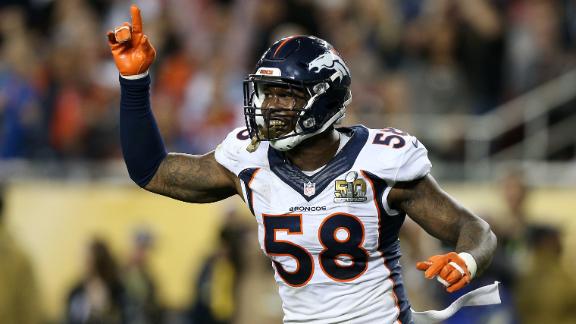 Despite a proposed offer by the Denver Broncos of a six-year, $114.5 million deal to linebacker Von Miller, there is no agreement in sight and the sides are no longer negotiating at this time, sources close to the team told ESPN's Adam Schefter.

The Broncos' offer includes $39.8 million guaranteed in the first two years, the sources said.The guaranteed portion of the offer is really $38.5 million, but there is an additional $1.3 million in workout bonuses those first two years.

With a July 15 deadline for franchise players to sign long-term deals, there are major questions and concerns whether the two sides will be able to get a deal done before then, sources said.

On Monday, Miller said in Washington, D.C. -- where the Broncos were honored for their Super Bowl 50 victory -- that his representatives and the team had made "real progress'' toward a long-term contract.

Miller, who has been designated as the team's franchise player, has not attended the Broncos' offseason program, but he joined the team for its White House ceremony.

Miller will have to play the 2016 season under the one-year franchise tender of just over $14 million if he and the Broncos can't agree to a deal by July 15 deadline. As an "exclusive rights" franchise player, he can negotiate only with the Broncos and can receive offers from no other teams. 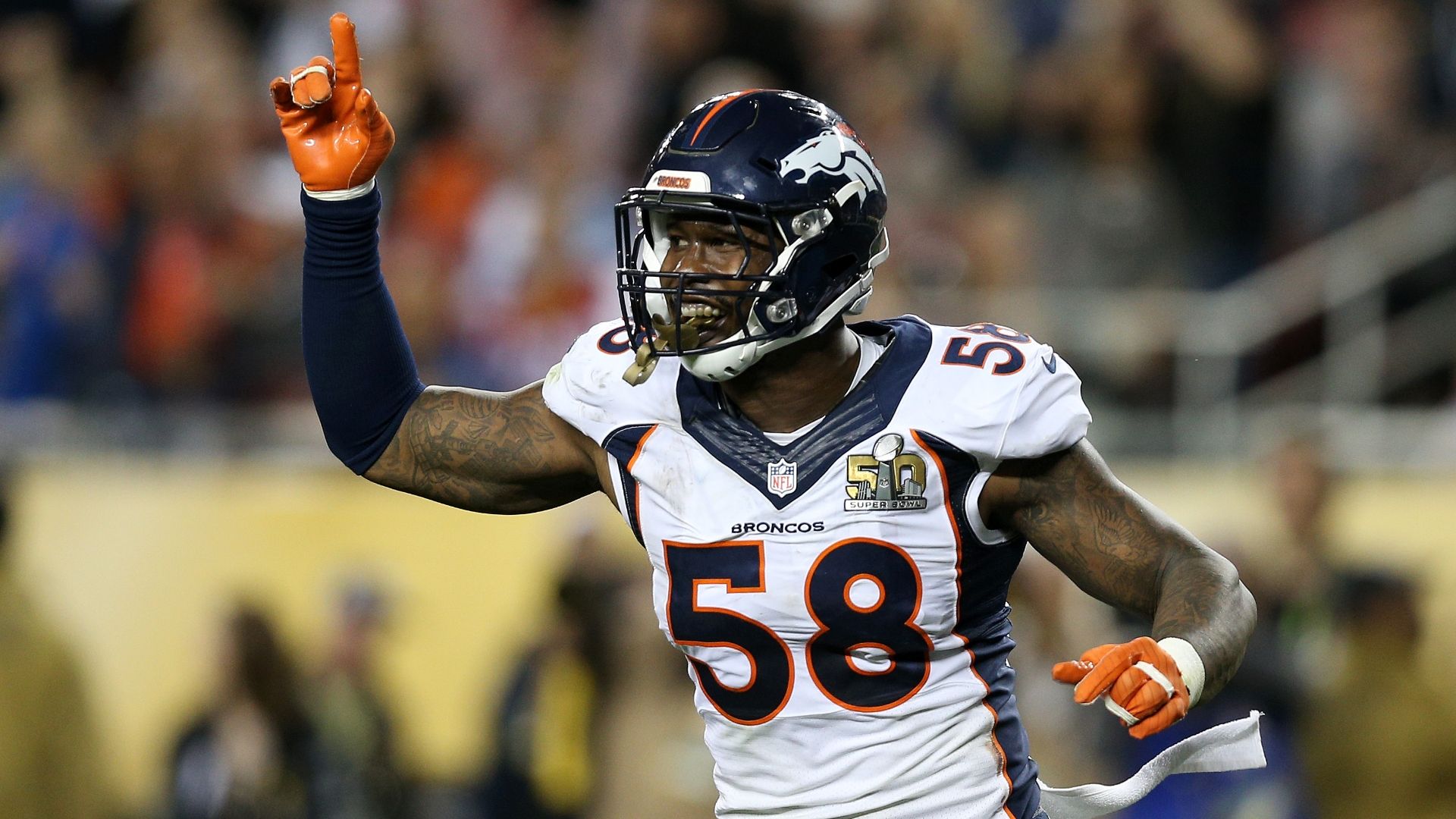