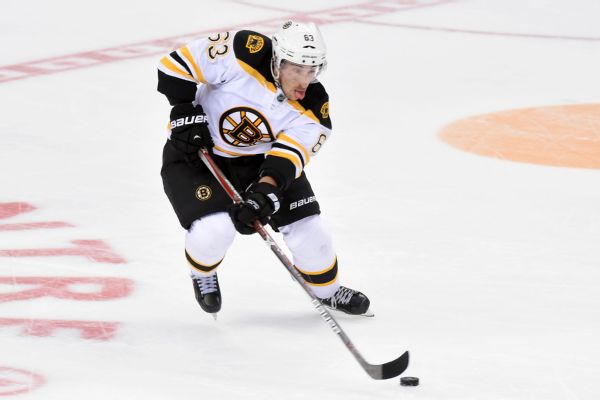 BOSTON -- Bruins winger Brad Marchand is standing up to a Twitter user who attacked him with a homophobic slur.

Marchand said the slur happened two days ago and that he thought it important to go public and reply directly to the person who wrote it. Marchand said this struck home because he has a "few friends that are in same-sex relationships."

In speaking to the media before Saturday's home game against the Buffalo Sabres, Marchand said: "Nowadays it's not right to go after people that way, so I figured I'd get it out there."

Marchand says the person who used the slur also directed it at a teammate.

Marchand responded to the now-deleted tweet on Twitter, saying, "This derogatory statement is offensive to so many people around the world."