WPVI
PHILADELPHIA -- The Philadelphia Phillies and Bryce Harper are finalizing an agreement on a deal, league sources tell ESPN.

Jeff Passan tweeted the news Thursday afternoon, saying Harper's deal with the Phillies will be for $330 million, "a new record for overall dollars, topping the $325 million of Giancarlo Stanton, league sources tell ESPN."

Free agent outfielder Bryce Harper is finalizing an agreement on a deal with the Philadelphia Phillies, league sources tell ESPN.

Harper, a six-time All-Star and one-time National League MVP award winner, was one of the most sought after free agents on the market.

According to the Washington Post, Harper turned down an "aggressive offer" from the Nationals which included no opt-outs and was less than the $400 million it was speculated Harper and his agent Scott Boras were seeking.

As free agency heated up, the Phillies met with both Harper and Manny Machado. ESPN reports Machado has agreed to a $300 million 10-year deal with the San Diego Padres.

"I think it was really positive," Middleton said. "We really got to see the man. We watched the player for years, but we got to understand the man, what he'd be like in the dugout, the clubhouse, the community."

"We just hit it off," Kapler said on MLB Network. "He's an easy guy to talk to and he certainly is especially competitive."

Kapler said another thing the two bonded over was food.

"He loves food and Philadelphia has an incredible food scene, among the best in the country, if you ask me."

He took at a trip to Philadelphia in December to meet with Phillies executives at Citizens Bank Park. 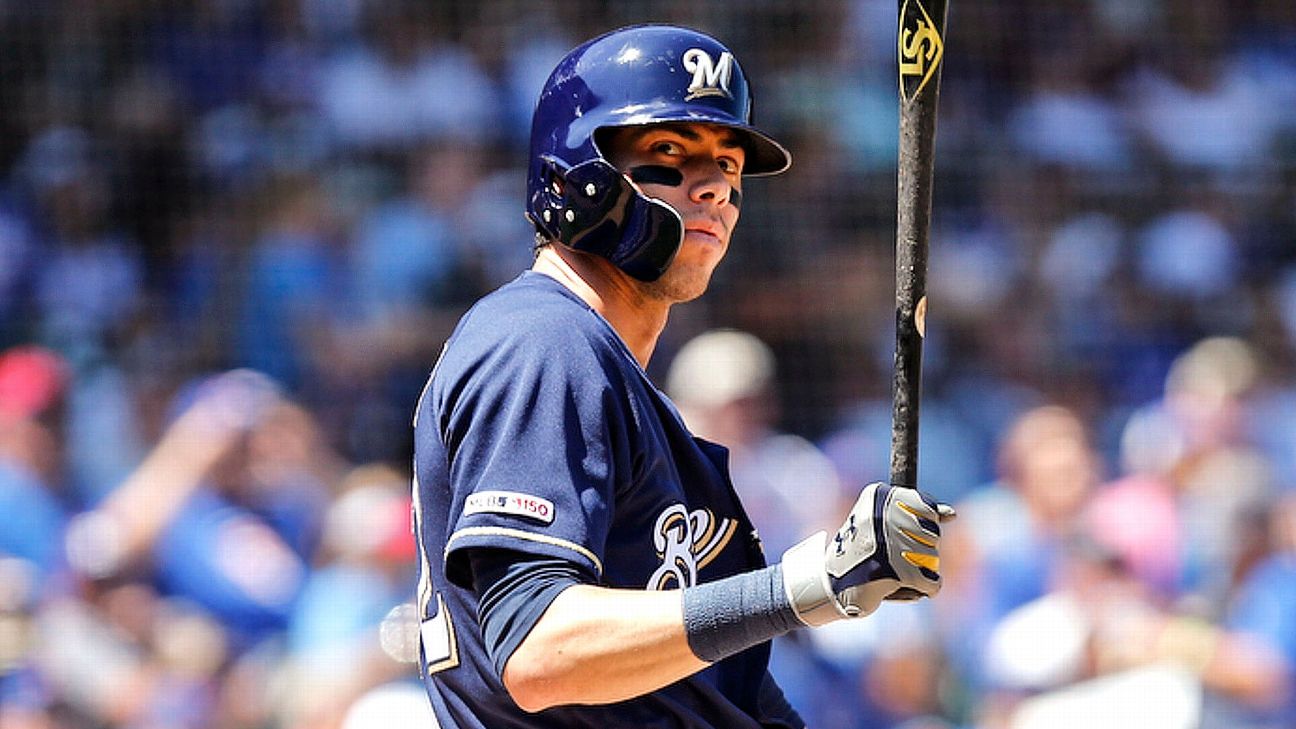 One stat that will shape 2020 for each National League team 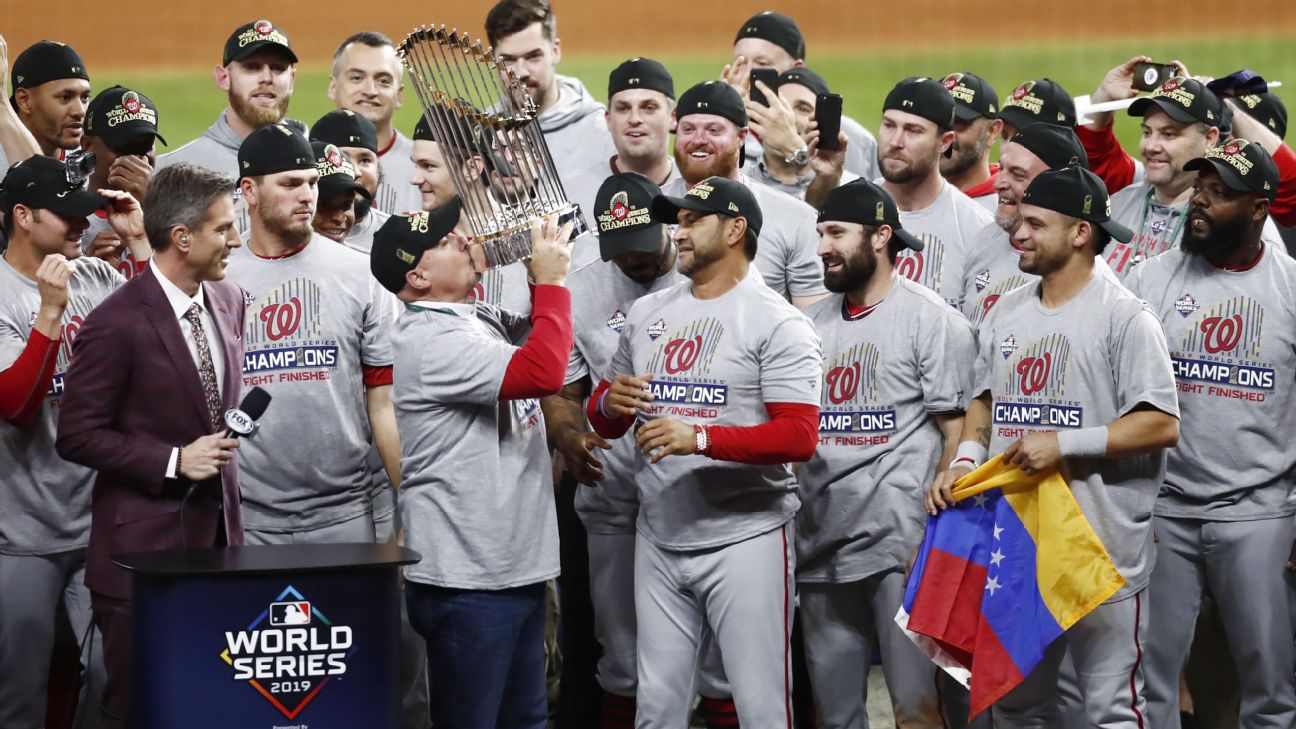 Love it or hate it? The proposal to shake up the MLB playoffs 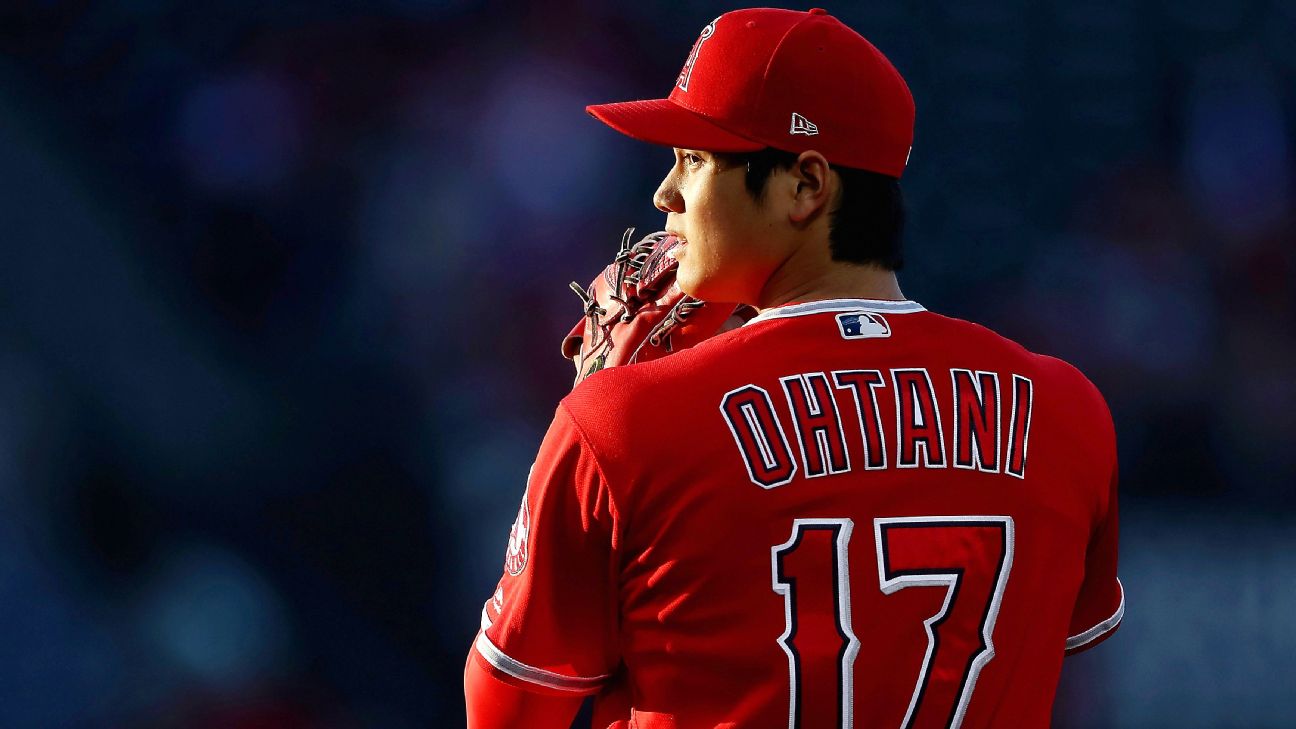