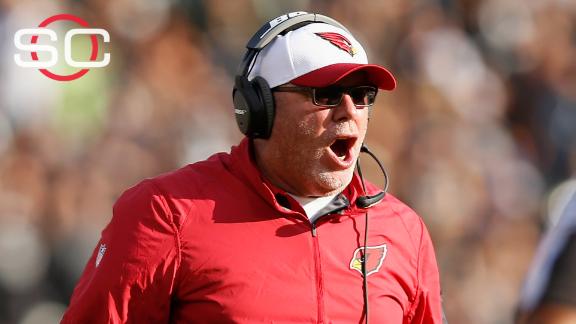 LAKE FOREST, Ill. -- Arizona Cardinals coach Bruce Arians said Wednesday he was surprised the Chicago Bears did not hire him in January of 2013.

"Yeah. I was [surprised]," Arians said on a conference call with Chicago media members.

"I thought when I left, I said, 'I don't think anything could've been any better throughout the whole day.' And I didn't look back thinking I did anything wrong in any way. It was just their decision."

The Bears (0-1) welcome Arians and the Cardinals (1-0) to Soldier Field on Sunday.

But Arians has no regrets over the Bears' decision. The veteran coach quickly landed on his feet in Arizona, where the Cardinals have gone 21-11 (one playoff appearance) in the past two years.

"The Bears were the first ones to put paperwork in for me, so that was the first interview I gave," Arians said. "I felt very comfortable; I thought it was a great organization, Phil and all the guys there, Mr. McCaskey -- they were great. It was a day I felt went very well and they made a decision and I went on with it."

Arians welcomed the opportunity to coach Bears quarterback Jay Cutler, who is now playing for his fifth offensive coordinator and third head coach since 2009.

Arians and Cutler met for one hour during the interview process, an experience Arians has fond memories of.

"Cutler is a passionate guy that wanted to win, you know," Arians said. "I think he gets misunderstood a lot. We spent a good hour together, and I was very, very impressed with him.

"Sometimes when you care a lot, your body can give different signals. Each person's different. The guy obviously cares about winning." 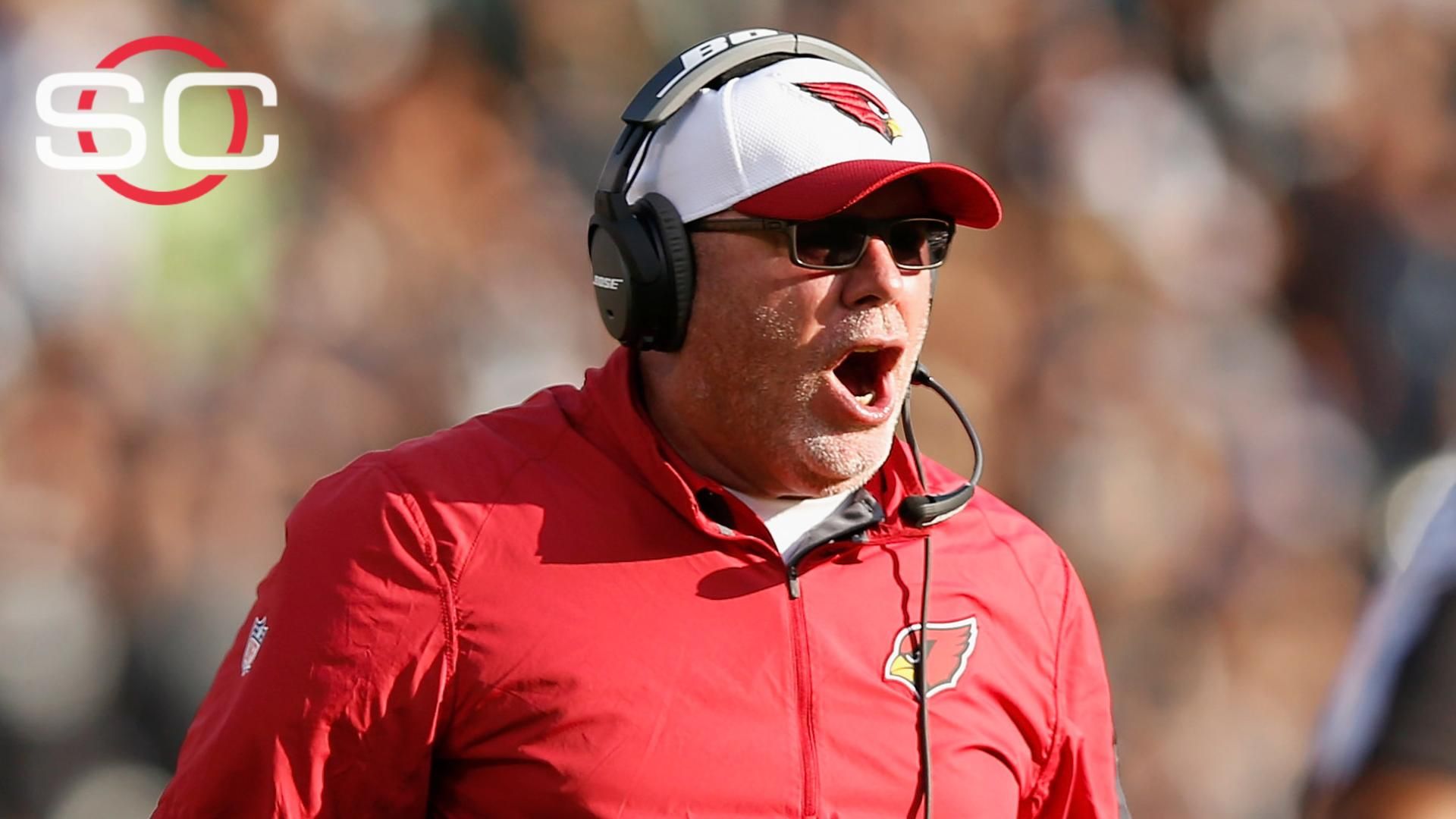