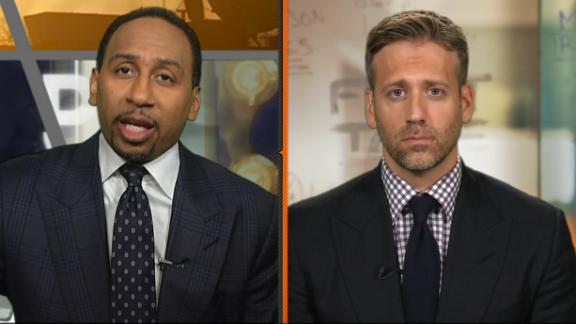 FormerNew York KnicksgreatCharles Oakley on Friday accepted a deal to have charges stemming from a February incident at Madison Square Garden dismissed, but he left open the possibility of pursuing civil action against team owner James Dolan.

On Friday, Assistant District Attorney Ryan Lipes offered Oakley a deal -- an adjournment in contemplation of dismissal -- that will lead to the charges being dropped if he stays out of trouble for six months and complies with a condition that prohibits Oakley from trespassing at Madison Square Garden for one year.

Oakley declined comment when asked about the trespassing condition, but he said in court that he had "no plans to go" to Madison Square Garden when the condition was announced by Judge Tamiko Amaker.

Oakley's attorney, Alex Spiro, said his client "will be pursuing all civil remedies against Mr. Dolan based on this incident."

"The Garden was wrong in the way they treated him. He doesn't need a trial to prove that," Spiro said.

In a letter to Lipes obtained by ESPN's Arash Markazi, a lawyer for Madison Square Garden's security personnel that was involved in the incident with Oakley requested the court require that Oakley attend three weeks of anger management counseling, perform 10 days of community service and remain at least 1,000 feet from the MSG security guards whom he allegedly assaulted.

The lawyer for Madison Square Garden's security personnel stated in the letter that Oakley "needs counseling and deserves real punishment" and alleged that Oakley showed no remorse for his actions. The lawyer also accused Oakley of using the incident for personal gain after he appeared at a New York City nightclub.

In early June, Oakley rejected a deal that was nearly identical to Friday's agreement that would have led to a dismissal of charges, as he appeared to want to fight the charges in court.

Before accepting the deal Friday, Oakley asked Spiro and the judge several times whether the agreement included the conclusion that he was not guilty of the misdemeanor charges. He was told that the agreement could make no such judgment but would dismiss the charges if he complied with the conditions.

Asked why he decided to accept Friday's deal after rejecting the one in June, Oakley said he wanted to focus on his charity efforts and not waste taxpayers' money.

"Like I said from day one, I wasn't wrong," Oakley said. "... As long as I beat the case, I know I wasn't wrong. So why keep wasting time? There's better things [to focus on]. Let's try to get the streets better."

It is unclear whether Oakley has concrete plans to pursue a civil suit against Dolan.

Cameras on the night of the incident showed Oakley hitting Madison Square Garden security as they attempted to remove him from his seats. Oakley was physically removed from his seats by the arena's security staff.

Shortly after the incident, Dolan suggested that Oakley had a problem with alcohol and anger management issues. Dolan was criticized by many current and former players for making those claims. Oakley has denied that he has a drinking problem and denied any wrongdoing at Madison Square Garden. He has said that he felt targeted by security.

Oakley, who played for the Knicks from 1988 to 1998 and helped them reach the NBA Finals, had a poor relationship with the team and Dolan before February thanks in part to his criticisms of the team and owner. 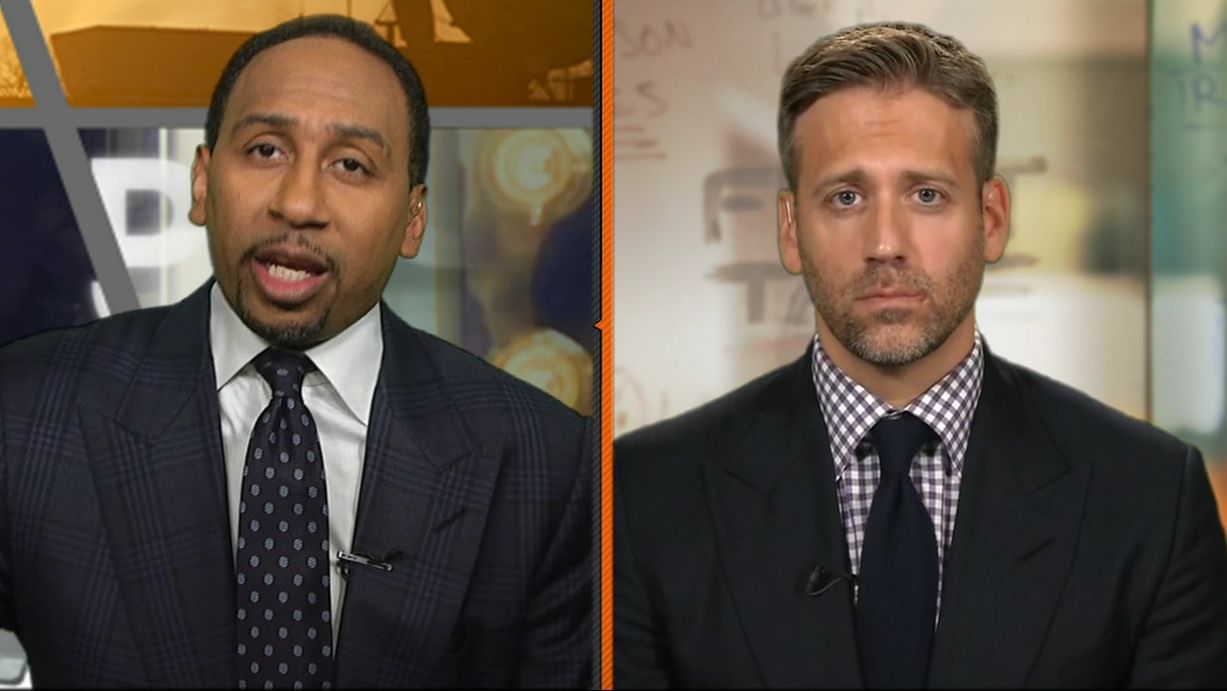