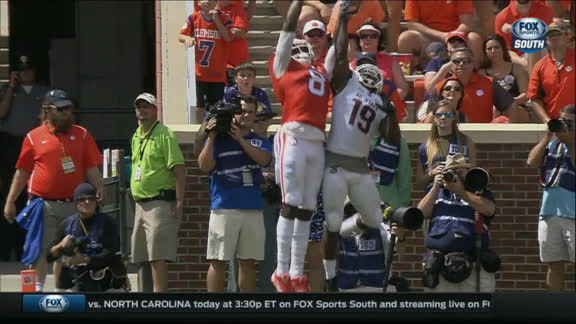 CLEMSON, S.C. -- South Carolina Statecoach Buddy Pough, after falling behind 45-0 at halftime, had enough, agreeing with Clemsoncoach Dabo Swinney to shorten the second half of Saturday's game by six minutes.

Instead of 15-minute quarters, the teams agreed to reduce the second half to two 12-minute quarters. The No. 5 Tigers (3-0) tacked on two more touchdowns en route to a 59-0 triumph.

An NCAA rule allows for games to be shortened by time if the coaches agree.

Earlier this week, Pough's expectations for his team were abundantly clear.

"We want them to just kind of come out and just kind of go on through the motions and get on out of there, which would probably be the best-case scenario for us," Pough told The State newspaper.

The abridged half isn't without precedent, as Boston College and Howard did the same as recently as last year. In 2012, Florida State and Savannah State played with a running clock in the second half.

For Clemson, however, it's a nice bonus. The Tigers have a short week prior to Thursday's conference showdown against Georgia Tech.

The Tigers rested the bulk of their starters in the second half after Deshaun Watson& Co. had no troubles running up a big lead early.

Watson finished 12-of-15 passing for 152 yards and three touchdowns, and Clemson's 45 first-half points were just four shy of its total from the first two games. 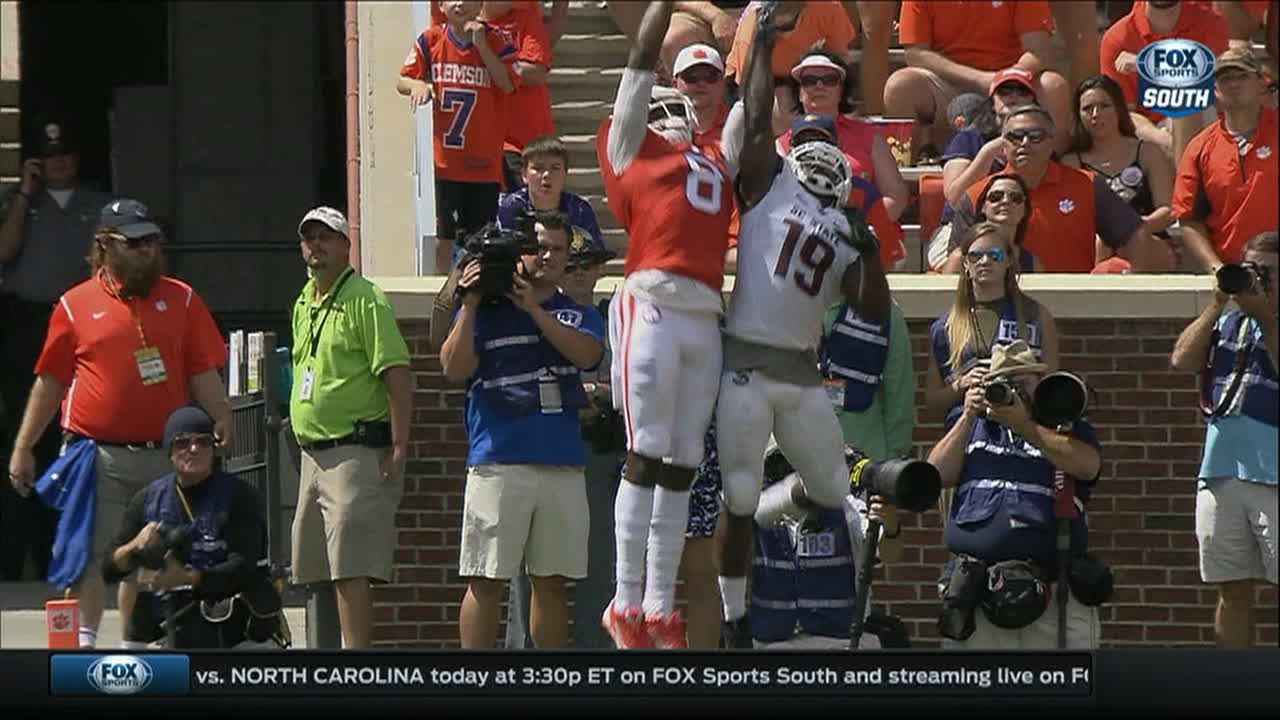