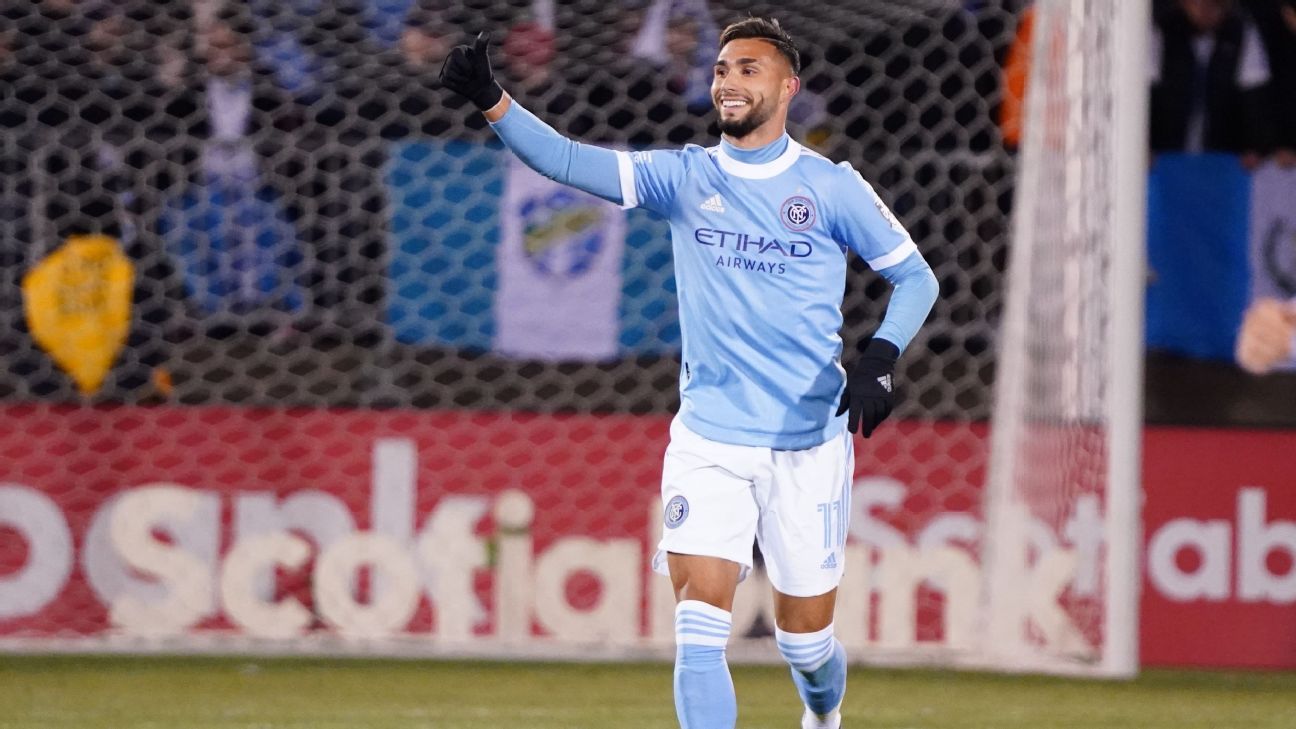 The teams will play the second leg next Tuesday in Guatemala City with the winner advancing on aggregate score.

Manuel Gamboa scored in the 60th minute for Comunicaciones to make it 1-1.


NYCFC went back in front on Moralez's volley from 12 yards out in the 65th minute. Rodriguez added his goal about six minutes later.