ESPN
Authorities say Sacramento Kings guard Darren Collison was arrested Monday on a domestic violence charge after deputies responded to a report of a woman being assaulted inside a Northern California home.

The office said Collison, 28, was booked at the Placer County jail in Auburn. He was charged with one count of corporal injury on a spouse and two misdemeanor bench warrants for driving on a suspended license.

Officials didn't release the name of the woman or any other details.

The Sacramento Kings said in a brief statement that the team is aware of the arrest.

"The Sacramento Kings condemn violence of any kind,'' the team said. "We are gathering additional information and once all facts are known we will take appropriate steps.''

Collison appeared in 74 games for the Kings last season, averaging 14 points and 4.3 assists. He signed a three-year, $16 million deal with the Kings before the 2014-15 season, but missed the final 33 games with a core muscle injury that required surgery. 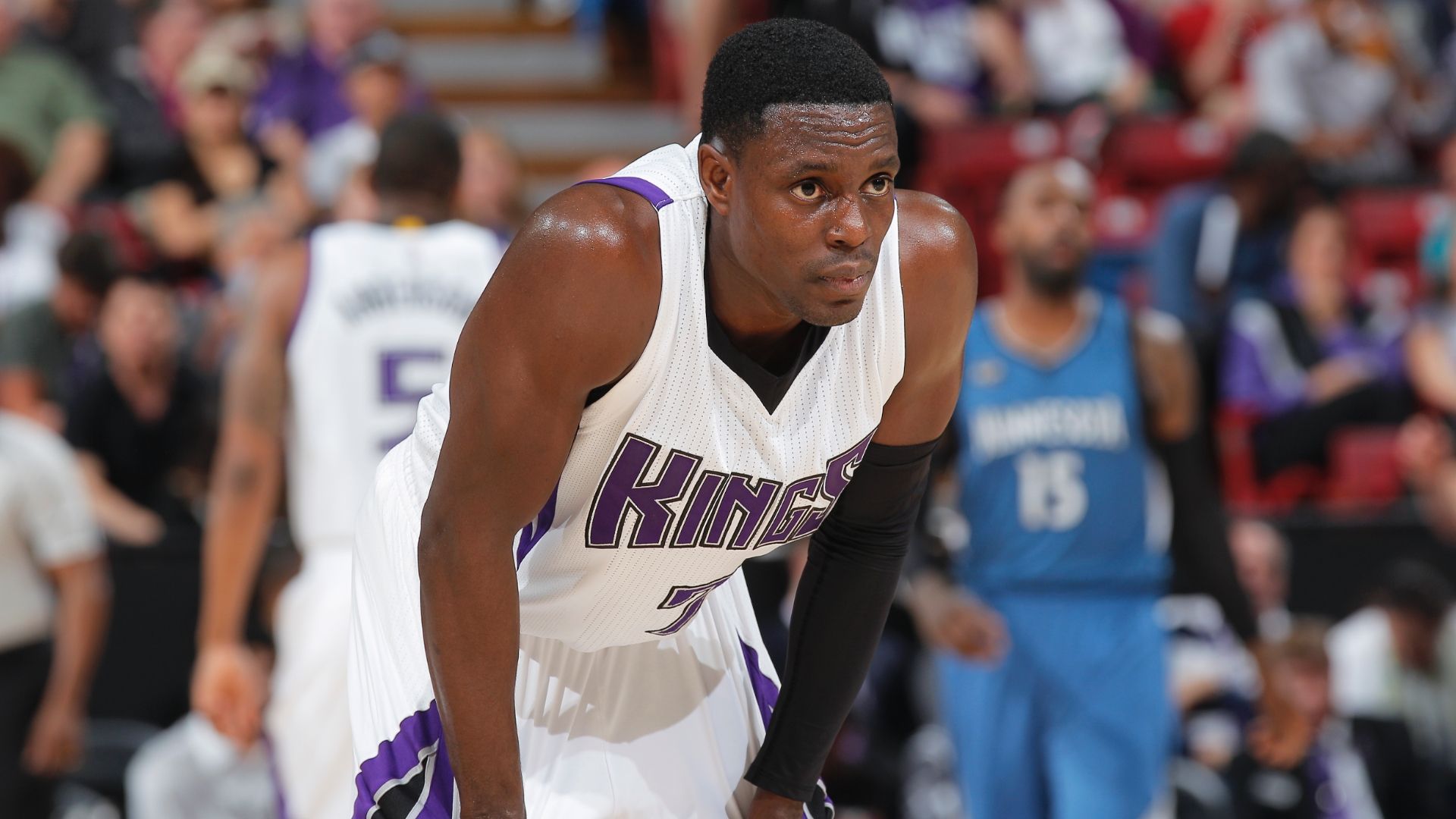