Sade Baderinwa has more on all four division champions returning for the 2019 NYC Marathon.

The announcement was made by a pair of Rising New York Road Runners Youth Ambassadors in this special video, as NYRR marks 20 years of its free youth running programs.

Keitany is vying for her fifth career title in New York, Schr will race for her third consecutive crown, and Desisa and Romanchuk will look to post back-to-back victories.

WABC-TV is the official broadcast station of the TCS New York City Marathon.

Here is more about the pro-field and the 2019 TCS New York City Marathon, in a press release from the New York Road Runners:

"We're thrilled to have all four of our defending champions return to the TCS New York City Marathon and lead a world-class professional athlete field through the streets of the five boroughs on November 3rd," said NYRR president and CEO Michael Capiraso. "In addition to being incredible athletes, Mary, Lelisa, Manuela, and Daniel are all inspirations for the next generation of runners, including the 250,000 kids participating in NYRR's free youth running programs."

In 2018, Keitany became the second woman to win in New York in the open division four times, recording the second-fastest time in event history in 2:22:48. It was her fourth win in five years and she's the only woman other than Grete Waitz to win the race four times. Keitany is the women-only marathon world record-holder (2:17:01) and is a two-time winner of the Abbott World Marathon Majors, having taken the series titles in 2012 and 2016.

Desisa won his first TCS New York City Marathon title last year after finishing on the podium three times previously. He held off fellow Ethiopian Shura Kitata by two seconds to finish in 2:05:59, the second-fastest time in event history. Desisa also has two Boston Marathon titles to his name, having won in 2013 and 2015.

Runner-up Kitata will be back again this year to challenge Desisa, as will 2017 TCS New York City Marathon champion Geoffrey Kamworor, who finished third last year. The American contingent will be led by U.S. Olympians Jared Ward and Abdi Abdirahman.

At just 20 years old, Romanchuk became the first American and youngest athlete ever to win the men's wheelchair division at the TCS New York City Marathon last year. He broke the tape in 1:36:21, with his win coming less than a month after his first Abbott World Marathon Majors race victory in Chicago. Since November, Romanchuk has gone on to win the Boston Marathon, London Marathon, United Airlines NYC Half and break the world record in the 5000 meters on the track.

Schr is one of the world's most dominant athletes right now, having won the last six Abbott World Marathon Majors races in a row, something no other athlete has ever done. She will be coming to New York in search of her third consecutive title on the five-borough course. Last year, she became just the fourth women's wheelchair athlete to win back-to-back titles, crossing the finish line in 1:50:27. 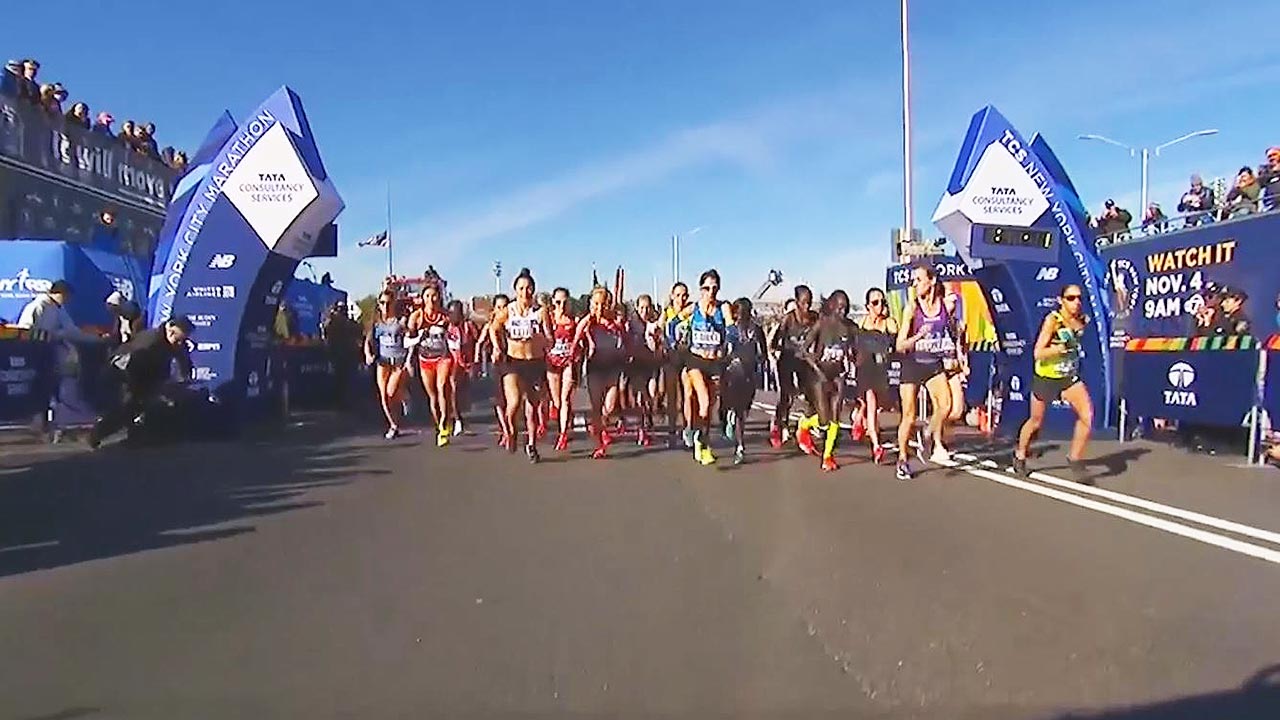 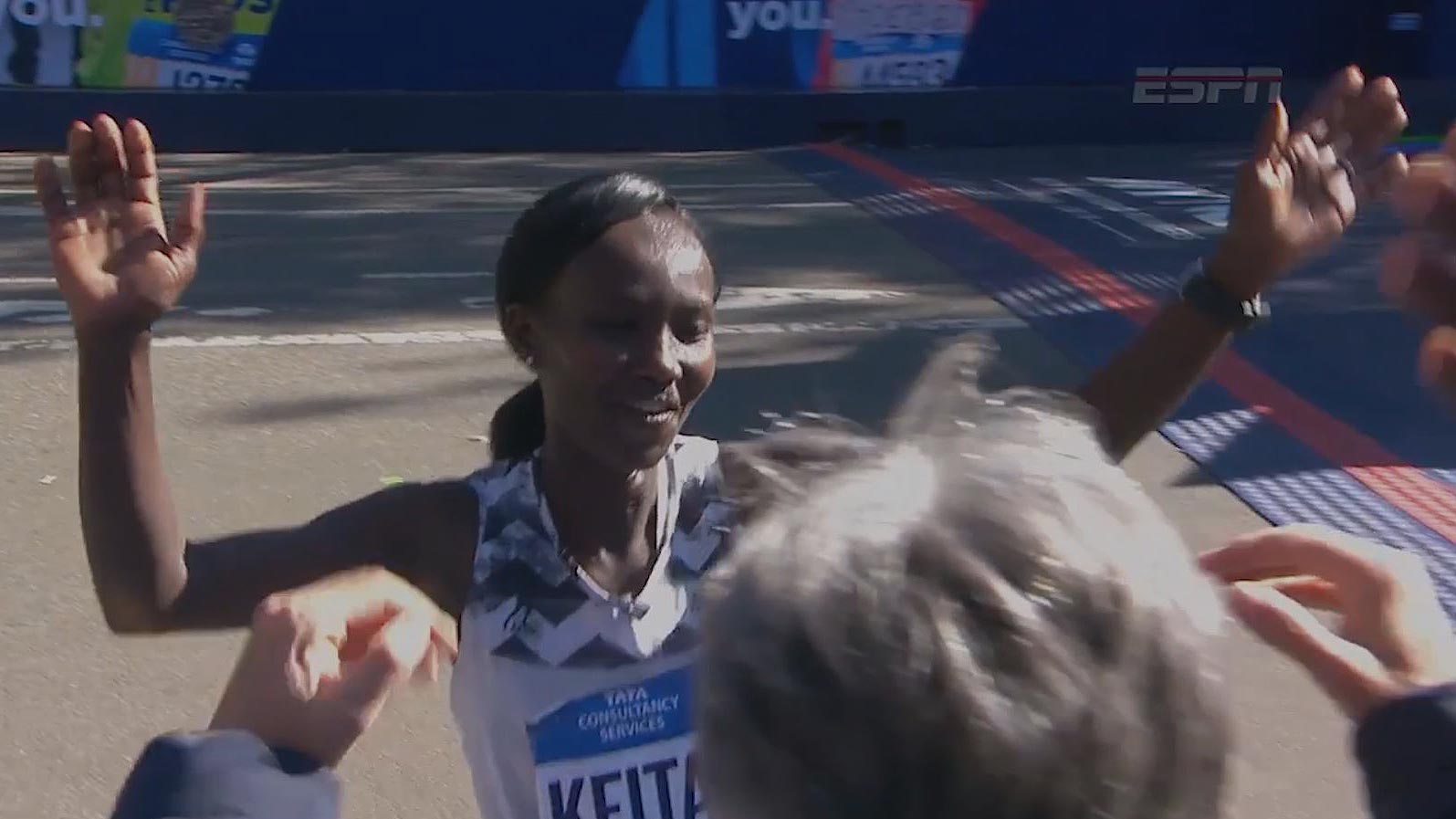 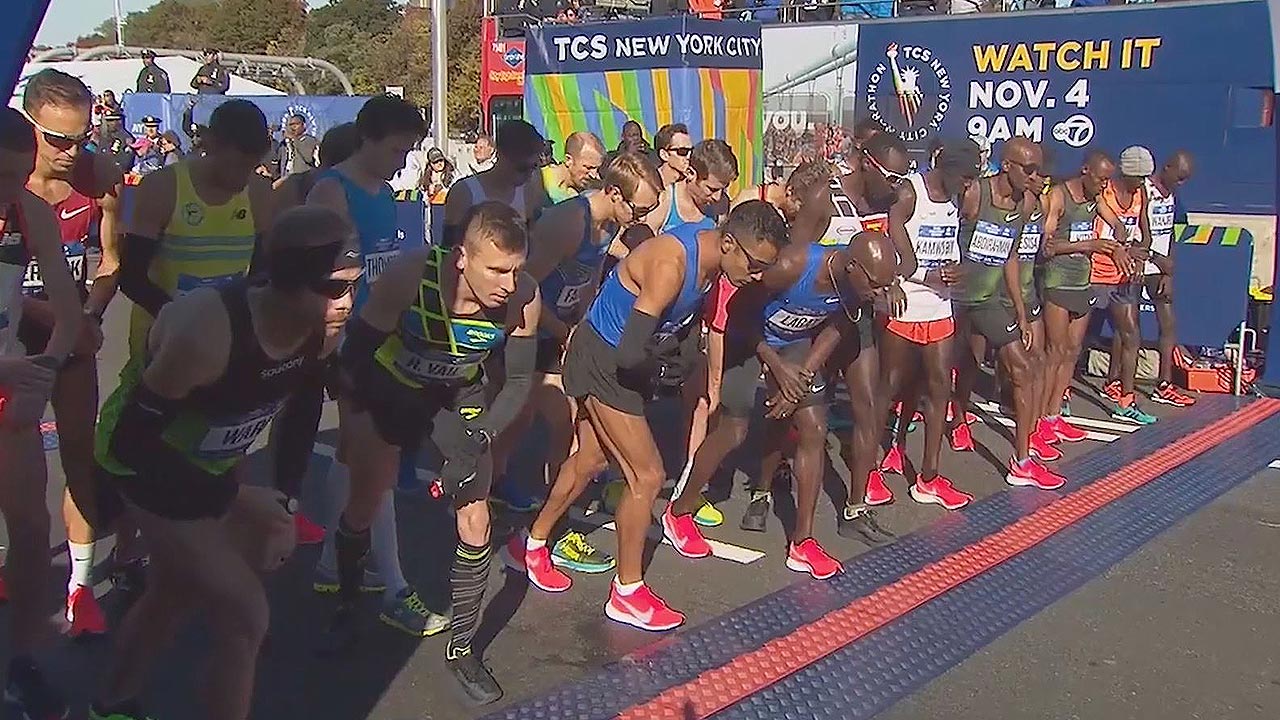 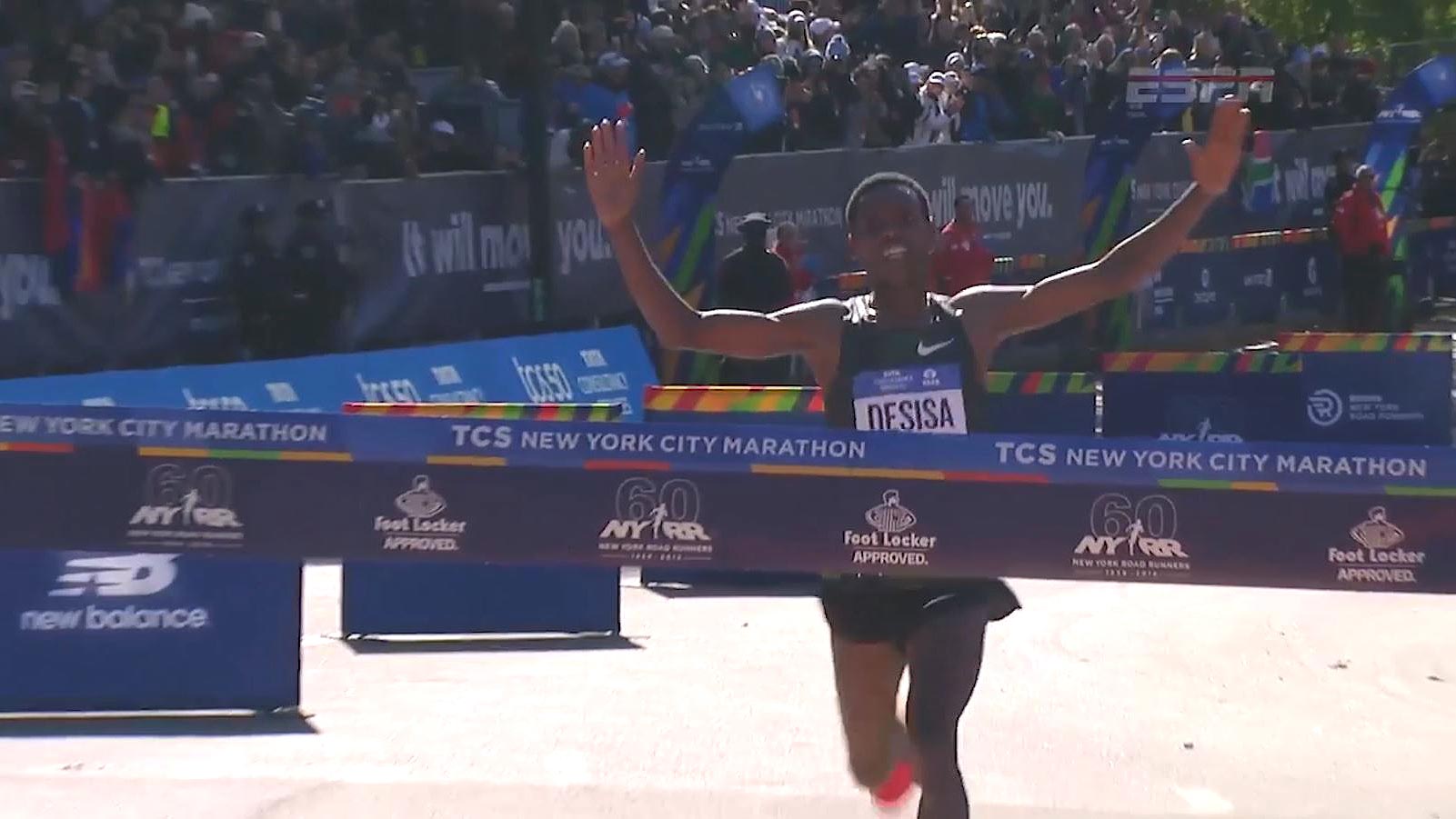 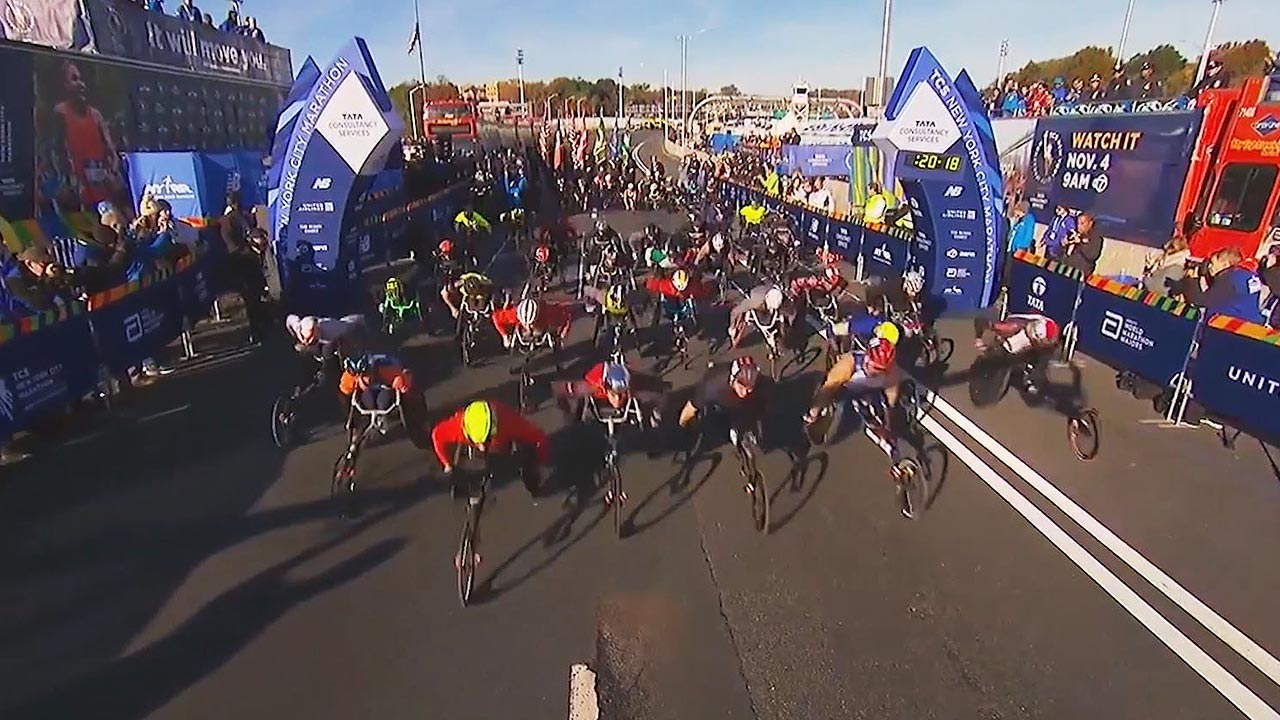 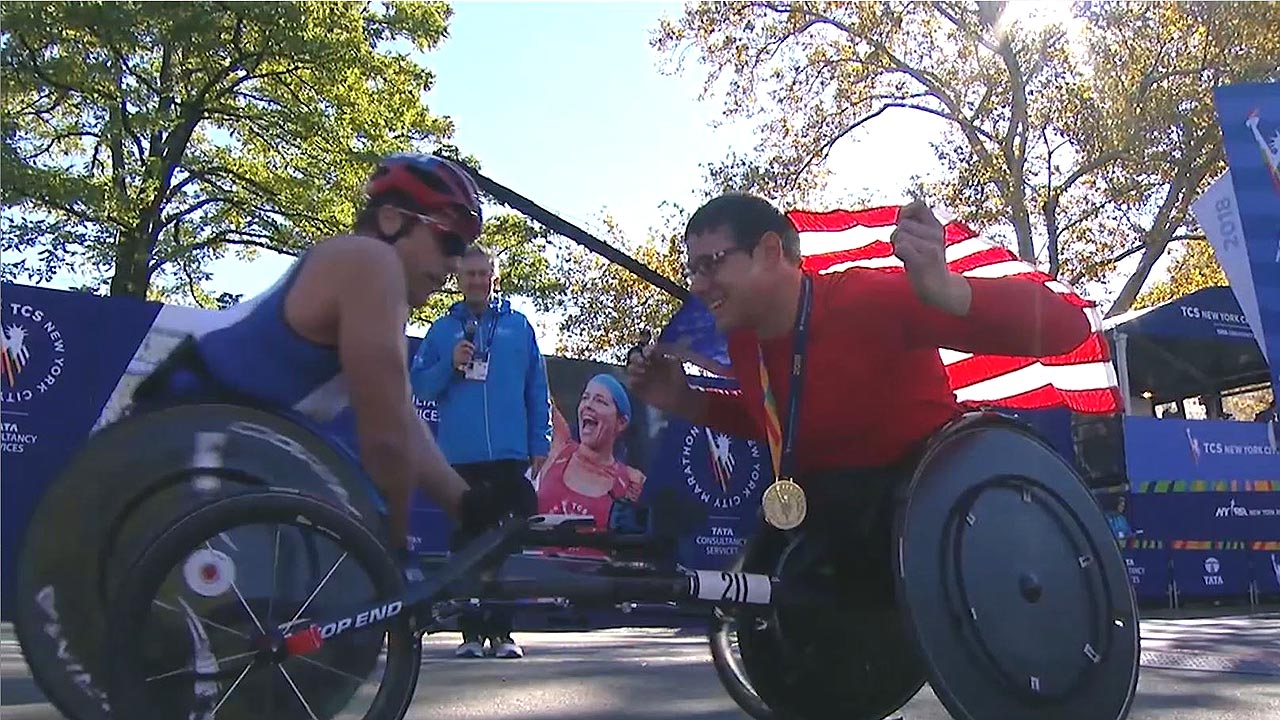 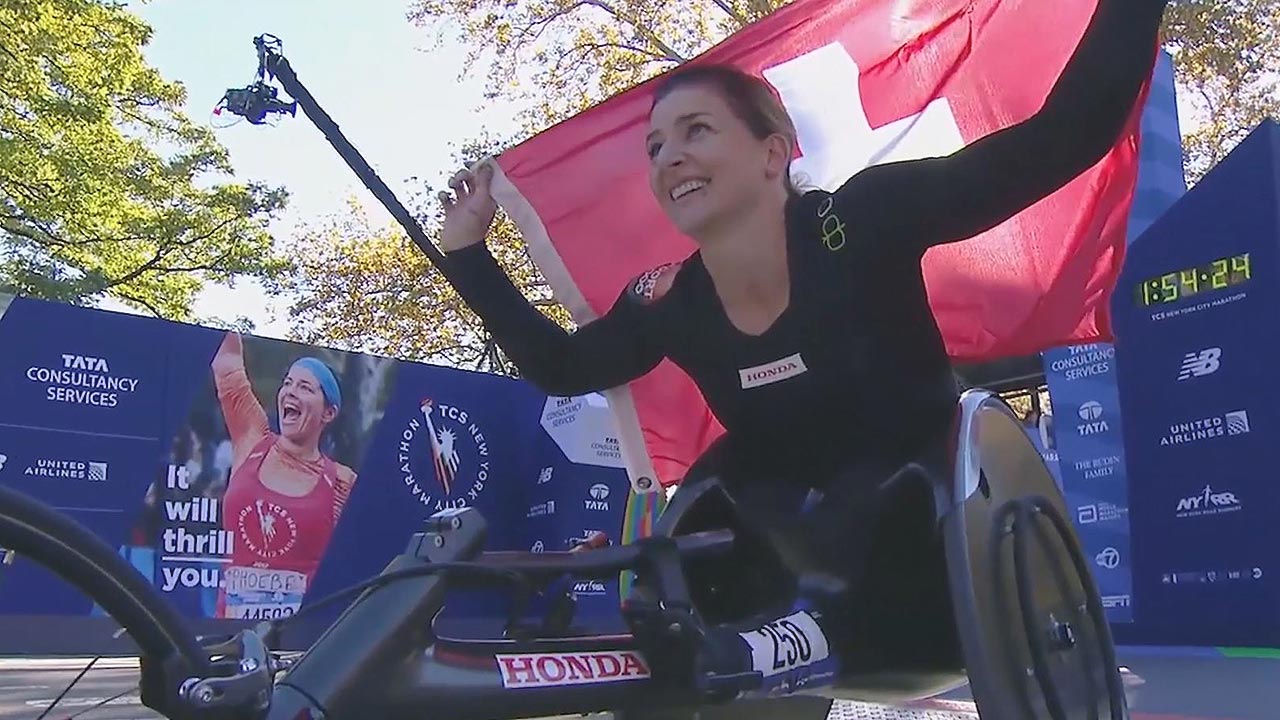 "After finishing second and third before, I finally won my first TCS New York City Marathon title last year and it was one of my proudest moments in my life. I had been waiting for that day to come for some time. I'm looking forward to defending my title this November and lining up against Shura Kitata, who finished just two seconds behind me last year, and Geoffrey Kamworor who won the race two years ago."

"I can't wait to return to the TCS New York City Marathon to defend my title this fall. Nothing can compare to racing through all five boroughs of New York City. I grew up in the hills of Maryland, so I love starting on the Verrazzano Bridge, and I'm sure it will be a tough battle all the way to Central Park."

"The past few months of racing have been very special. I still have a hard time to fully believe that I actually won all six Abbott World Marathon Majors. I am very excited to return to New York. It is always a great experience. The course is a very tough one, but the atmosphere in the city on race day and out on the course is exceptional."

"There's a special feeling to New York any day of the year, but marathon day is particularly special. I'm beyond excited to feel the energy again this November. I look forward to building on last year's finish as I continue to chase the dream of winning the TCS New York City Marathon."