DAVIE, Fla. -- Miami Dolphins safety Michael Thomas said Wednesday that he has received death threats via social media for kneeling during the national anthem before two games this season.

Thomas, along with teammates Arian Foster, Kenny Stills and Jelani Jenkins, are taking a stand against racial oppression by kneeling during the national anthem. Jenkins only kneeled during the season opener against the Seattle Seahawks.

Thomas is the second NFL player, along with San Francisco 49ers quarterback Colin Kaepernick, to publicly acknowledge receiving death threats for not standing during the anthem.

"I've definitely received something similar," Thomas said. "Like I said, [racial oppression] is alive and well in this nation. A lot of people don't understand where we're coming from, but it's our reality. That's why we're doing this to try to find solutions.

"Regardless if it's serious or not, no one has come to my doorstep yet with a gun. I know what I'm standing for is right. I believe that in my heart and I'm going to continue to do what I got to do to keep the conversation going."

Thomas said he hadn't informed the Dolphins or their security detail because the death threats have been restricted to social media.

Thomas, Foster, Stills and Jenkins participated in a town hall meeting with local police, military and community leaders at the team's facility on Tuesday. The president of the Broward County police union recently urged workers not to escort Dolphins players to games after their recent stance. But Thomas described the meeting as productive and both sides listened.

"It was definitely great to hear the perspective of our law enforcement, because obviously their voice counts," Thomas said. "It was great to hear that they honestly felt that there is a problem, and it's going to take maybe changing that culture of policing. So to hear that coming from them -- we weren't necessarily expecting to hear that from them. So that was great. That was powerful."

Thomas expects more meetings and collaboration between the Dolphins and local law enforcement in the future. Thomas said he hasn't decided if he will kneel during the national anthem for a third straight game during Sunday's home opener against the Cleveland Browns. 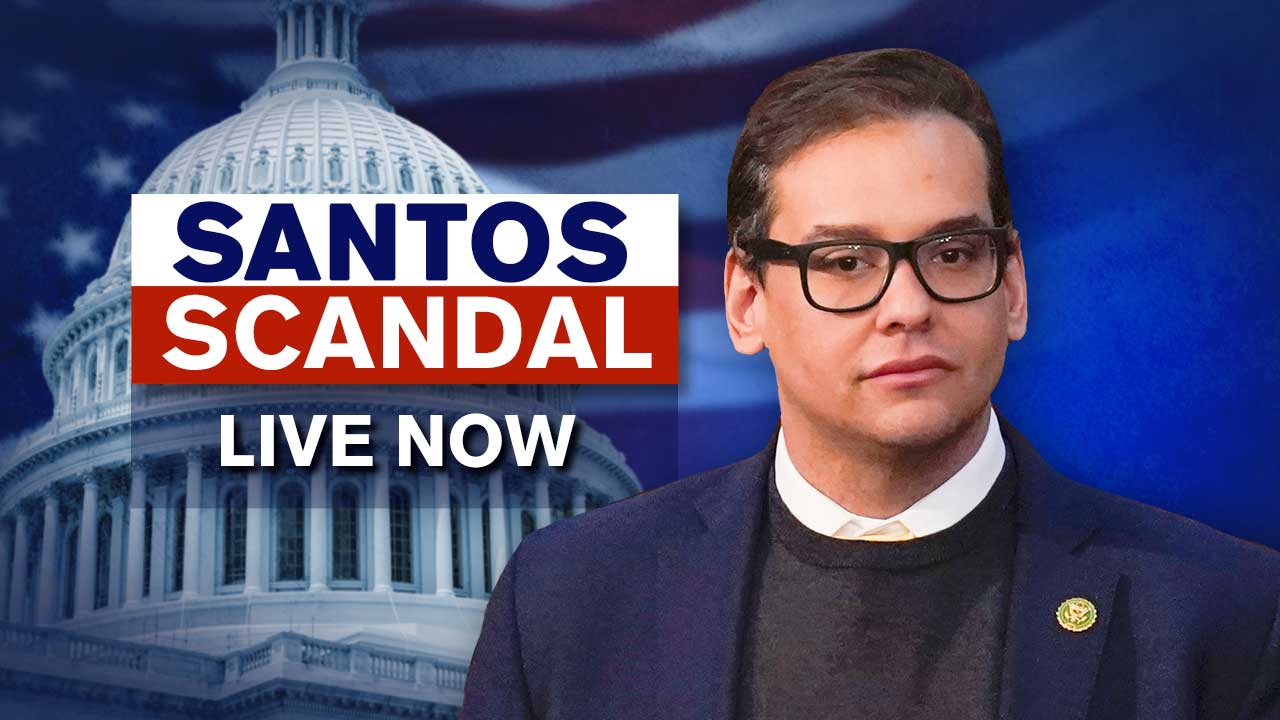