Doug Baldwin on Percy Harvin: 'Wish him the best in Buffalo' 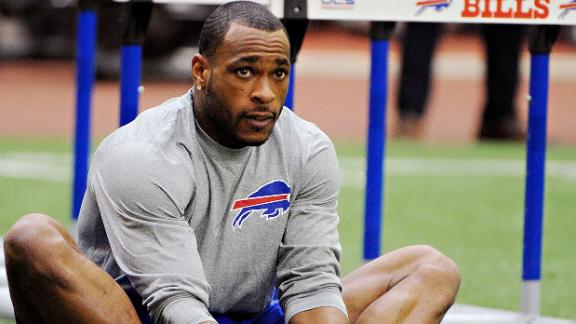 Baldwin said Thursday that he believed any lingering issues between himself and Harvin had been "squashed" before Harvin was traded from Seattle to the New York Jets in the middle of last season. Harvin and Baldwin had a physical altercation during the preseason last year.

In an interview with ESPN on Wednesday, Harvin said he never felt accepted by Seattle's receivers and that he "had to come in and be the guy to sit in the back of the room, not say too much, kind of walk on eggshells."

"Honestly, I didn't know he felt that way," Baldwin said. "I thought we had squashed it before he left. I've got no hard feelings toward him, and I wish him the best in Buffalo."