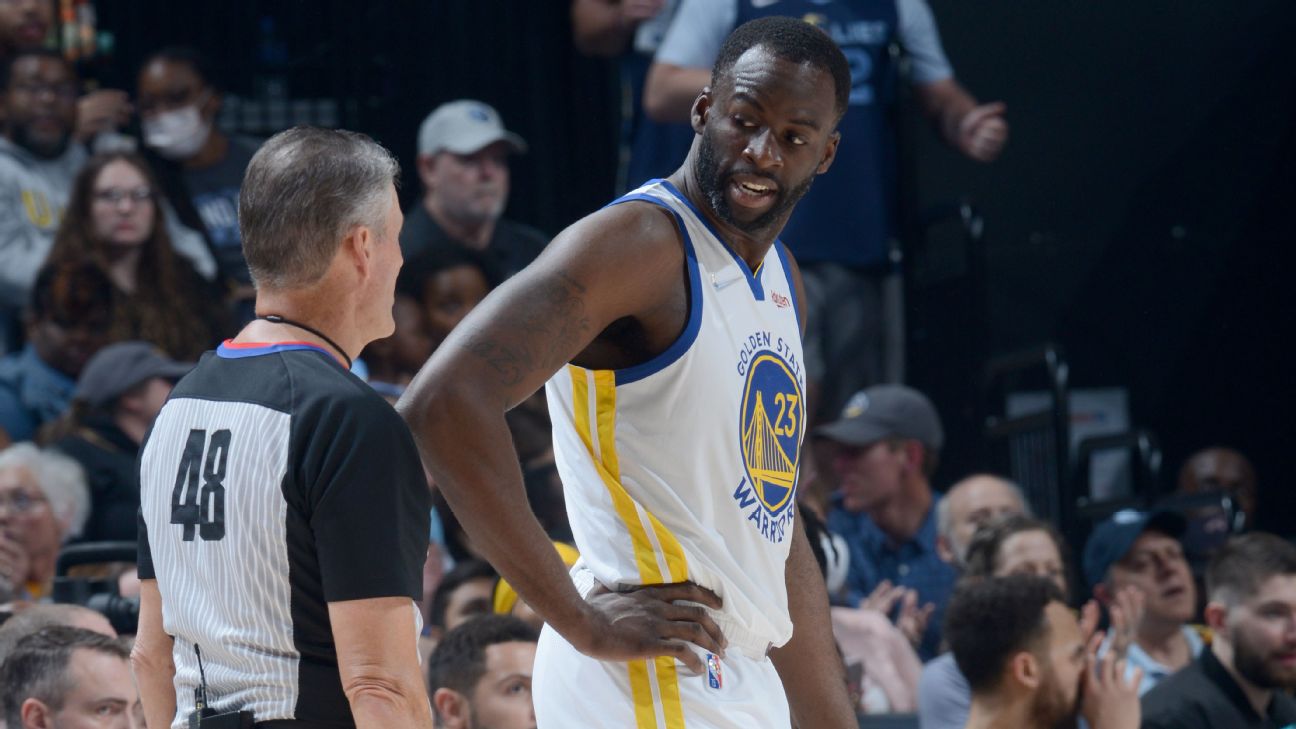 Some perspective from one of the Warriors' best players, a review of a between-period meal and more from our best quotes around the sports world this week.

-- Draymond Green, on his interaction with Memphis Grizzlies fans in Game 2 of the Western Conference Semifinals.

"I expect it to be a very physical, borderline violent series in a lot of ways. Our guys will be ready for that."

-- Toronto Maple Leafs coach Sheldon Keefe, on his team's playoff series against the Tampa Bay Lightning. They're currently tied at a game apiece.

"I feel like I deserve to be on that top 75 list and simply because I'm part of the revolution of this game."

-- Kyrie Irving on being omitted from the NBA's 75th anniversary team, via The ETC Podcast/Boardroom.

"Some spicy pork and broccoli ... not the best."

-- Pittsburgh Penguins goalie Louis Domingue, on a meal he ate between periods in Game 1 of the Penguins' series against the New York Rangers. 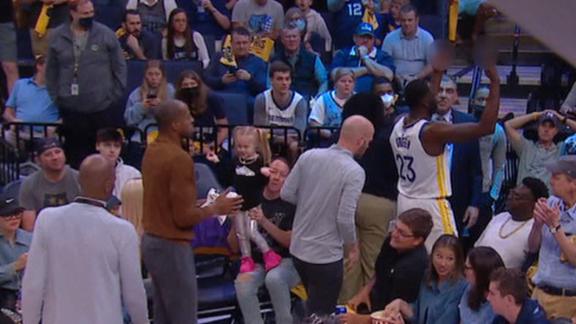