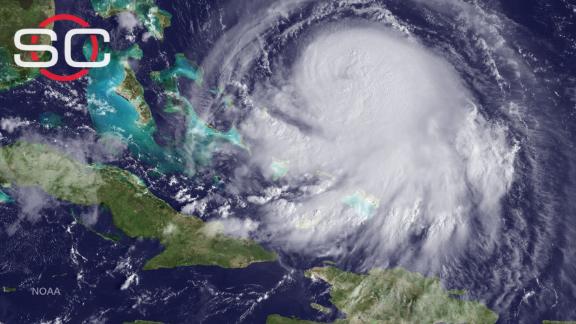 Hurricane Joaquin -- upgraded to a Category 4 storm -- bore down Thursday on the central and eastern Bahamas, with the storm projected to turn toward the U.S. on Friday.

Forecasters were still gathering data to determine how it might affect the East Coast, which was already suffering flooding and heavy rains from separate storms. The heaviest rain is expected in wide swaths of North Carolina and Virginia, along with parts of Maryland, Delaware and New Jersey, according to a National Weather Service forecast map. The National Weather Service issued flash flood watches for Washington, D.C., northern Virginia, southern Maryland and the Eastern Shore from Friday morning through late Saturday.

Sports teams and leagues were monitoring the storm heading into the weekend's events.