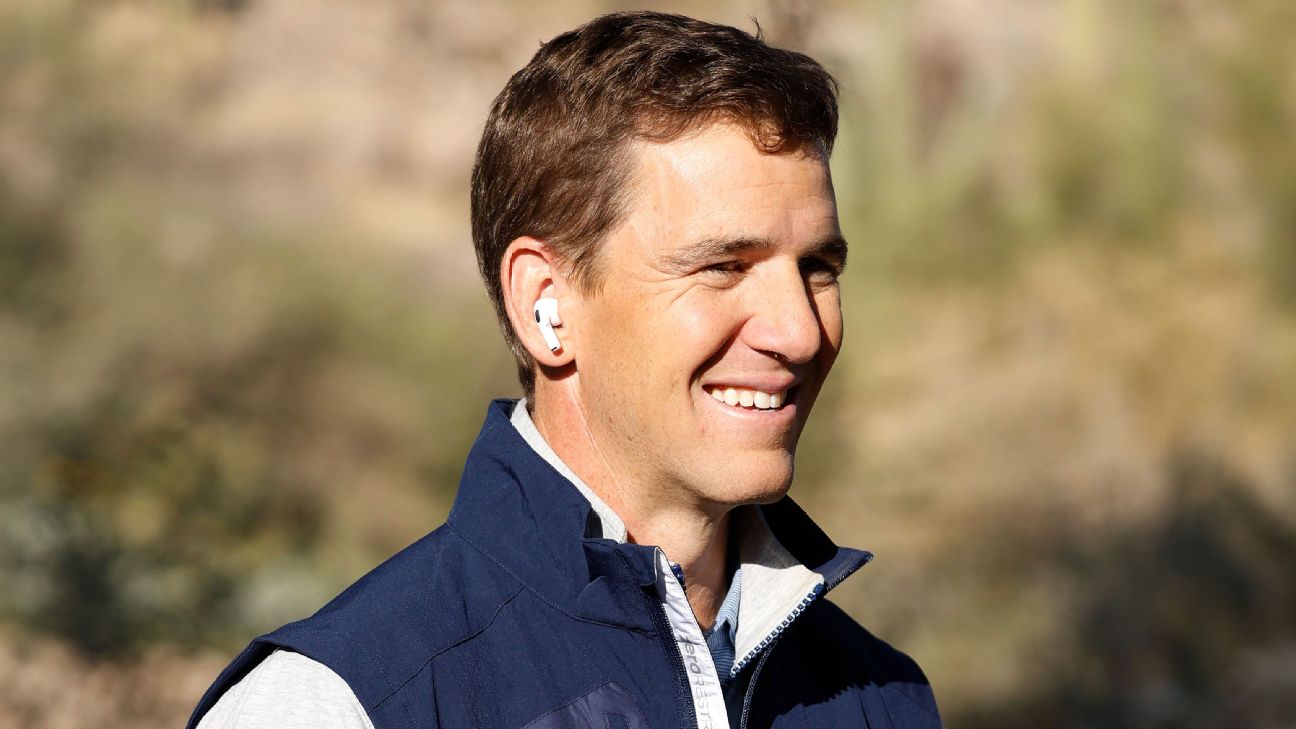 EAST RUTHERFORD, N.J. -- New York Giants legend Eli Manning is officially back with the organization in a business operations and fan engagement role. He also will work on original content development, which includes a new lifestyle series that premieres this fall.

Manning, 40, retired after the 2019 season following a franchise-record 16 seasons as Giants quarterback.


"I'm willing to do anything. But I'm focused on the business side with corporate partners and on community relations, which was always so important to me while I was playing here and is something I've placed a high priority on throughout my life," Manning said. "I'm looking forward to seeing where I can make the most impact in helping the Giants achieve their business and community goals."

Manning also has been working on Eli's Places, an ESPN+ show that will highlight historic moments, places and figures in college football history.

The Giants also announced that Manning's No. 10 jersey will be retired during a special halftime ceremony in a Week 3 game on Sept. 26 against the Atlanta Falcons at MetLife Stadium. The two-time Super Bowl-winning quarterback and MVP will also be inducted into the team's Ring of Honor.

Manning played in 236 regular-season games with the Giants. He made four Pro Bowls and owns almost every franchise passing record.

"It's a great honor and just an unbelievable feeling," Manning said. "I don't know what the emotions will be that day. I know they'll be high, though. To have that feeling and that final goodbye, a true goodbye to the fans, and to thank them for supporting me during my 16 seasons here, it's going to be special. I think it's an opportunity for me to thank everybody here -- teammates, coaches and the organization -- for believing in me, for bringing me to New York and for giving me a chance to have success.


"It'll be an awesome day to be here and a great celebration."

It was always Manning's plan to take a year off while deciding what was next in his career. Co-owner John Mara had mentioned the door was open for a potential return.

But the coronavirus pandemic kept Manning away from the team facility and stadium last year. Always one of the most respected individuals in the building, the Giants are ecstatic to have him back as part of their team.

"For 16 seasons, Eli represented and defined what it meant to be a Giant, and we are excited for him to join the business side of our front office," Mara said. "Eli is one of the most beloved players in Giants history. We had a mutual interest in him returning to the organization and we're thrilled to welcome him back."

Giants chairman and executive vice president Steve Tisch added: "We are proud Eli was our quarterback for so many years and now look forward to his next chapter as a Giant. Eli is the ultimate team player and will be a huge addition to the organization as we continue to elevate and strengthen our business operation." 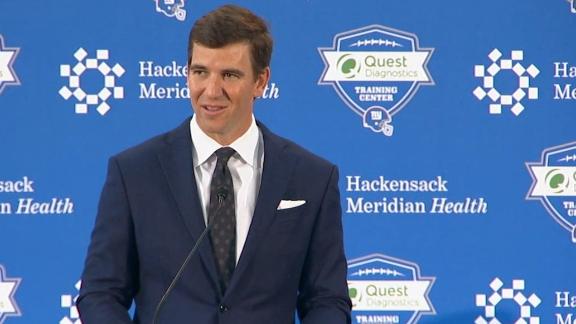