ESPN
KANSAS CITY, Mo. -- Eric Hosmer proved he is more of a heartthrob in Kansas City than Justin Bieber and more than a hero on the baseball field.

The Royals first baseman rescued a girl from being trampled after she was knocked down outside the Sprint Center following a Bieber concert Wednesday night.

When Hosmer was spotted leaving the concert with several teammates, he was mobbed by mostly teenage girls, with one getting knocked to the ground.

Hosmer said Friday before the Royals' 4-3 win over the Minnesota Twins that he simply did what anybody would do.

"I just saw a girl fall in front of me, and I helped her up," he said. "It wasn't anything heroic or anything like that.

"I think that happened before we all realized what was going [on]. Just helped her up real quick. Just doing what a guy should do. You see someone fall, you should help her up."

Hosmer attended the concert with teammatesAlex Gordon, Mike Moustakas and Wade Davis, among others.

The 26-year-old Hosmer was drafted third overall by the Royals in 2008 and made his major league debut on May 6, 2011. He is still adapting to his celebrity status, even after making a daring dash for home plate in Game 5 of the World Series to tie the score in the ninth as the Royals rallied to beat the New York Mets in 12 innings.

Hosmer said he was surprised by the attention he received after Wednesday's concert, but he acknowledged, "I guess that's what happens when you win a world championship: You become more popular." 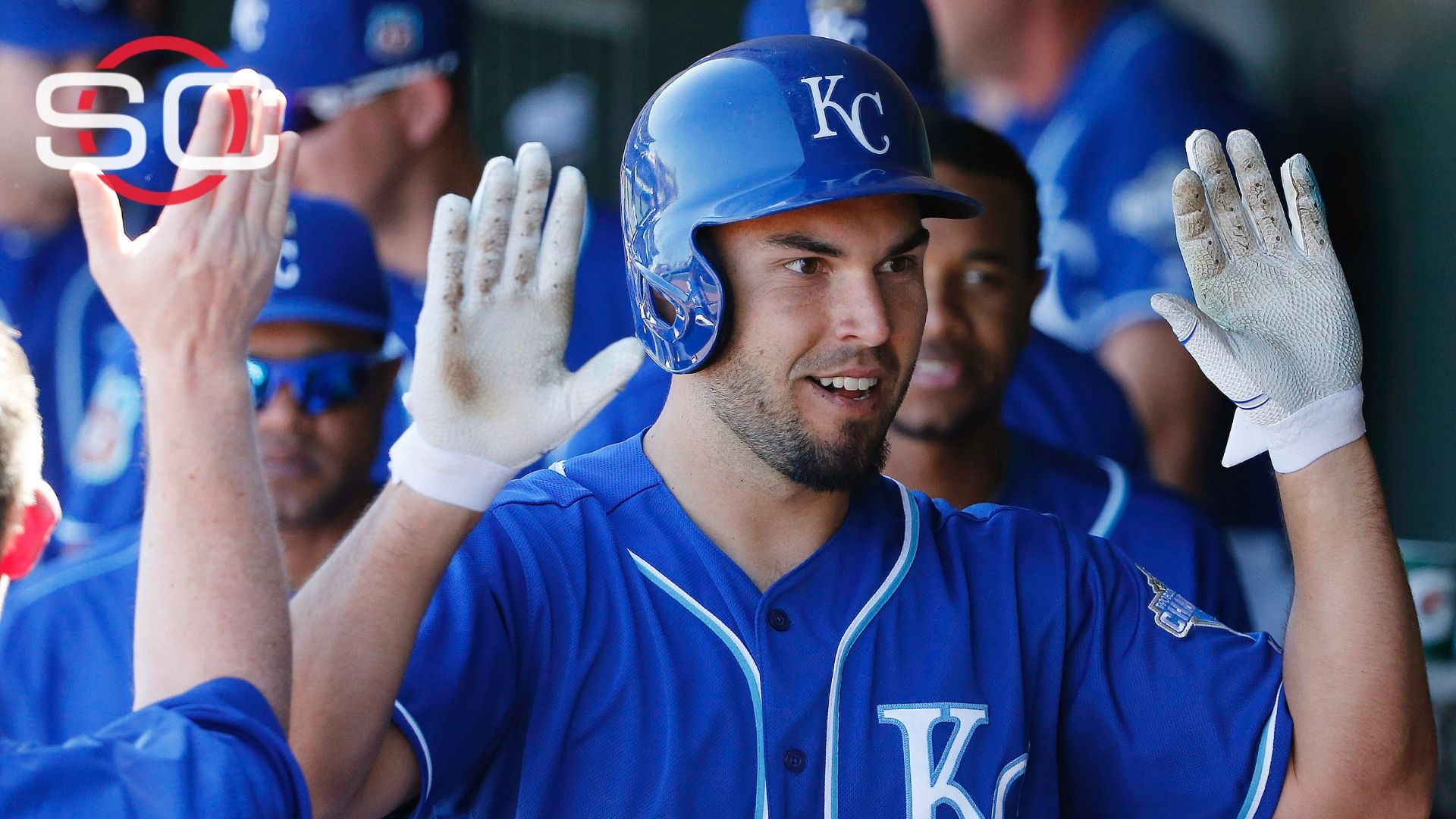