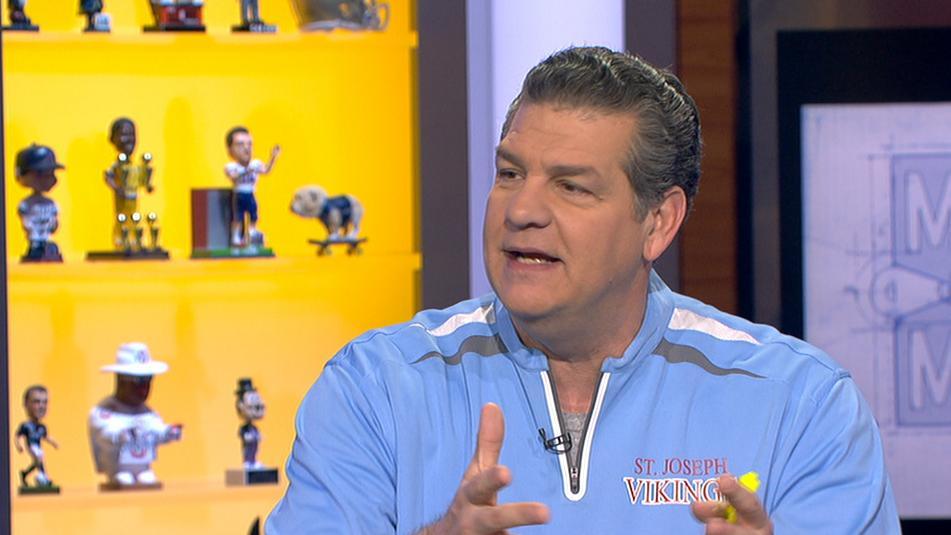 After winning his Super Bowl ring with the Denver Broncos, Evan Mathis broke his silence about Chip Kelly, his former coach with the Philadelphia Eagles.

In an email exchange with 9News in Denver, Mathis took shots at Kelly, now the head coach of the San Francisco 49ers.

"There were many things that Chip had done that showed me he wasn't building a championship team," Mathis wrote. "Two of the main issues that concerned me were: 1. A never-evolving, vanilla offense that forced our own defense to play higher than normal play counts. 2. His impatience with certain personality types even when they were blue-chip talents.

"The Broncos team I was on would have eaten Chip alive. I don't think he could have handled the plethora of large personalities."

Kelly released Mathis last June, just before the Eagles were scheduled to hold a mandatory minicamp. The veteran guard signed with the Broncos, who went on to win Super Bowl 50 over the Carolina Panthers.

The Eagles went 10-6 in each of Kelly's first two seasons. In 2015, after Kelly turned over the roster, the Eagles went 6-9 in their first 15 games and Kelly was fired. They won their final game under interim coach Pat Shurmur to finish 7-9.

Mathis' reference to a "never-evolving, vanilla offense" dovetails with criticism of Kelly's approach. In 2013, when his up-tempo, spread offense was relatively novel in the NFL, Kelly's team went 7-1 in the second half of the season to win the NFC East. The Eagles lost their opening playoff game to the New Orleans Saints.

A year later, with Jackson playing in Washington after his release from Philadelphia, the Eagles' offense was not nearly as effective. The Eagles lost three consecutive games in December and just missed the playoffs.

Kelly was given personnel control after that season, at the expense of general manager Howie Roseman. The coach traded McCoy, the franchise's all-time leading rusher, and Foles. He released several other veterans.

Mathis skipped voluntary OTAs and workouts in May and June. He said he was planning to report for the mandatory camp, but Kelly released him before it began.

With the Broncos, Mathis started 12 regular-season games and three playoff games, including the Super Bowl.

Mathis, 34, said he was scheduled to have ankle surgery on Wednesday and was unsure whether he would play next season. In his email to 9News, Mathis offered conciliatory words about his former coach.

"I hope Chip learns from his experiences in Philadelphia and grows as a coach," Mathis wrote. "Maybe he'll find some constructive criticism from this." 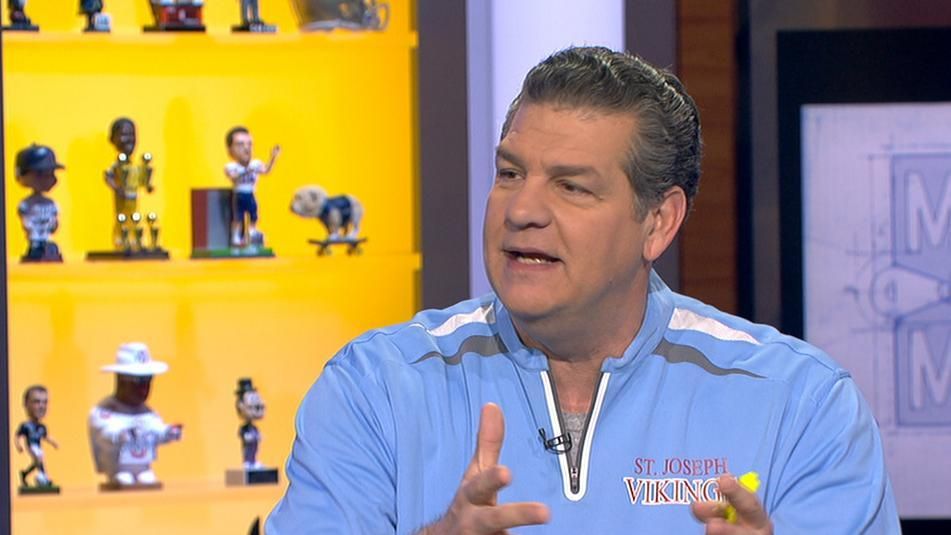