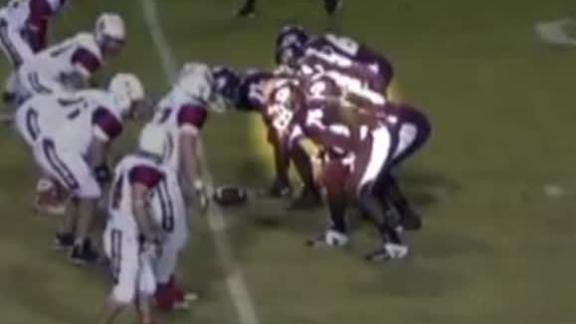 The recruitment of Patrick Hudson, the No. 56-ranked college football prospect in the class of 2016, has concluded.

After making an official visit to Oklahoma last weekend, the Under Armour All-America Game offensive lineman committed and signed a financial aid agreement with Texason Wednesday.

The 6-foot-5, 335-pound Hudson was one of five Baylorplayers released from national letters of intent June 23, instantly becoming one of the nation's most-sought prospects once again.

The nation's No. 1-ranked offensive guard prospect took brief looks at Georgia and Texas A&M in addition to Oklahoma since being released. Before signing with Baylor over Texas on Feb. 3, the No. 9-rated prospect in Texas made official visits in January to Baylor, Texas and Georgia.

Hudson plans to enroll at Texas on July 11.

Hudson's signing comes on the heels of ESPN 300 No. 42 overall Devin Duvernay signing with Texas on June 22, followed by No. 164 J.P. Urquidez and athlete Donovan Duvernay on June 25. Devin Duvernay made headlines June 2 after learning that his national letter of intent to attend Baylor was not valid after Baylor failed to submit the letter to the Big 12 offices.

Hudson joins a Texas recruiting class that was ranked No. 10 nationally Feb. 3 after picking up ESPN 300 players Jeffrey McCulloch, Brandon Jones, Jordan Elliott, Chris Daniels, Erick Fowler and Marcel Southall on signing day. With Hudson in the fold, the Texas class now includes 15 members of the ESPN 300, with four being former Baylor signees.

Along with Hudson, Urquidez and Donovan Duvernay, running back Kameron Martin and cornerback Parrish Cobb also received releases from their national letters of intent. Martin has signed with Auburn, while Cobb is considering Oklahoma and others. 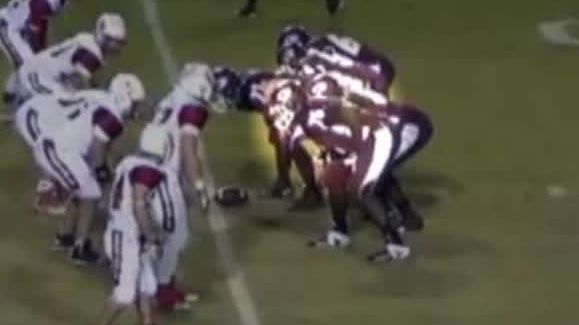