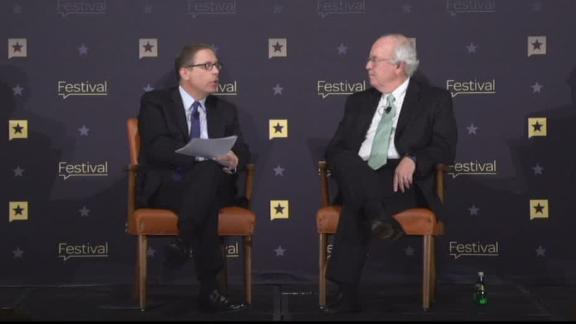 Former Baylor president and chancellor Kenneth Starr defended former Bears football coach Art Briles on Saturday, saying he was unfairly criticized by the media for his handling of allegations of sexual assault against some of his players.

During an interview at the Texas Tribune Festival in Austin, Starr said Briles was an "honorable man who conducted an honorable program."

"Briles has devoted his life to molding the lives of young men," Starr said. "A grave injustice was done to Art Briles. Coach Briles has been [calumniated] ... it's completely unfair.

"I have great confidence to this day in Coach Briles. I believe he's an honorable person."

Baylor officials fired Briles in May, after the university's board of trustees released the findings of the Pepper Hamilton report, which detailed how the school -- and specifically members of the football program -- failed to respond to reports of sexual assault.

After the Pepper Hamilton summary was released, Starr was demoted and ultimately resigned, athletic director Ian McCaw was suspended and resigned and at least two other athletic department employees were fired.

On Saturday, Starr said he disagreed with the findings of Pepper Hamilton, the Philadelphia law firm that the university hired in the fall of 2015 to investigate the way it handled sexual assault allegations.

Among other findings, the Pepper Hamilton attorneys found that Baylor conducted processes that were wholly inadequate to consistently provide a prompt and equitable response under Title IX; actions by university administrators directly discouraged some complainants from reporting or participating in student conduct processes; and found specific failings within both the football program and athletics department leadership.

The Pepper Hamilton summary also said the attorneys had "significant concerns about the tone and culture within Baylor's football program as it relates to accountability for all forms of student athlete misconduct."

"I disagree with the sense that there was a fundamental failure," Starr said Saturday. "I love Title IX. It has been an instrument of great, great reform ... [but] the pendulum has swung much too far in one direction."

Starr, who resigned as a law professor at Baylor in August, said he plans to write a book about his experiences at the school.

In an interview with ESPN earlier this month, Briles said he took responsibility for his program's poor handling of sexual assault allegations against his players. 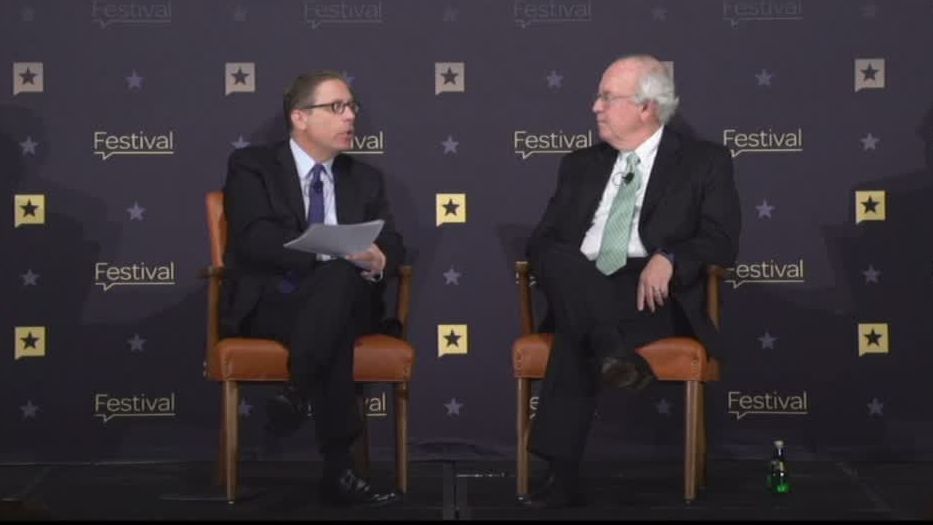