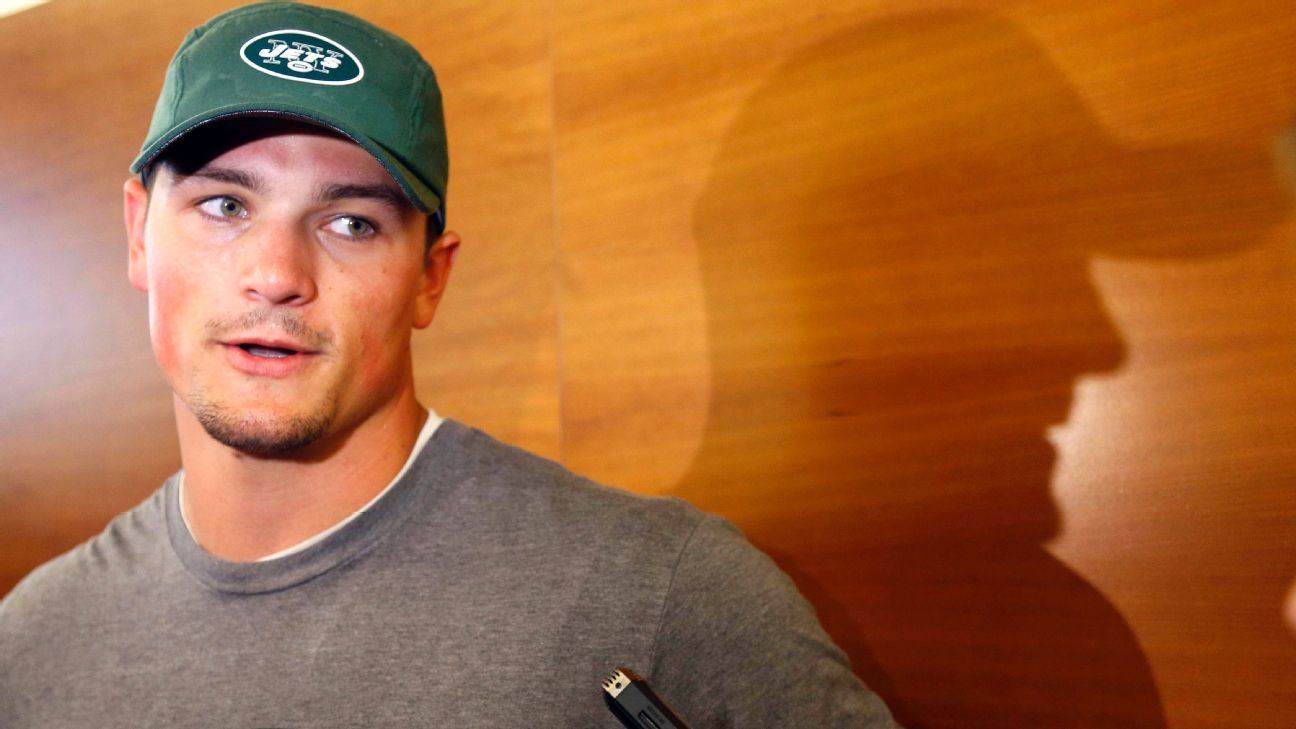 After washing out in football, former Penn State and NFL quarterback Christian Hackenberg is attempting a sports comeback as a baseball pitcher.

"Simple as I can put it: I just want to compete, man," Hackenberg told NBC Philadelphia. "I've kind of had my trials and tribulations with the NFL, and had success and had that roller-coaster ride. At the end of the day, I'm sitting here at 25. For me ... I feel like I've got a lot left in the tank."


The former New York Jets draft pick, who throws right-handed, reportedly has a 90 mph fastball. He's working himself into shape and making progress, according to his agent, Noel LaMontagne.

"He isn't rushing anything and is being smart about not putting his health in a bad situation," LaMontagne said in an email to ESPN. "He's young, has the work ethic, a ton of natural arm talent, plenty of athleticism and the focus it takes to put himself in a position to have a chance."

Before landing a football scholarship as one of the nation's most coveted recruits, Hackenberg played baseball at the Fork Union Military Academy in Fork Union, Virginia. He pitched mainly in relief, showing a live but erratic arm -- a lot like his quarterback play.

Hackenberg will be remembered as one of the biggest disappointments in recent NFL history. A second-round pick by the Jets in 2016, he never played a regular-season game with New York -- or any team, for that matter.


The Jets gave up on Hackenberg after two seasons, and he became only the third quarterback selected in the first or second round of the common-draft era (since 1967) to not play a game in his first two seasons, according to ESPN Stats & Information.

The Jets traded Hackenberg to the Raiders in May 2018. He lasted less than three weeks before being released by coach Jon Gruden, who was complimentary of Hackenberg when he came out of Penn State.

Hackenberg spent three weeks on the Philadelphia Eagles' preseason roster before landing on the Cincinnati Bengals' practice squad for two months. He tried the now-defunct Alliance of American Football but didn't last long as the starting quarterback of the Memphis Express franchise.

Hackenberg is being trained by Rutgers-Camden baseball coach Ryan Kulik. 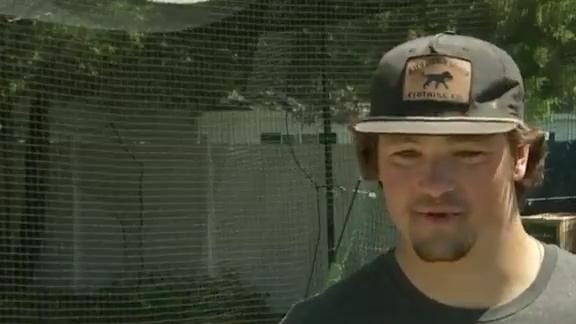