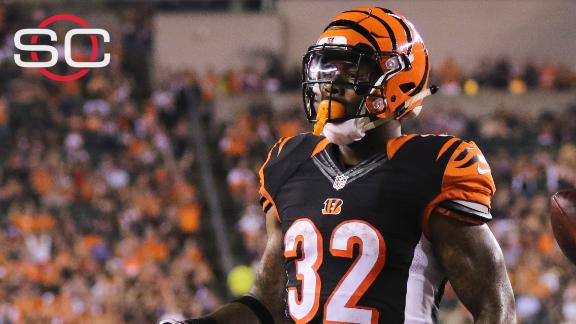 The NFL season is flying by, as 30 teams will be one quarter of the way through their regular-season game schedule by the time this column runs next week. But it's important to remember that, no matter how fast it moves, it's a long season. Consider this: At this point of the 2014 season, Odell Beckham Jr.had not yet appeared in an NFL game. He went on to have one of the most remarkable seasons for any rookie in NFL history and was on a higher percentage of championship winning rosters than any other player in ESPN.com leagues last year. There's plenty of time for your roster to turn it around, some of which can be accomplished through some fine-tuning.

So let's dive right into our Week 4 waiver-wire adds. The usual parameters are in place: players owned in less than 50 percent of leagues are eligible for this list and players who have been previously mentioned will be italicized.

Tyrod Taylor, QB, Buffalo Bills (44.4 percent): This will almost assuredly be the last week for Taylor on this list, so let's make this count. Taylor is a top-three quarterback through three games. He has thrown seven touchdowns, has 32 rushing yards per game and averaged 26 throws per game. This doesn't feel like an overreaction: he has earned a role as a weekly starter.

Andy Dalton, QB, Cincinnati Bengals (39.4 percent): When examining viable quarterbacks to pick up and use as your bye week fill-in, Dalton stacks up. But he also has shown enough in three weeks to suggest he could be a regular starter too. He has averaged 23.0 fantasy points per game through three starts and has one of the best young receivers in football to throw it to.

Karlos Williams, RB, Buffalo Bills (23.6 percent): The following is a list of players who have scored a rushing touchdown in each of the first three weeks of the NFL season: Karlos Williams. That's it. He's also averaging a ridiculous 7.8 yards per carry. All LeSean McCoy owners should want Williams as a handcuff, but I think he'll have value even for those who don't own McCoy.

Joe Flacco, QB, Baltimore Ravens (44.2 percent): Remember, not only are there a ton of injuries to quarterbacks right now, but bye weeks begin this week (New England and Tennessee are off in Week 4). Flacco has consecutive 20-point games and a favorable matchup this week against the Steelers. To boot, he's fifth in the NFL with 126 attempts through three games. This offense has leaned on the pass with its current downtrodden running game.

Rishard Matthews, WR, Miami Dolphins (16.1 percent): After trading away Mike Wallace this offseason, it looked as though Kenny Stills would emerge as Miami's deep threat. Thus far, that has been Matthews, who has the team's longest catch in each of the past two games. He has five touchdowns in his past 24 receptions. He's a big-play wideout who has averaged just below eight targets per game this season.

Bilal Powell, RB, New York Jets (24.4 percent): Despite the fact that Chris Ivory was active in Week 3, he didn't play a single snap for the Jets. It was instead Powell who carried the heavy load. He earned 17 total touches (including seven catches). He's a usable flex option if Ivory sits in Week 4 and has value as a handcuff going forward.

Derek Carr, QB, Oakland Raiders (19.8 percent): The offense in Oakland suddenly looks promising with Carr at the helm. He has consecutive 300-yard games after just one 300-yard passing effort as a rookie. With a young nucleus of talent around him, including wide receiver Amari Cooper, Carr is already a strong second quarterback in a two-quarterback league and a possible starter as bye weeks pick up.

Lance Dunbar, RB, Dallas Cowboys (13.1 percent): He's really a wide receiver -- at least usage-wise -- but for fantasy he remains a running back by position. And with 10 more catches in Week 3, Dunbar continues to show he's a viable PPR option. He has more receptions (21) than Matt Forte did through three games last season. Remember, Forte set the NFL single-season record for most receptions by a running back with 102.

Alfred Blue, RB, Houston Texans (40.2 percent): Blue had a monster Week 3, finishing with 139 yards on 31 carries and a trip to the end zone. But Arian Foster could be back as soon as Week 4 and Blue had previously not separated himself from the pack of Texans reserve running backs. He's still a worthwhile add in deeper leagues, especially for Foster owners.

Marvin Jones, WR, Cincinnati Bengals (19.4 percent): Jones is something of a touchdown-maker, as 20 percent of his past 65 catches have finished in the end zone. He had 94 yards in Week 3 (plus a touchdown, of course). He's the No. 2 wideout in an offense that is humming right now.

Charles Clay, TE, Buffalo Bills (14.0 percent): The Buffalo theme continues. Clay is an excellent athlete who can be used all over the formation. For Rob Gronkowski owners, or others who will need a tight end in the coming weeks because of a bye, Clay is a name to know after touchdowns in two straight games.

Rueben Randle, WR, New York Giants (28.0 percent): Talent has never been the question for Randle, but production has been. He had a monster Week 3 (116 yards and a score), but his outlook could change upon Victor Cruz's impending return (which sounds as though it could be this week). Nonetheless, he's a deeper-league consideration given his ability and the quarterback throwing it to him.

Thomas Rawls, RB, Seattle Seahawks (0.2 percent): Rawls impressed in the preseason, though many presumed that Fred Jackson would step into a larger role if injury kept Marshawn Lynch from playing or severely limited him. Well, with Lynch rushing just five times in Week 3, Rawls flourished with 16 carries for 104 yards. He's a physical runner who is certainly addable for Lynch owners. 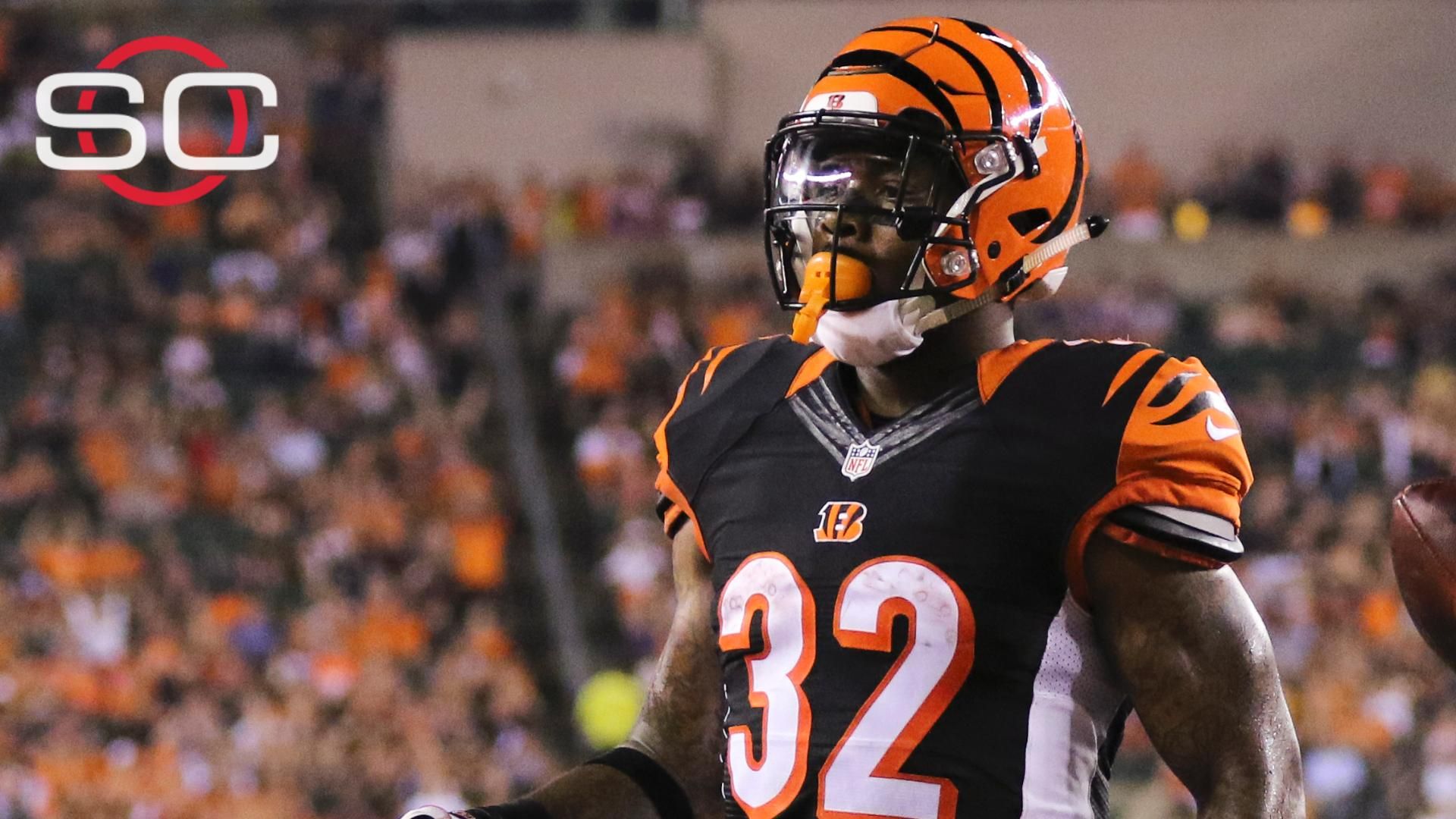 Field Yates' Week 4 fantasy football advice
Field Yates breaks down his fantasy outlooks for Jeremy Hill and C.J. Anderson. He also suggests some players, including Karlos Williams and Derek Carr, to pick up off the waiver wire.